When the time comes for you to convert your convertible note, you need to have a full understanding of the different conversion methods to be able to negotiate better terms with the investor.

There are 3 different calculation methods to calculate the price per share to which a note converts at, each differing in the variable being fixed.

In this video, we will dive into the third method, the dollars-invested method, often used as a compromise between the pre-money method and the percentage-ownership method.

Now that the price per share is fixed we can proceed with the calculation of the other variables.

Conversion price for the note holder is $7.35 since it takes into account the 30% discount rate.

New shares to be issued for the note holders equal 68,027 shares. (Illustrate by showing the equation. Note holder amount $500K divided by Price per share $7.35)

Ownership is then distributed as follows between

So what method should you use?

The pre-money method benefits the founder as they don’t get diluted as much as in the other methods.

The percentage ownership is the method that favors the investors and note holders.  And finally, the dollar invested method is a compromise between the two other methods, where everyone gets slightly diluted.  Generally, the percentage ownership is most often used, as new incoming investors have the most leverage. But founders and business owners must understand the difference between each method so they can negotiate a deal that works for all parties.

It may seem complicated at first, but don’t worry!

The hub has a handy template that you can use to test these different conversion methods and find what works best for your company! 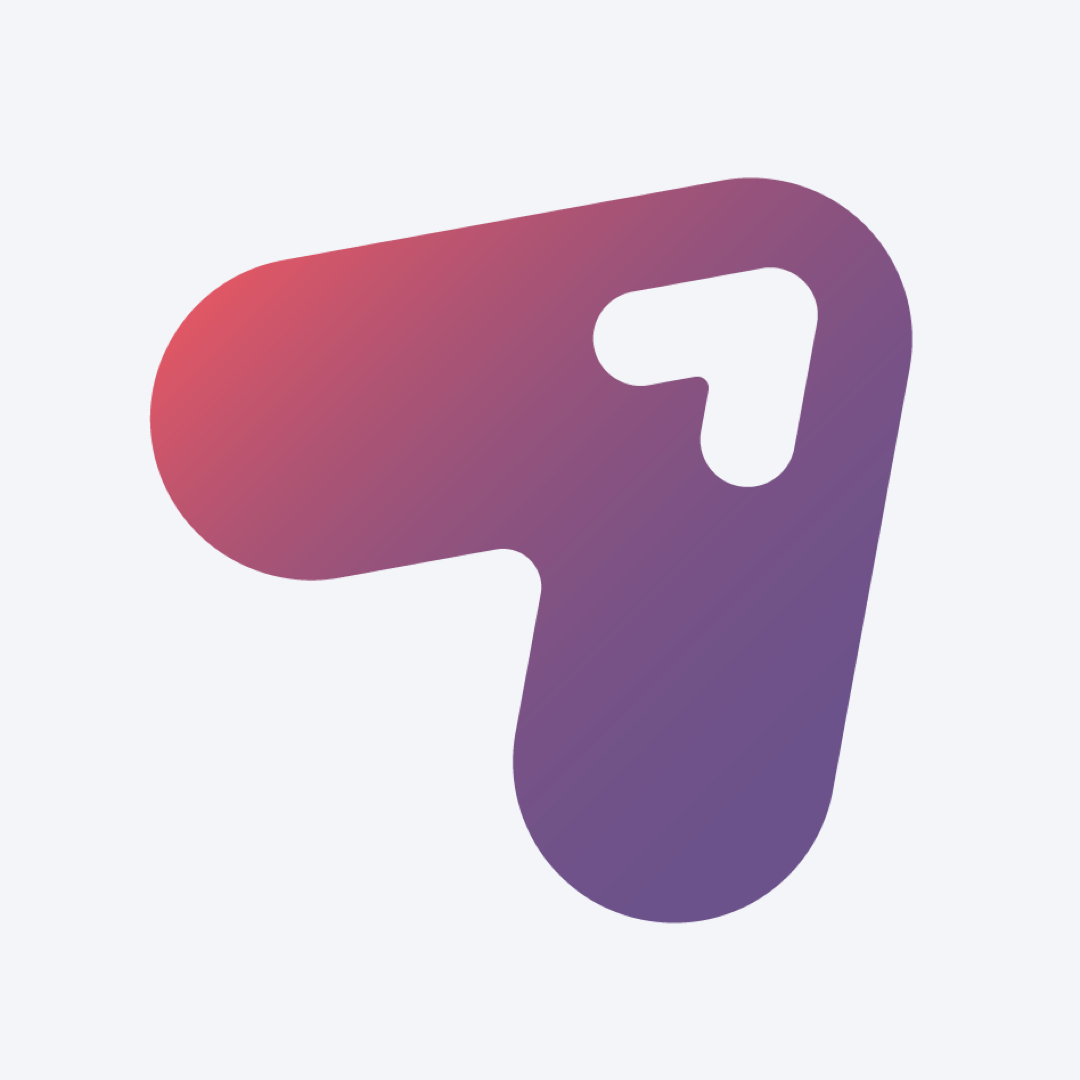 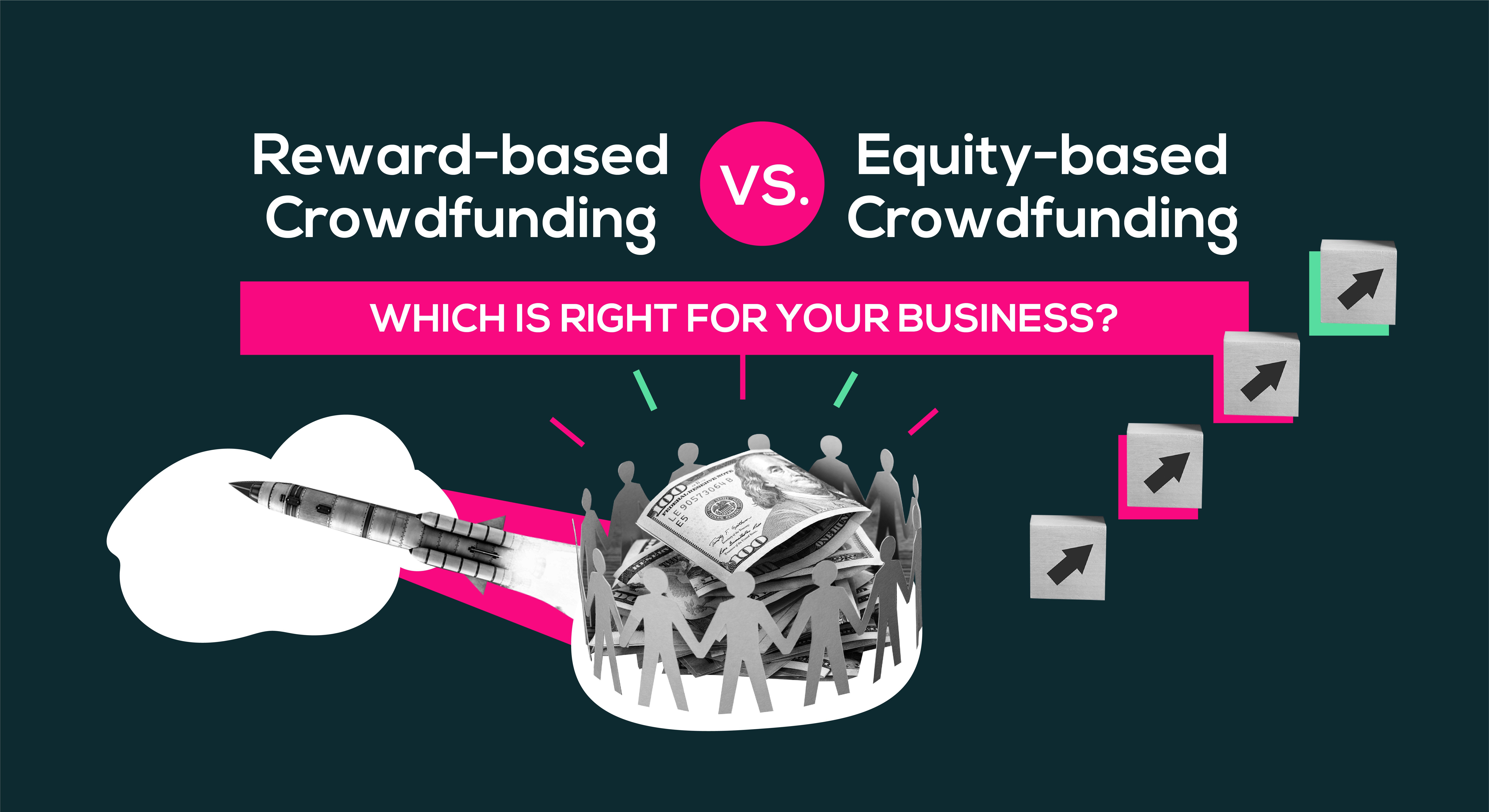