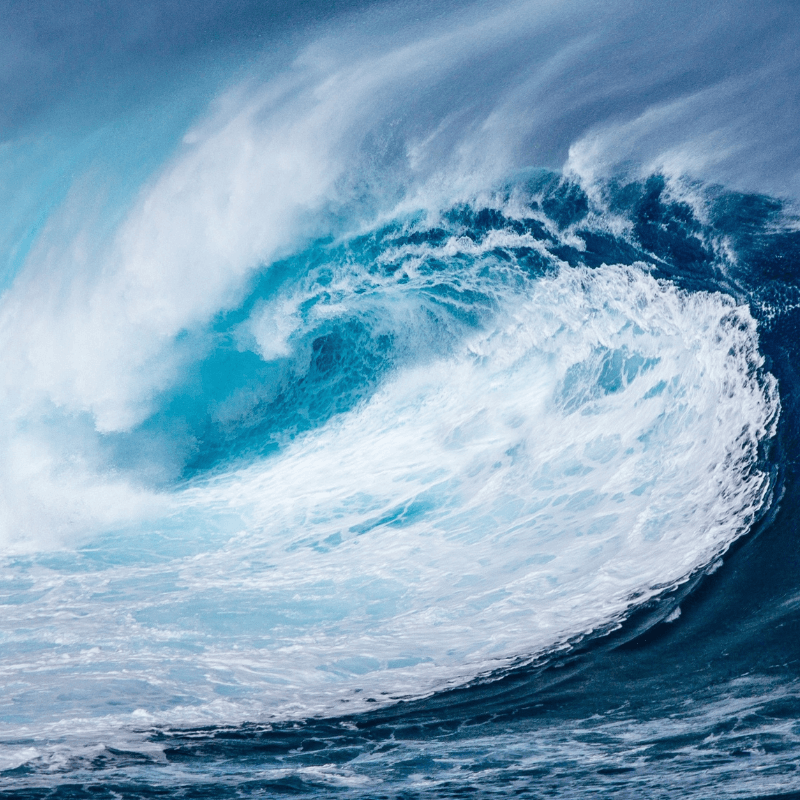 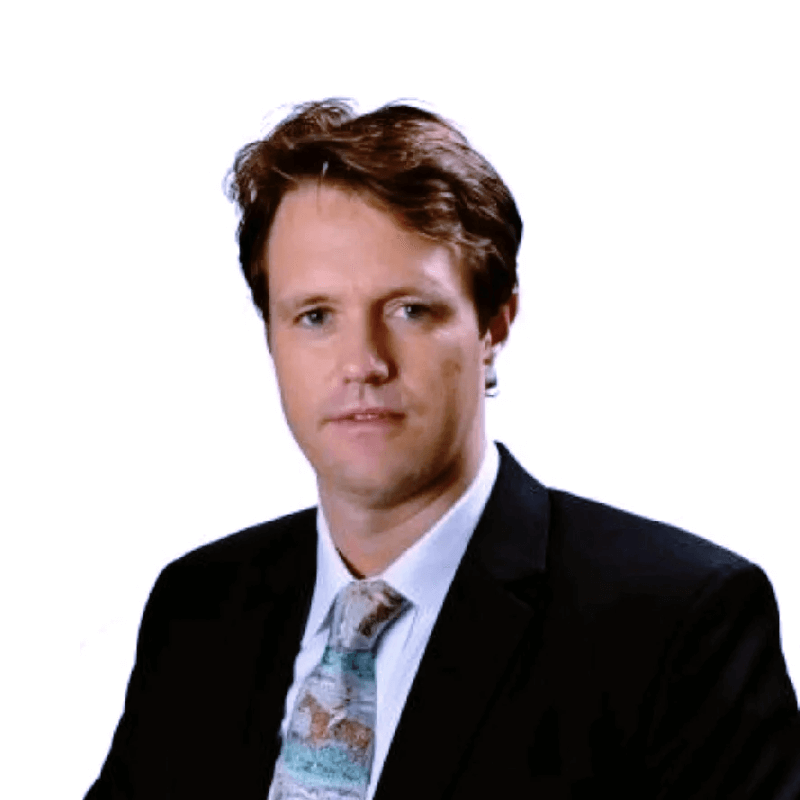 Jason Moore, known by many as "the water guy," has over 20 years of leadership experience in corporate and government sectors, having managed over 450 staff and $300 million PNL.

Jason has also gained vast experience in the United Arab Emirates as an innovation leader for successful real estate, media, food & beverage, and investment companies, with a large emphasis on water and organic farming. He has a BS (with honours) in Economics from the US Naval Academy, and attended the UCLA Anderson Graduate School of Management.

Giving to the community is very important to Jason, and as such, he has joined the Abu Dhabi SME Hub as a mentor. He is also a mentor for the NYUAD Mentorship Network, and a chair of Abu Dhabi’s AmCham micro-SME committee, among many other roles.