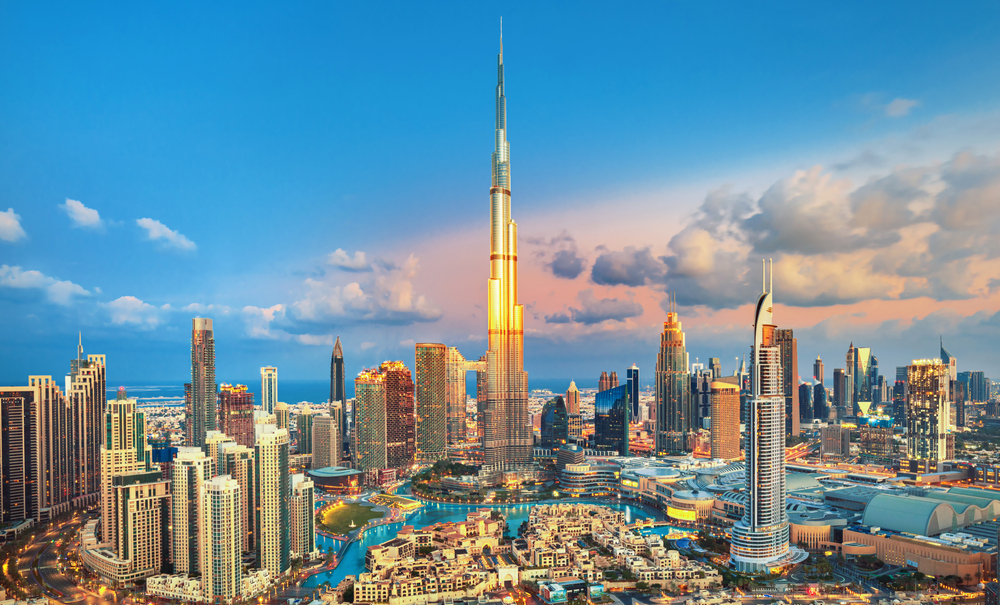 Scaleups in UAE have raised $5.4 billion as of December 2021, accounting for over 59% of total funding within the region.

Dubai accounts for 57% of scaleup funding in the Middle East and North Africa, while the emirate is home to 39% of the region’s scaleups, a new report developed by Dubai Chamber of Digital Economy in cooperation with Mind the Bridge and Crunchbase has revealed.

The report, titled UAE Venture Outlook, examined key trends reshaping the maturing entrepreneurial ecosystem in the region, and highlighted the leading roles of the UAE and Dubai in attracting promising scaleups and tech giants.

MENA scaleups have collectively attracted $9.1 billion, representing 0.12% of the region’s GDP. Data shows that a few countries are driving the effort of the MENA region to compete with the top global tech ecosystems.

On a country level, the UAE accounted for the largest number of scaleups (251) which attracted the majority of funding in the region, or 59%, having raised $5.4 billion. Meanwhile, Dubai alone accounted for 57% of funding, as the emirate is home to a major of the region’s tech giants. Saudi Arabia came second as the kingdom is home to 106 scaleups (18.1% of total) that raised a total of $1.2 billion of growth funds. Egypt ranks third, accounting for 84 scaleups and $1.4bn raised.

The report revealed that 26 MENA scaleups (4.4% of total) relocated their headquarters inside the region to boost their growth. The UAE was the preferred destination for relocation with 8 scaleups setting up in the country, followed by Saudi Arabia with 7, and Egypt (4). Additionally, a total of 41 scaleups opted to expand their footprint beyond MENA, primarily to the US (13), the UK (5), France (5), India (3), and Canada (2).

H.E. Omar Sultan Al Olama, Minister of State for Artificial Intelligence, Digital Economy and Remote Work Applications and Chairman of Dubai Chamber of Digital Economy said the findings of the report reflect ongoing efforts to advance Dubai’s digital economy and create a conducive environment in the emirate for scaleups to thrive and grow.

He noted that the report’s results indicate that Dubai is achieving considerable headway in achieving the vision of His Highness Sheikh Mohammed Bin Rashid Al Maktoum, Vice President and Prime Minister of the UAE and Ruler of Dubai, position Dubai as a global leader in digital economy. He also said the Dubai Chamber of Digital Economy last year, along with the market research conducted by the Chamber would support the sector’s growth and development.

“Despite its vast competitive advantages, the UAE continues to add more incentives for businesses and startups. The introduction of golden visas, green visas, freelancer and entrepreneur visas are all bold and positive steps the country has taken to boost its value proposition,” said H.E. Hamad Buamim, President & CEO of Dubai Chambers.

“Venture capital is a crucial element needed to nurture thriving entrepreneurial ecosystems and advance digital economies. We will continue to work closely with public and private sector stakeholders to ensure a conducive environment for VC firms and investors, as well as entrepreneurs from around the world,” H.E. Buamim added.