The value of exports and re-exports of Dubai Chamber members increased 21.8% year-over-year to reach AED 147.3 billion ($40 billion) in the January-August 2021 period, supported by a rebound in trade activity in Dubai.

The Chamber pointed out that the exports and re-exports of its members recorded year-over-year growth of 43.9%, reaching AED 21.4 billion dirhams in August 2021. A total of 58,154 certificates of origin were issued by Dubai Chamber in August 2021, up from 48,129 certificates in July 2021.

As a region, the GCC was the top export market for Dubai Chamber members between January and August 2021. Chamber members' exports and re-exports to the GCC countries during the January-August 2021 period recorded growth of 16.4% year-over-year to AED 79.6 billion in the first eight months of 2021.

Chamber members' exports and re-exports to the top 10 non-GCC markets recorded a growth rate of over 31% during the first eight months of 2021.

HE Hamad Buamim, President & CEO of Dubai Chamber, said the figures demonstrate the strength and resilience of Dubai’s trade sector, which is seeing increased momentum as Expo 2020 Dubai approaches. He noted that Dubai Chamber is working closely with its partners in the public and private sector to support the five-year plan announced by HH Sheikh Mohammed bin Rashid Al Maktoum, Vice President and Prime Minister of the UAE and Ruler of Dubai, to boost Dubai’s foreign trade from AED 1.4 trillion to AED 2 trillion.

He noted that Dubai Chamber’s representative offices around the world are playing a crucial role in identifying export opportunities for Dubai Chamber members and the wider business community in Dubai, which enhance economic competitiveness and drive sustainable growth, adding that Expo 2020 Dubai is expected to be a catalyst for boosting trade activity and fostering cross-border economic cooperation. 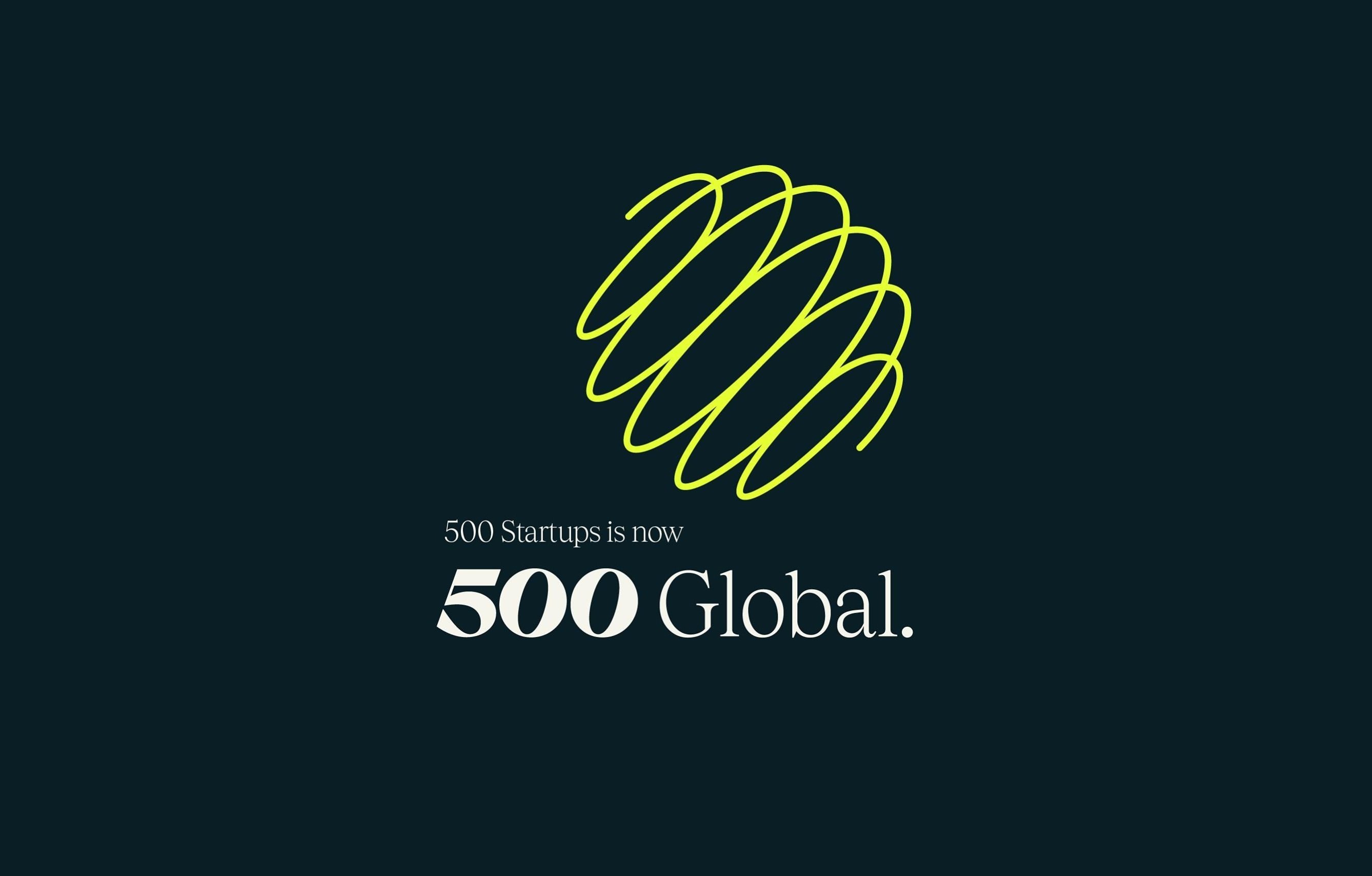 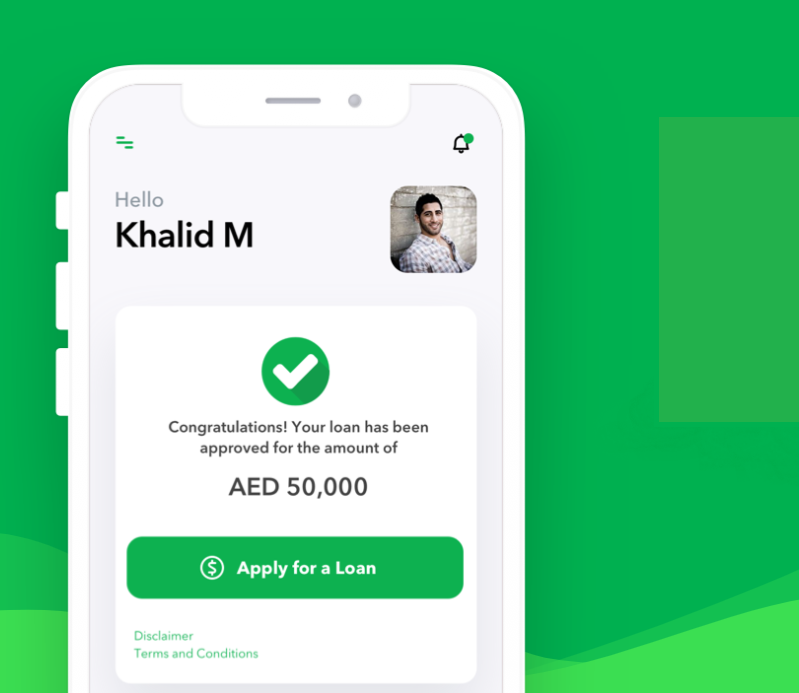 LNDDO is the region’s first ADGM-licensed digital lender for SMEs, offering quick and easy financial support across the UAE 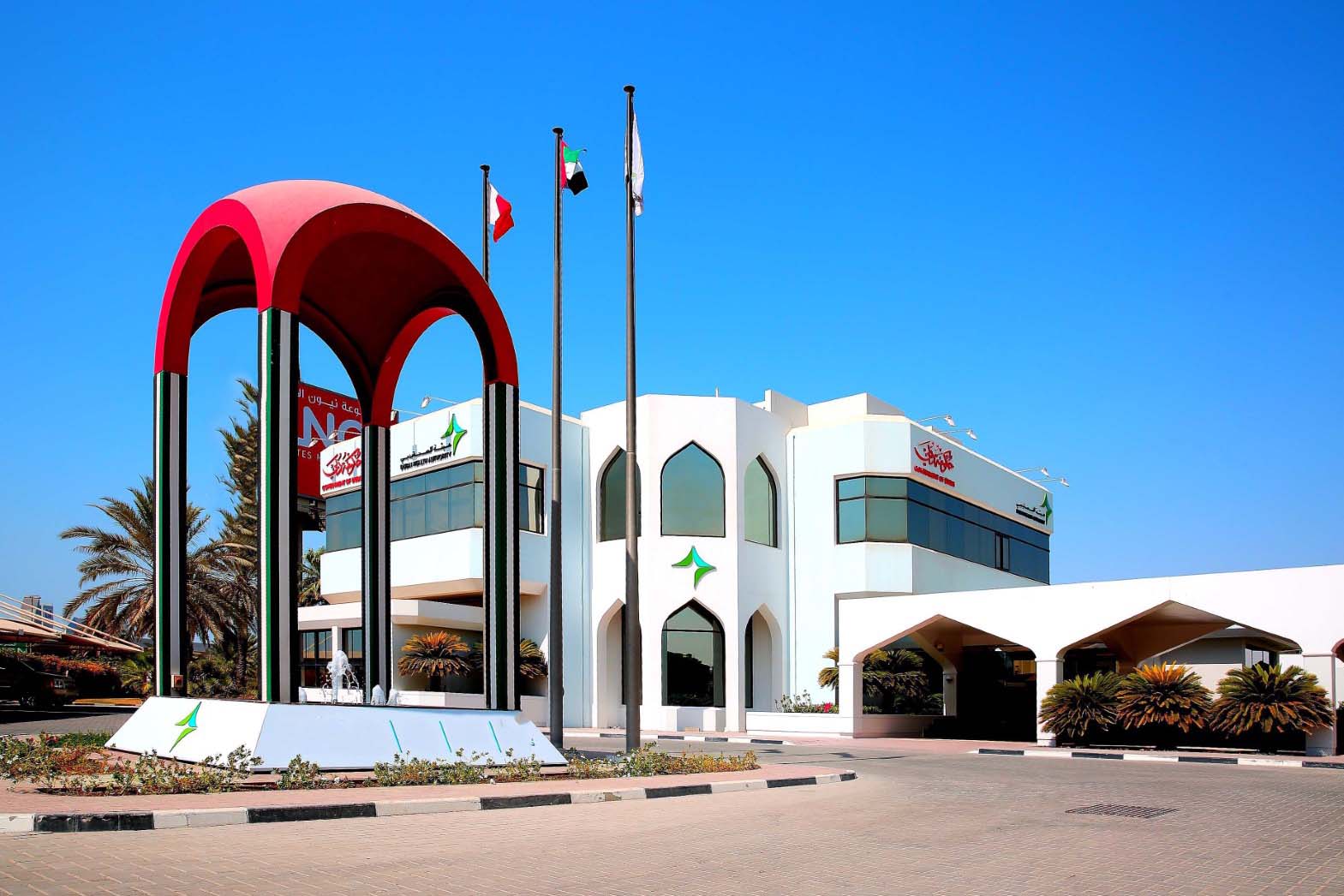 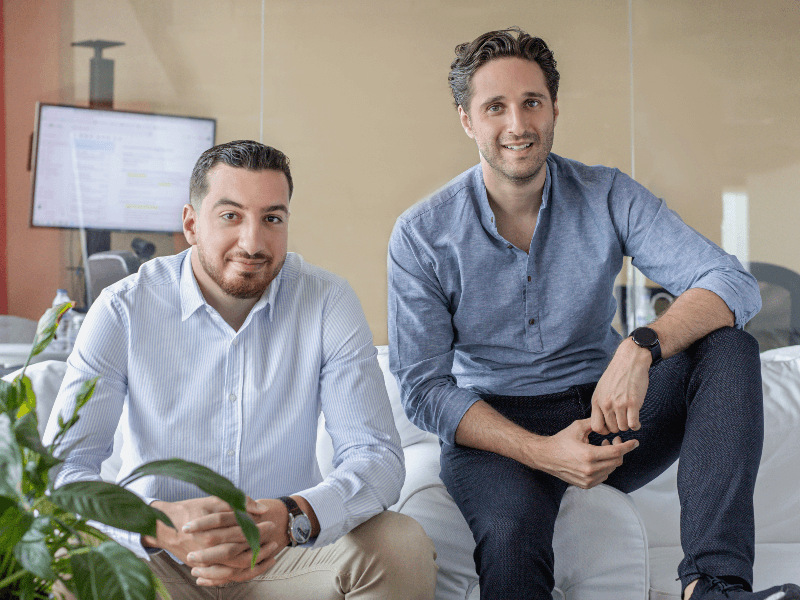 Elkaso launched to address a pressing challenge in the region's thriving F&B space: the absence of an easy, seamless platform that connects restaurants with their suppliers to place and manage their orders.