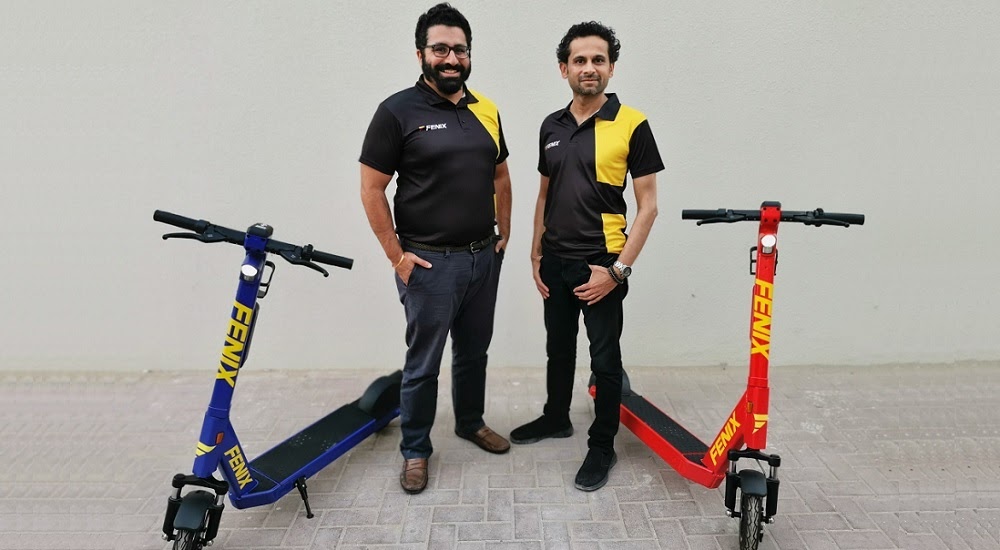 The startup completed its round of funding with a $1.2 million second close led by Emkan Capital, based in Saudi Arabia, and Panthera Capital Ventures, based in UAE.

FENIX, an up and coming micromobility operator in the Middle East, completed its $5 million seed round of funding with a $1.2 million second close led by Emkan Capital, based in Saudi Arabia, and Panthera Capital Ventures, based in UAE.

FENIX will invest the additional funds in R&D to address needs in the market and to continue its expansion plans in the GCC. The company has already staked its innovation leadership position with the launch of the region’s first private e-scooter subscription – MyFENIX – and the world’s first e-scooters with integrated hand sanitization packs for extra COVID protections. The seed capital will also support FENIX’s goals to become the first national micromobility operator in all seven Emirates in the UAE in 2021 and the first Pan-GCC operator by 2022.

Jaideep Dhanoa, Co-Founder and CEO of Fenix, said “There has been a profound demand for micromobility around the world and since the outbreak of the COVID-19 pandemic it has proven to be the safest and most efficient means of travel for commuters. Micromobility is transforming the way countries and cities engage in commerce and FENIX is proud of our role to ignite impactful commerce in the region, one city at a time. Closing a USD 5M Seed Round from value-adding investors that understand our market provides tremendous support to bring our vision to fruition and we would like to thank Emkan Capital and Panthera Capital Ventures for placing their trust in FENIX.”

Ghassan Aloshban, General Partner at Emkan Capital, said “At Emkan Capital we believe that micromobility will be a critical component of the broader transportation spectrum, and we expect this to only be amplified by the increased development of public transport options in the region. We have been thoroughly impressed with FENIX’s operational proficiency, their unit economics are the best we’ve seen in the micromobility space. The resilience of their economics is doubly impressive in the wake of COVID and its effects on the industry worldwide.”

Mohammed Alothman, CEO of Panthera Capital Ventures, said “Panthera Capital Ventures partnered with FENIX to launch their e-scooter services successfully in Fujairah. In the last couple of months, we have been able to witness firsthand the exceptional capability of the team and high user adoption of e-scooters in our Emirate. It is therefore a natural next step for us to invest in FENIX’s growth and be a part of this mobility disruption that will enable easier and more efficient movement across cities.” 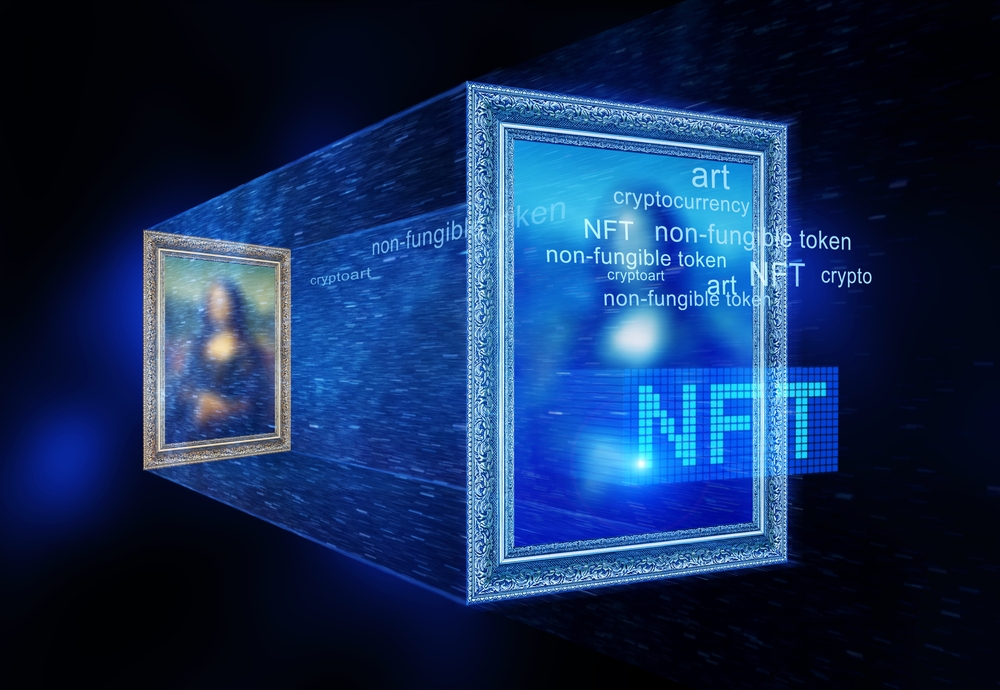