Since 2018, invygo has raised over $4.2 million, attracting global investors and partners, and giving customers access to 50 brands and 40,000 cars.

invygo, the car subscription startup, today announced that it has raised $1.9 million from new and existing investors. The startup was previously based in Dubai, and to bolster its presence in Saudi Arabia, CEO Eslam Hussein has relocated to Riyadh full-time to work closely with partners there.

The pre-Series A round included participation from Signal Peak Ventures, JS Group, Wealth Well and once again from Knollwood Investment Advisory. This round also had participation from Saudi Arabia’s Dr. Faisal Al Kadi, Khalid AlKhudairi, Ahmed Alola and other leading family offices in the Kingdom.

With over $4.2 million raised to date and 5x growth since April 2020, the continued interest of international and regional investors validates invygo’s business model, while forging the foundations for its next stage of growth. The global car subscription market is expected to grow to $12bn by 2027 with subscriptions contributing to 15% of all new car sales in the US and Europe by 2030. Subscription services are set to grow the MENA region’s low motorization rate, where access to cars is traditionally limited due to high down-payments, restrictive financing options, and a high cost of ownership.

“As we continue to expand across the Middle East, we are excited to welcome investors who share our vision to unlock the potential of the rapidly growing car subscription sector. By leveraging innovative technology, invygo is helping dealers and rental companies to monetise their inventory, while creating a generational shift in how people around the region access cars,” said Eslam Hussein, co-founder and CEO of invygo.

He continued, “Car subscription services are reimagining the mobility sector in the Middle East as consumers desire a flexible automotive experience, zero financial risk and mitigate the impact of depreciation. As we expand our presence across the UAE and Saudi Arabia, customers will not only have a choice of vehicles, but also change cars as they require.” 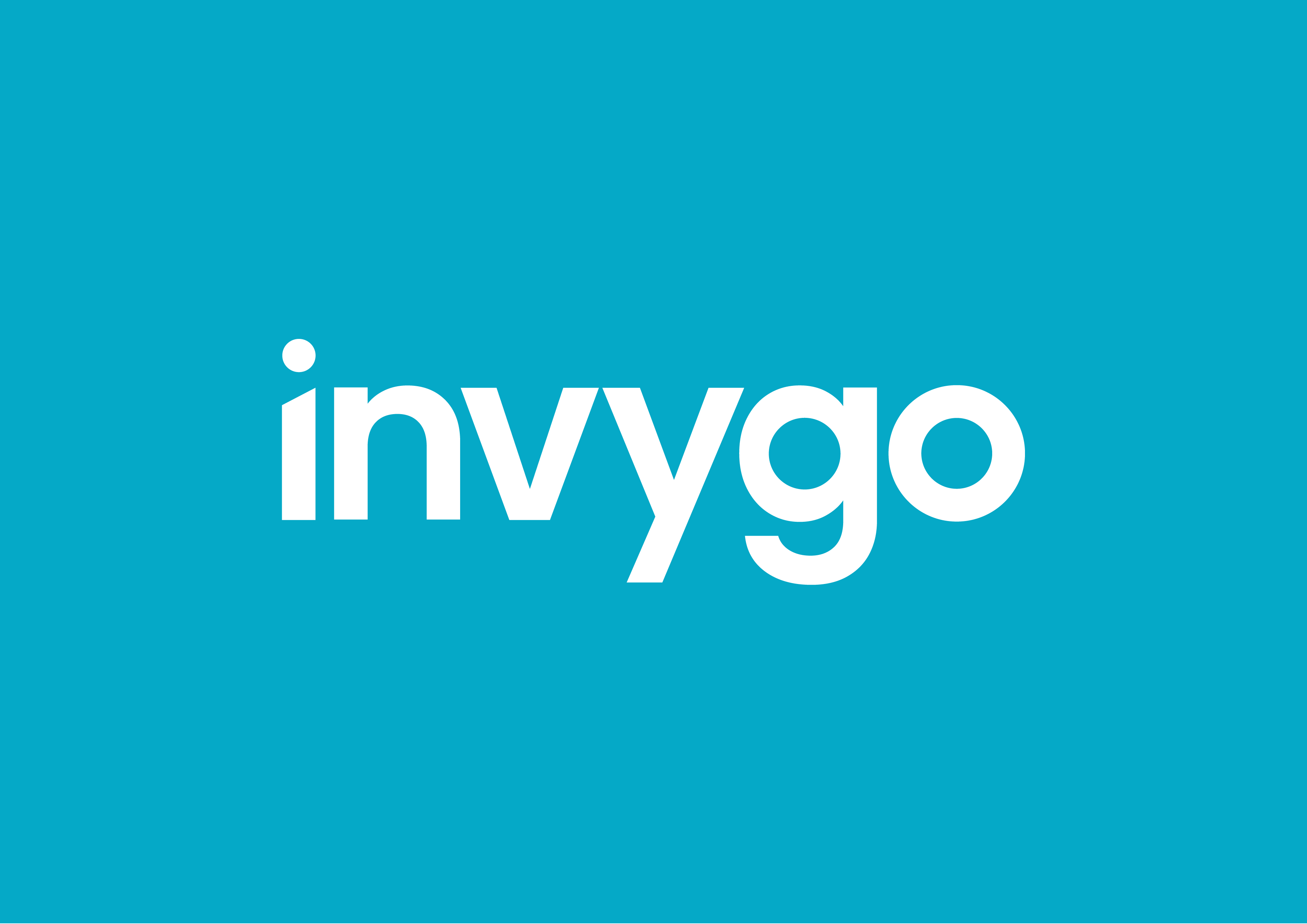 Buoyed by resurgent economies, automotive subscription services in the UAE and KSA continue to see high demand, as traditional ownership models face a decline. Enabled by world-class technology, invygo’s platform provides customers with access to 50 brands and 40,000 cars that are delivered at their doorstep.

invygo will build new partnerships with dealers, and car rental companies, while also expanding its engineering talent, to enable the development of future-centric skills amongst the region’s engineers.

“The growth trajectory we have experienced has been inspiring and our product teams are accelerating the deployment of artificial intelligence and machine intelligence capabilities to transform our customer experience. By nurturing in-region technical talent, we are focused on building a world-class product that is shaped by a deep understanding of local market needs,” said Pulkit Ganjoo, co-founder and Director of Data Science at invygo.

invygo will also invest in realising its vision to transform the automotive industry in Saudi Arabia, the region’s largest economy.

Additionally, invygo will strengthen efforts to support Saudi Arabia’s gig economy through its partnership with Careem, providing Saudi nationals with affordable and unlimited mileage access to over 100 cars across five models. As 94% of Saudi millennials consider gig economy roles, invygo will create new jobs and income streams for young professionals, while also contributing to the Kingdom’s economic diversification strategy.

invygo’s deposit-free, all-inclusive experience provides free maintenance, servicing, insurance, and complimentary delivery & pick up. With subscription periods starting for as little as 30 days, customers can downgrade and upgrade from a wide-range of cars as needed.