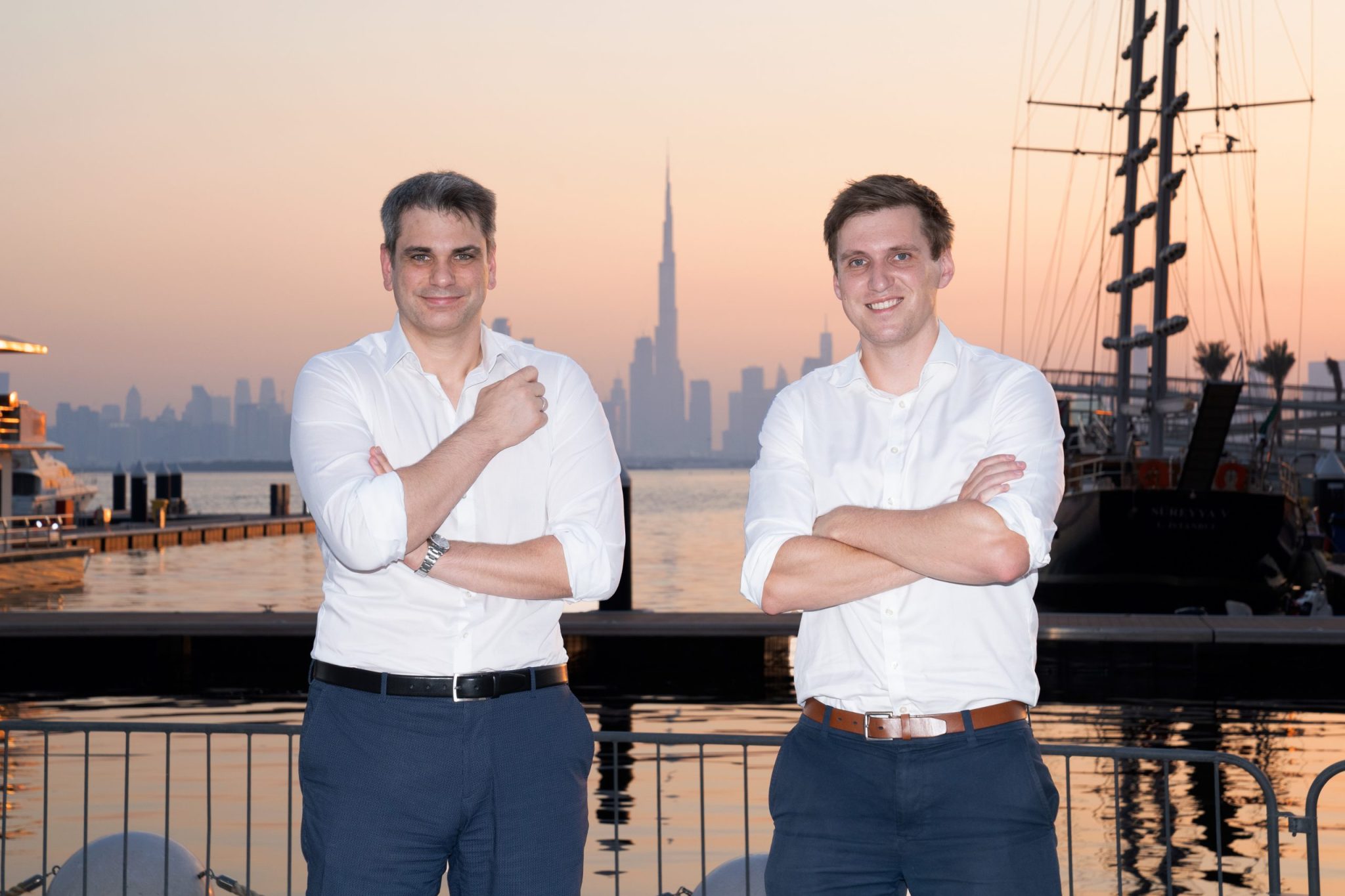 The acquisition sum was undisclosed.

Opontia, a UAE-based company that acquires and grows e-commerce brands across the Middle East, Africa, and Eastern Europe, has now acquired NOVIMED, a UAE company that produces consumer medical products.

The announcement was made on Linkedin, and the acquisition sum was not disclosed.

"Amazing day at Opontia, UAE, as we celebrate the completion of the acquisition of the amazing NOVIMED, built over the last several years by incredible UAE-based entrepreneurs Ahmed S. and Rana Hassan!" Philip Johnston, CFO and Co-CEO at Opontia, commented.

He stated that the acquisition was completed in "record time," in just over a month. 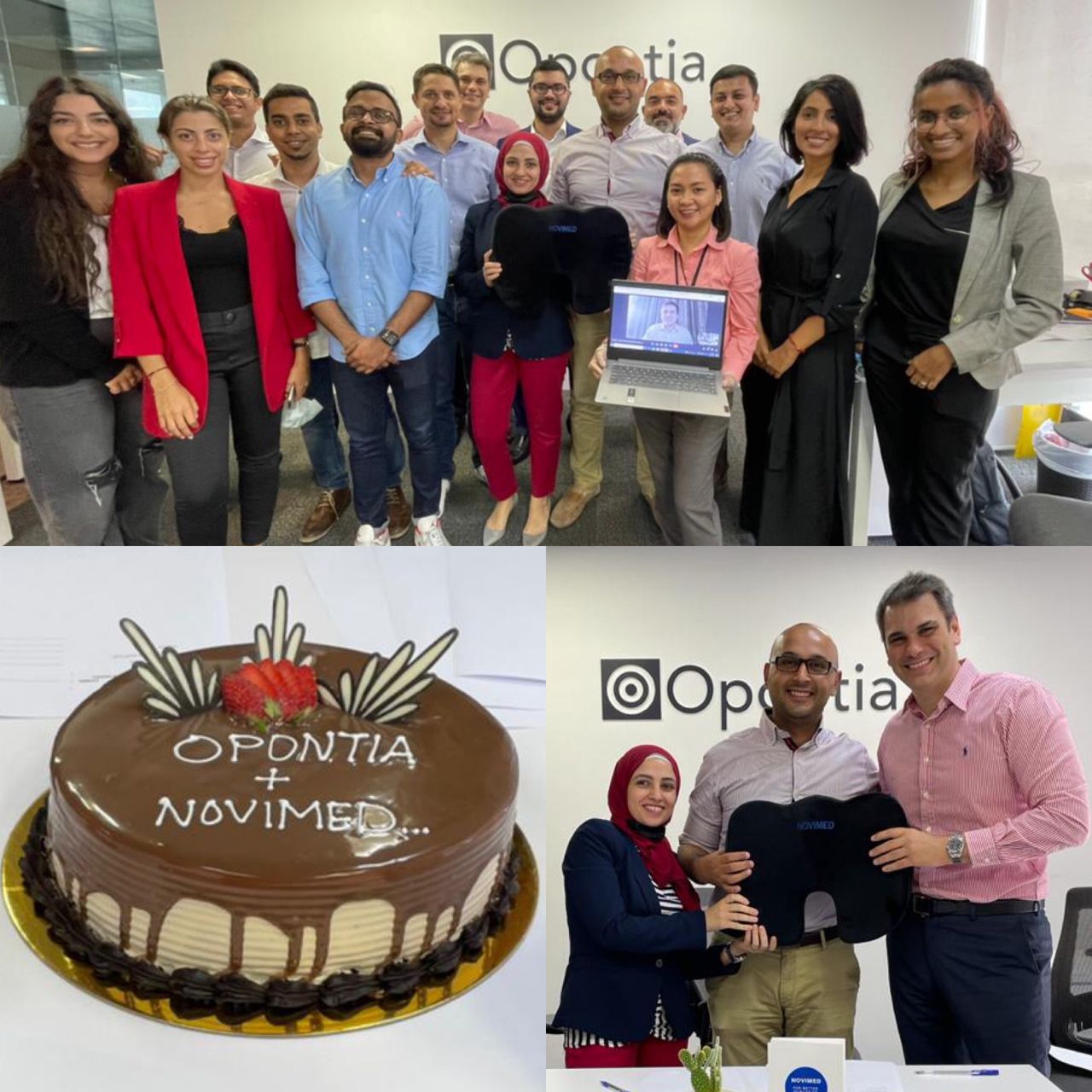 In a conversation with Wamda earlier this month, Johnston noted that he and his co-founder took cognisance of similar business models before setting up their company, including that of Germany’s Razor Group, the US’ Branded Group, which claims to “take Amazon brands to the next level” and Thrasio, which recently raised $750 million. These companies primarily target brands that sell on marketplaces like Amazon.

“We're not like a VC fund, which is betting on future success, we only buy businesses that have already been successful,” Johnston told Wamda.

He noted that the company is also planning to open offices in Istanbul and Cairo, as well as in some more cities across Africa.