Savii, neobank for Gen-Z, raises Pre-Seed round and expands to Bahrain

Savii, neobank for Gen-Z, raises Pre-Seed round and expands to Bahrain

Savii brings to the market a neobank with the mission of understanding the Gen-z consumer and serving their choices and lifestyle while educating them on the fundamentals of financial literacy and empowering them to become financially independent.

Savii, the female-founded Neobank for GCC unbanked segment Gen-Z, announced today the launch of their loyalty program app in Bahrain after closing their Pre-Seed round.

Savii's product offering has been designed working together with Gen-Z representatives and following months of market research in the MENA region and Bahrain. Under the tagline "Designed by Teens, For Teens", Savii brings to the market a neobank with the mission of understanding the gen-z consumer and serving their choices and lifestyle while educating them on the fundamentals of financial literacy and empowering them to become financially independent. Savii's first product launch consists of a loyalty app where teens can earn cash by recommending the product to their peers. The Savii app's next update will include a prepaid debit card and digital wallet for teenagers that allows them to spend their money online and in-store. Savii Neobank put GenZ at the centre of their product development strategy with the support of their recently appointed Youth Advisory Board, who bring the voice of the youth generation to the forefront of everything they do.

Omaima Mosharaf, one of Savii's Youth Advisors in Bahrain, commented: "As Gen-Z, we are by definition "digital-ites" which means we spend a lot of time on the internet and social networks, keeping up with the latest trends and insights. We have learned some finance concepts through digital banking apps that our parents are on, and we've adapted quite quickly to them. However, there are certain challenges in our way of fully understanding and becoming financially independent."

Omaima also added, "There aren't as many consumer banking options for us, and a neobank like Savii is the first to speak to our generation and understand our needs. Some of Savii's features include having our very own debit card, sending and requesting money, keeping track of our spending and earning discounts and rewards. They may seem like very simple features, but once we all have a Savii card in our hands, we'll be ready to become financially independent, and we're super excited about it."

Savii co-founders Jane Harvey and Nichola Collinson recently closed their pre-seed round where regional strategic investors participated and joined Savii's mission to create a financial product for the unbanked and underserved strata of the regional population represented by Gen-Z.

Nichola Collinson, Savii's co-founder, added her thoughts about financial literacy for teens in the region: "After talking to hundreds of teens across the region, we quickly realised Savii's focus must be on giving them the financial independence they crave. Today's youth want to take responsibility for their own finances, make their own decisions about how they spend and save and, as a by-product, learn through practice not theory."

Nichola further added: "Gen Z have higher expectations from the products they use than any other generation in history. However, they are yet to be given an app designed specifically with them in mind. Our Youth Advisory Board allows us to approach money management through their eyes, developing Savii as a product to enable their day-to-day lives and offering them the functionality and features they want - not the ones adults traditionally think they need."

Savii will initially be available for teenagers aged 13 to 18 in Bahrain, and the app is now available to download from the Apple Store and Google Store. 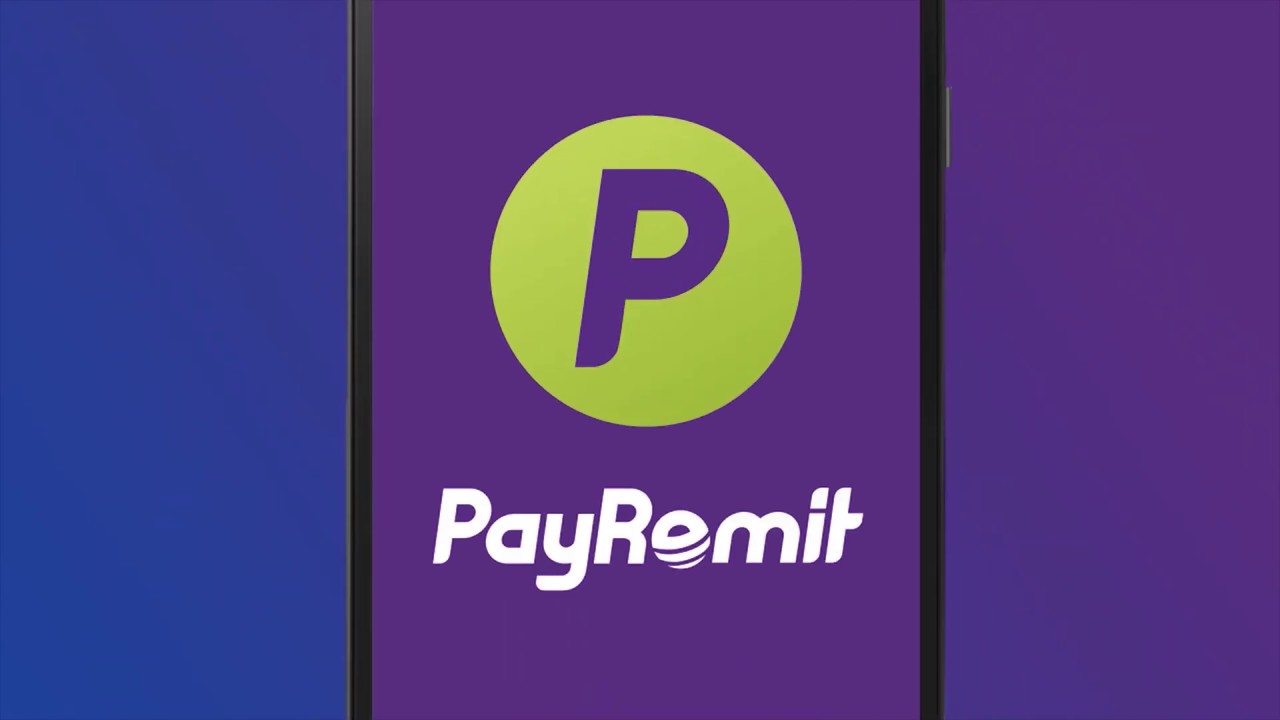 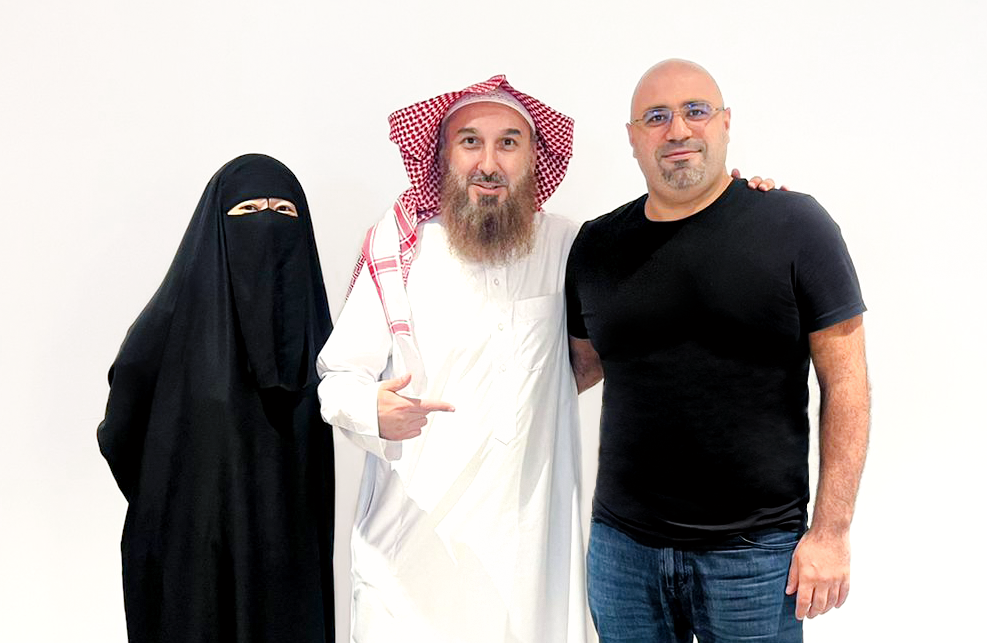