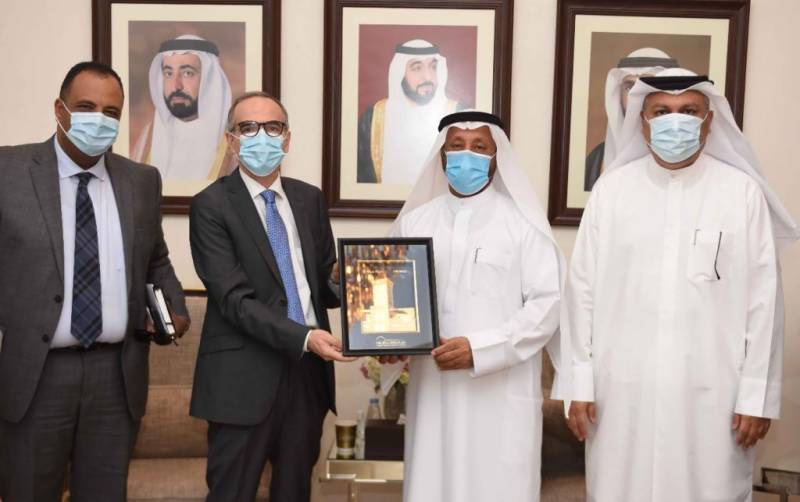 SCCI wants to strengthen all forms of economic relations between Sharjah and Egypt, increase the volume of bilateral trade, and stimulate economic activities in the emirate to launch more investment ventures.

The Sharjah Chamber of Commerce & Industry (SCCI) underlined its eagerness to strengthen all forms of economic relations between Sharjah and Egypt, increase the volume of bilateral trade between the two friendly countries, and stimulate economic activities in the emirate to launch more investment ventures.

The statements made on the sidelines of the meeting held at the Chamber premises between HE Abdullah Sultan Al Owais, Chairman, SCCI, and HE Ashraf Deeb, Consul General of the Arab Republic of Egypt in Dubai.

Present at the meeting were HE Mohammed Ahmed Amin Al Awadi, Director General of the SCCI, Counselor Wael Fathy, Consul of the Republic of Egypt in Dubai, Ashraf Hamdy, Minister Plenipotentiary of Commerce, Head of the Economic and Commercial Office at the Consulate.

While welcoming the visiting delegation, Al Owais underlined the SCCI’s keenness on boosting relationships between Sharjah and Egypt and stepping up the volume of trade exchange and joint investments, pointing out that this is part of the Chamber’s strategy to strengthen economic ties with the sisterly and friendly countries, in line with the emirate’s ambitious economic vision.

Al Owais called on the Egyptian business community to intensify their participation in the annual exhibitions and events hosted by Expo Centre Sharjah to get acquainted with the economic activity in the emirate, hold partnerships with their counterparts in the UAE, and get the most out of the lucrative opportunities for investment in Sharjah.

Ashraf Al-Deeb stressed that the Egyptian Government is looking forward to attract the companies operating in the Emirate of Sharjah to kick off their various investments and projects in Egypt, as this would help promote the exchange of experiences and best practices, praising the Chamber’s role and efforts in providing the support and facilities to the Egyptian businessmen who are willing to invest in Sharjah.

Mohammed Ahmed Amin Al Awadi highlighted the importance of such meetings in taking the bilateral relations to new heights by enhancing cooperation and partnership in different economic and investment sectors that serve the interests of both counties and their people, hoping that this meeting would help boost the cooperation and coordination between the two business communities towards further joint work. 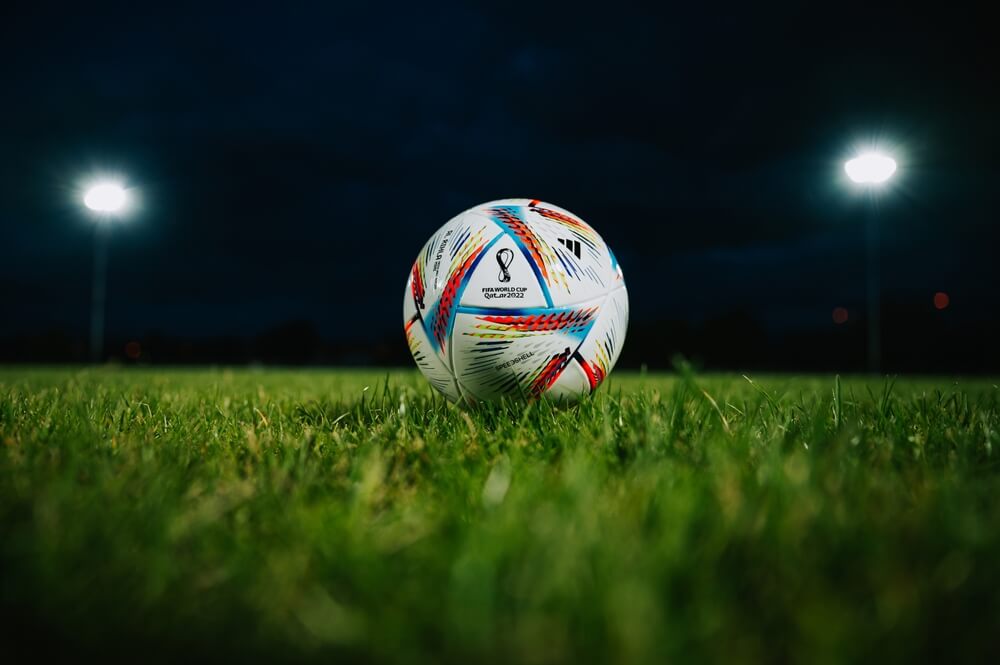 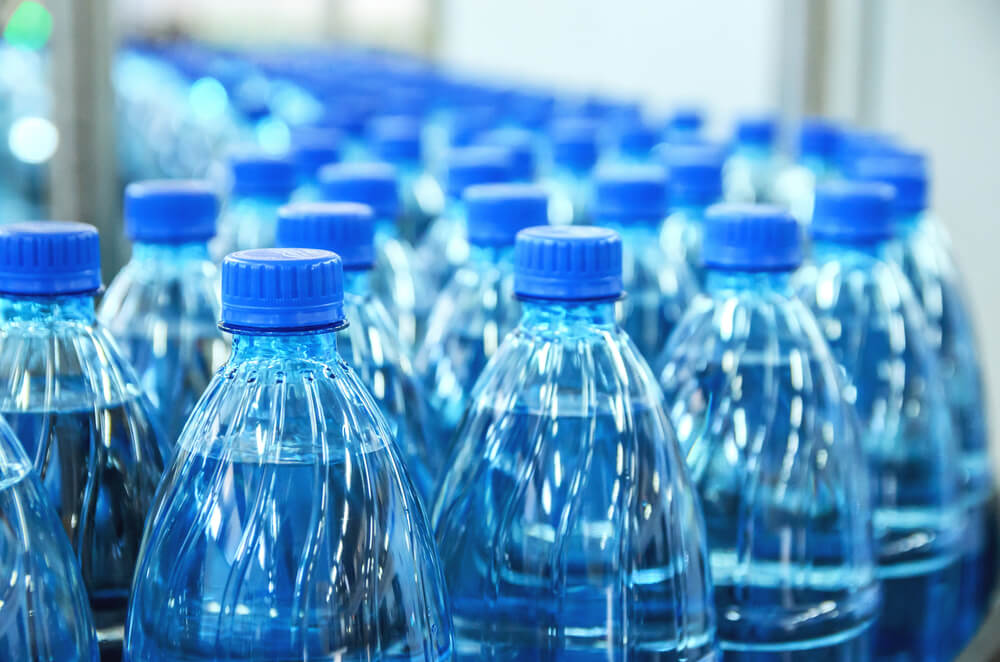 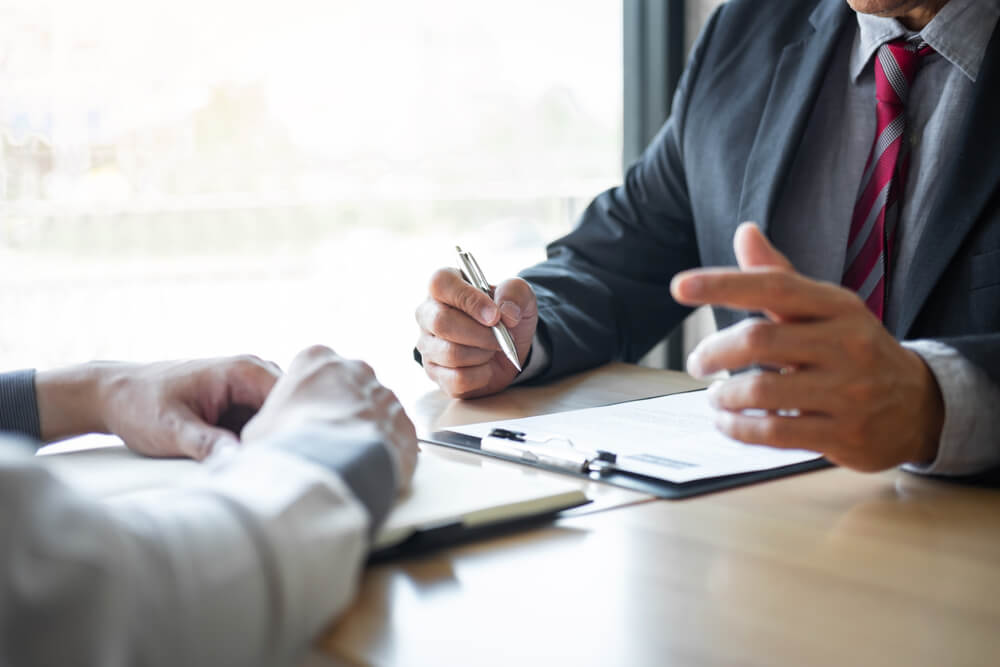 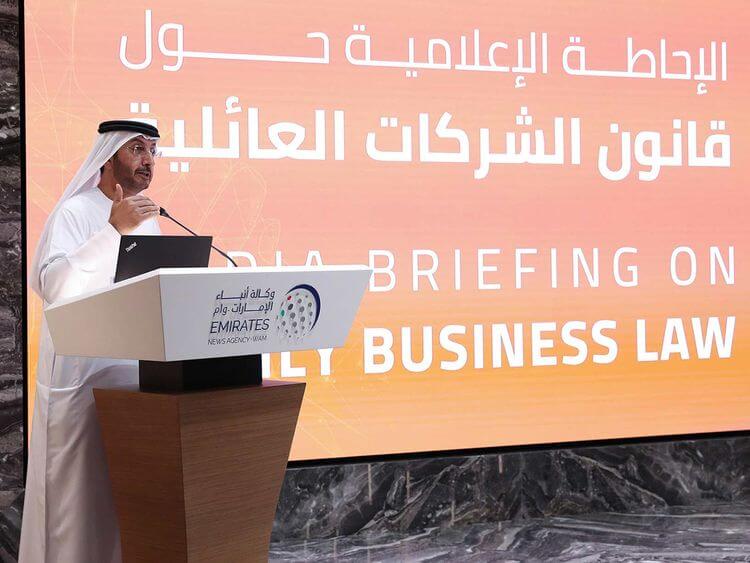 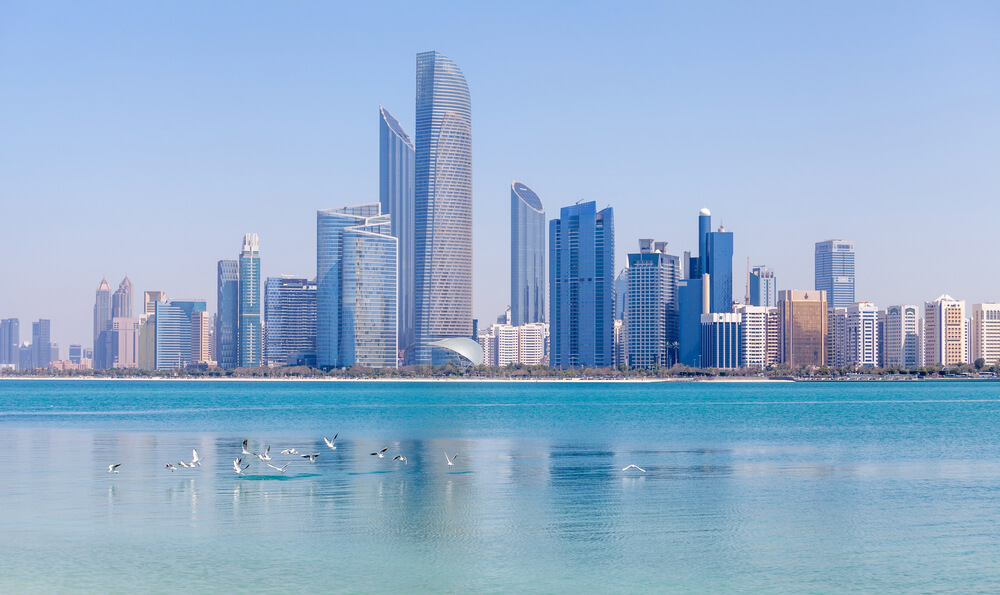 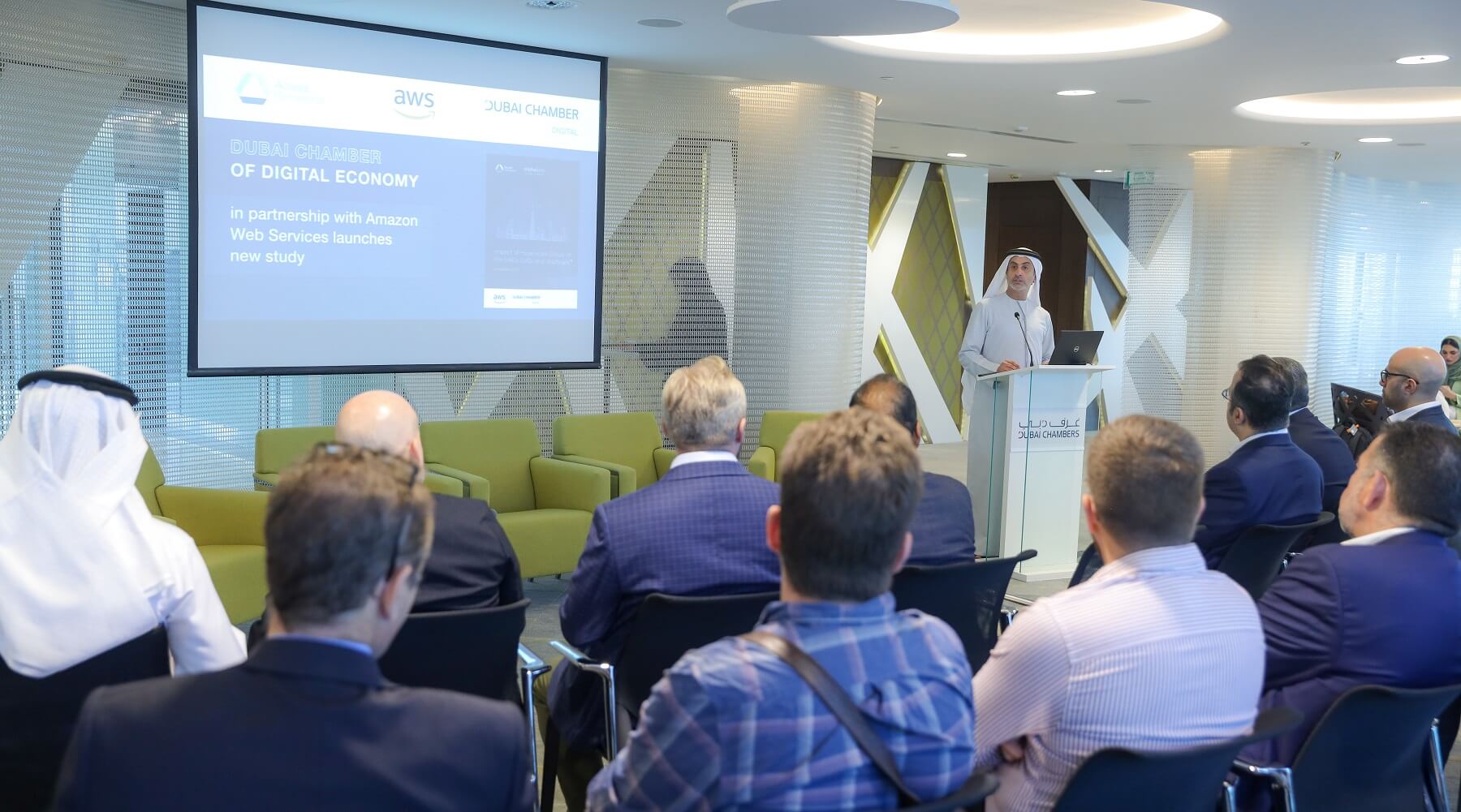 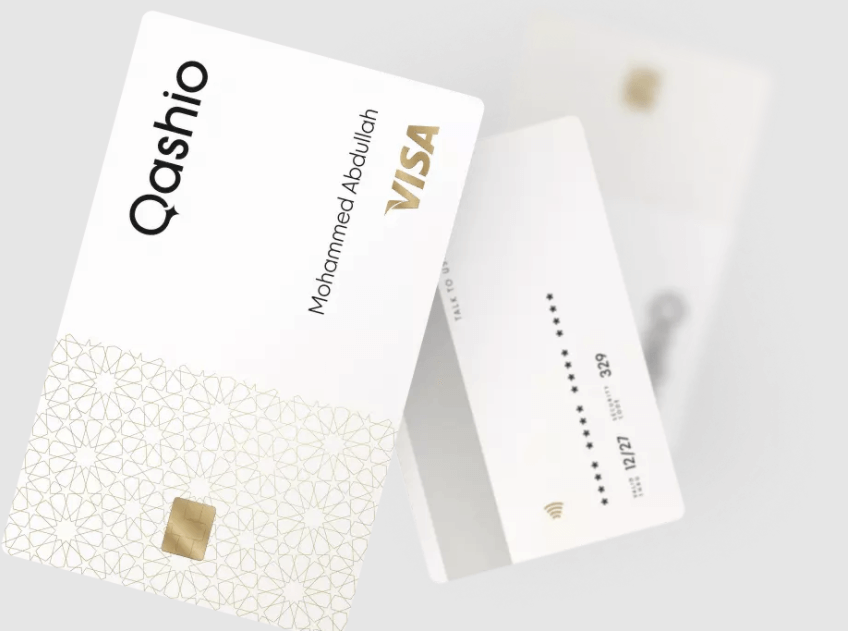 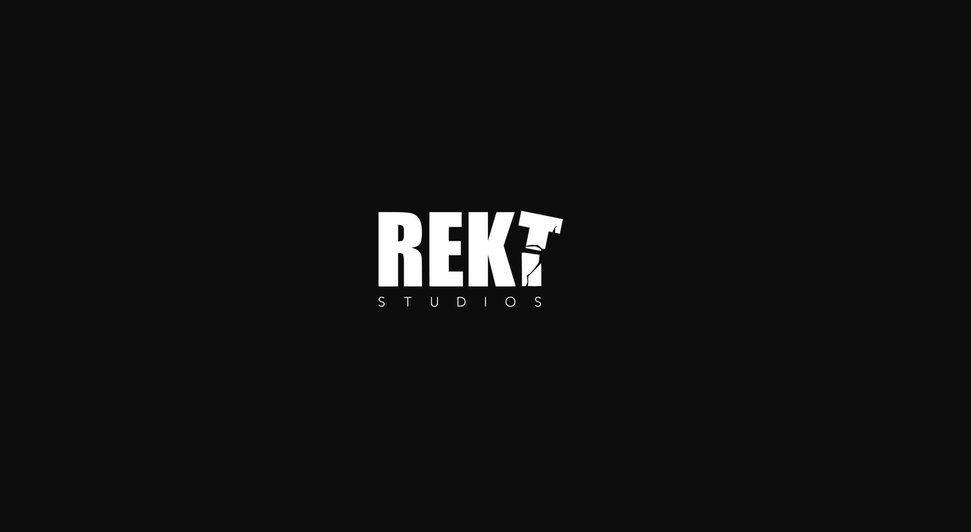 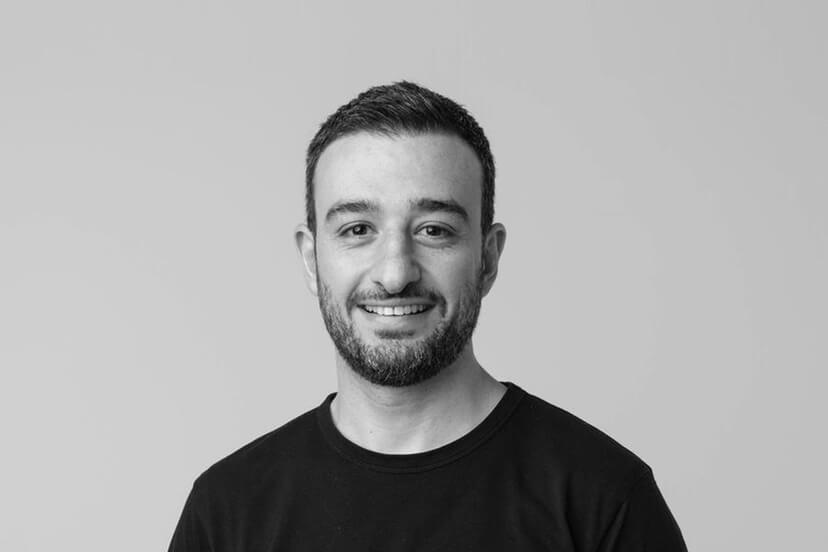 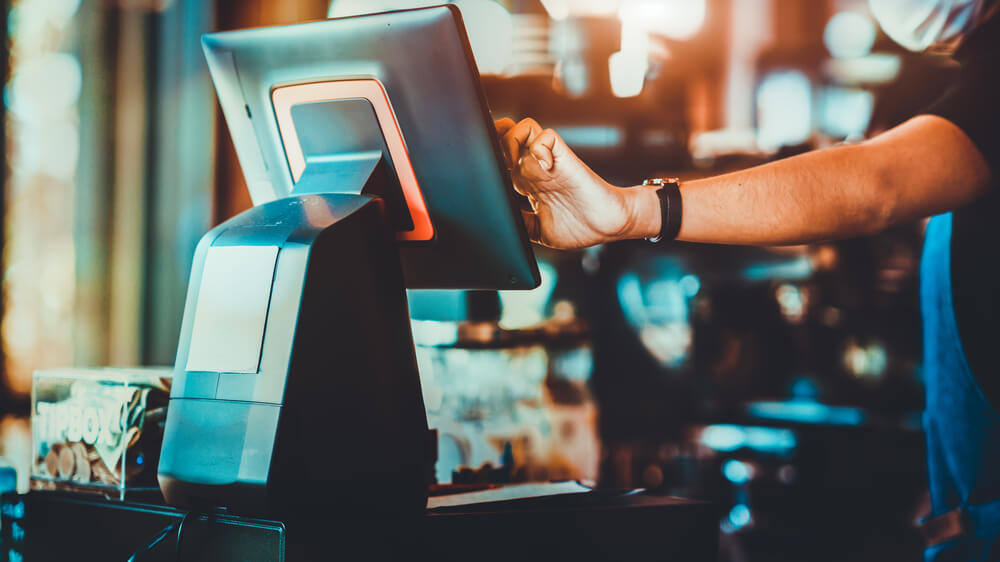 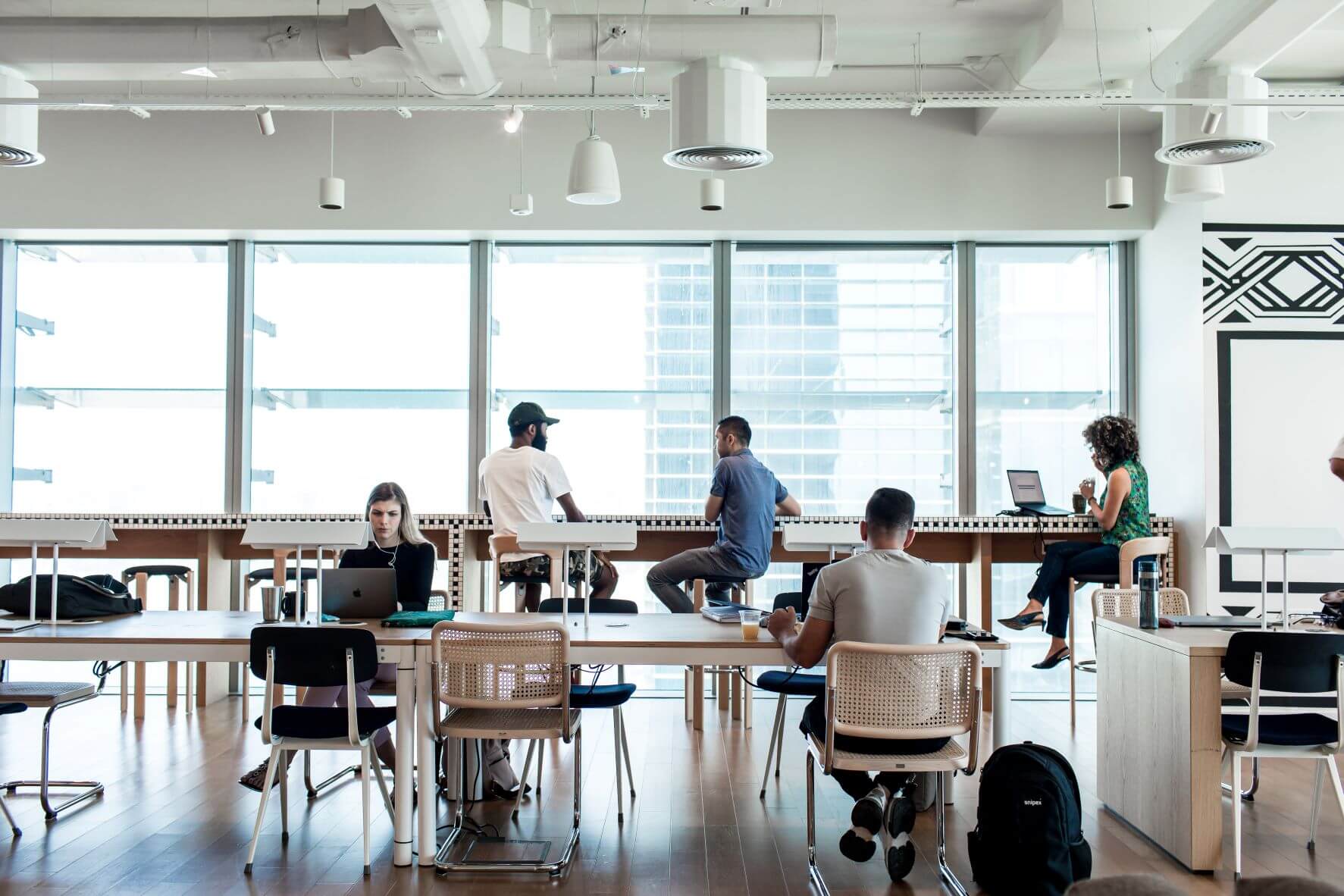 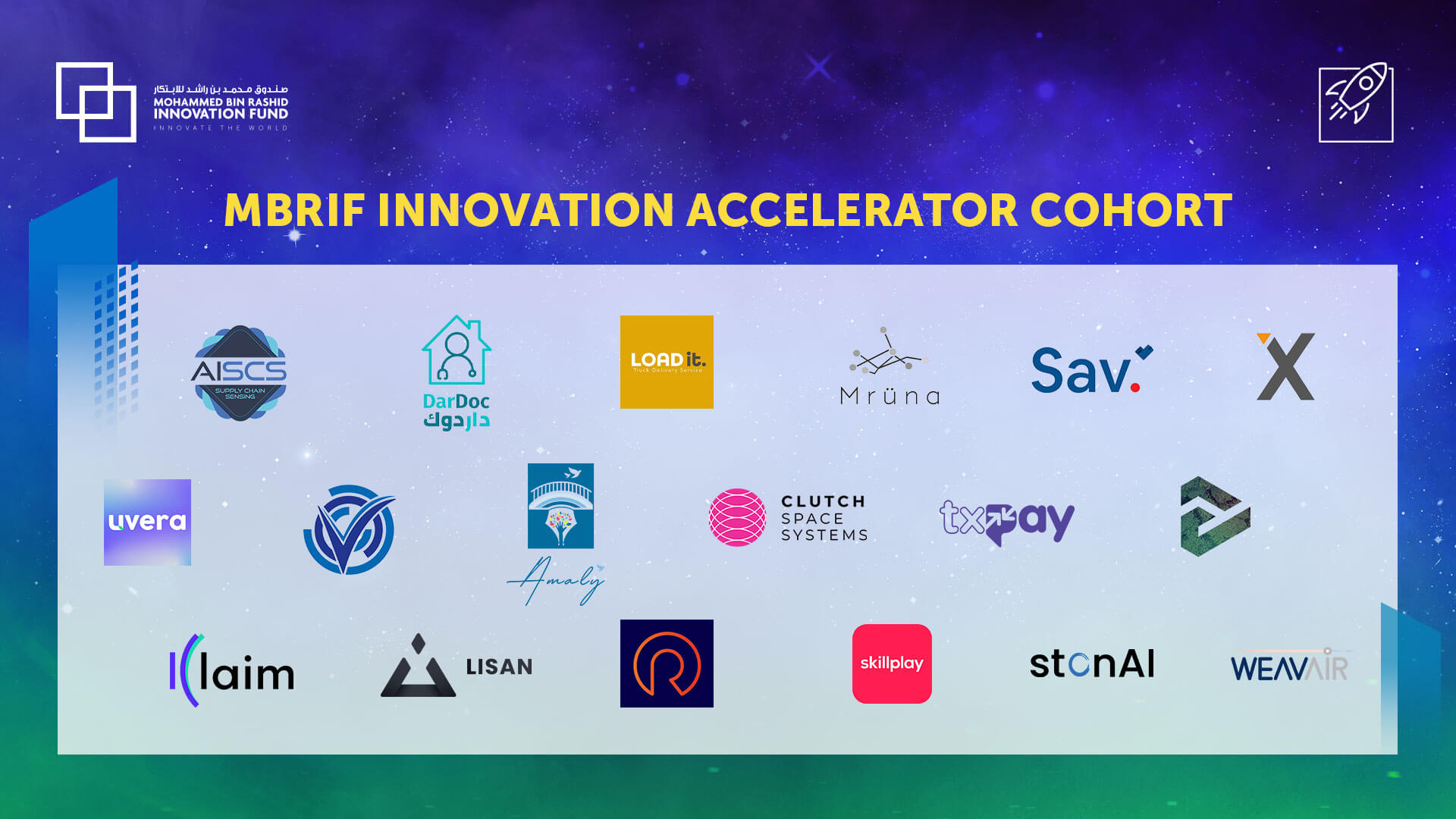