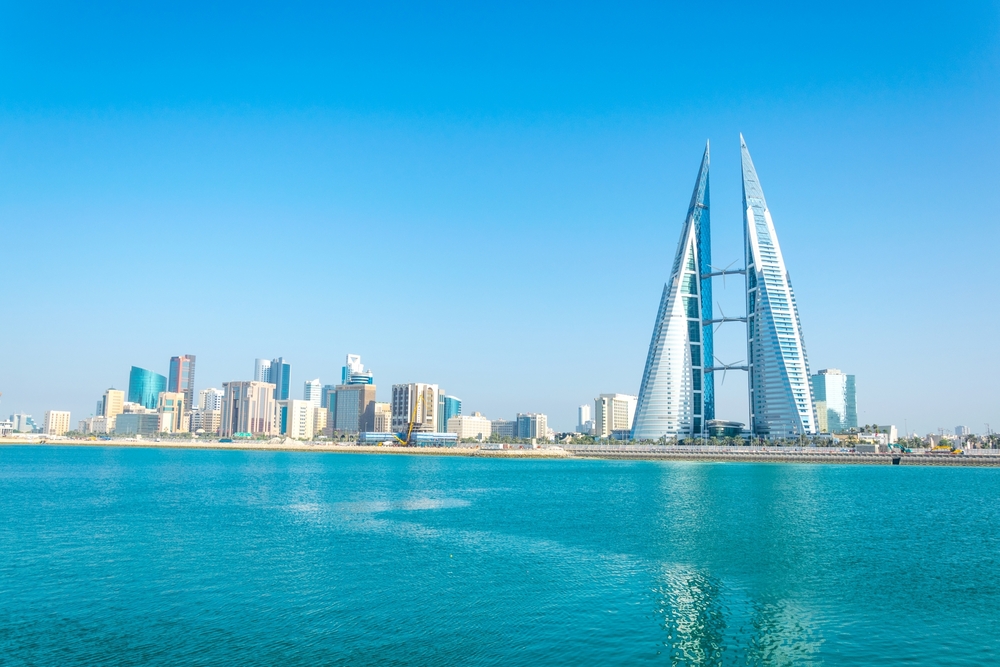 The company now operates a portfolio of managed properties scattered around UAE, Bahrain and Canada.

Global hospitality brand Stella Stays has launched operations in Bahrain ahead of a major expansion in the Middle East region.

The firm said its expansion plans seek to take advantage of Bahrain’s booming real estate sector, with $12 billion worth of real estate projects in the pipeline.

The start-up, which was launched in late 2019, has grown to manage nearly 300 properties as of August.

"We have an aggressive growth plan and the new properties being built in Bahrain will play a crucial role in our strategy," remarked Mohannad Zikra, CEO and Co-founder at Stella Stays.

"Our expansion into Bahrain coincides with the kingdom’s major real estate developments. Our model is the perfect fit for the Bahraini market and will be an excellent stepping stone in rolling the concept out to key locations in the region and eventually expanding to Europe and North America," he added.

Despite the onset of the pandemic, Stella Stays was able to pivot from targeting tourists to offering residents and inbound travellers places to work remotely and undergo quarantine.

The company has already secured one round of initial funding. Now the business aims to achieve a comparable level of success to a similar firm in the US; Sonder, which announced earlier this year that it would be going public at a value of $2.2 billion.

According to Zikra, Bahrain’s market is well suited for Stella Stays’ expansion. The kingdom’s economy has fueled solid growth in residential construction with developers progressing a healthy number of freehold apartment projects.

It also offers some of the best value set-up costs in the real estate sector in the region.

"Major global hotel brands and small hospitality innovators alike view Bahrain as an attractive place to expand in the wake of the pandemic, which has catalysed innovation," he added.