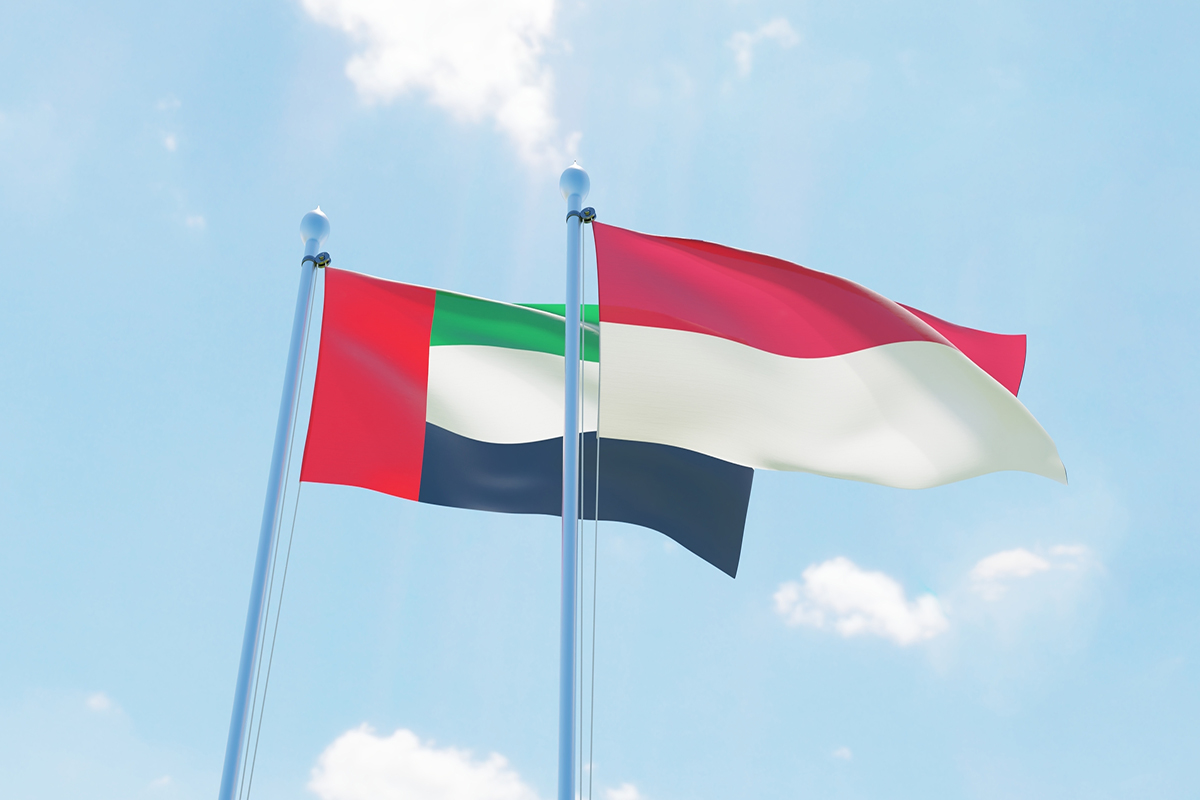 Investments will focus on strategic sectors in Indonesia, including infrastructure, roads, ports, tourism, agriculture, and other promising sectors.

In an implementation of the directives of His Highness Sheikh Mohamed bin Zayed Al Nahyan, Crown Prince of Abu Dhabi and Deputy Supreme Commander of the UAE Armed Forces, the UAE has announced that it will invest US$10 billion with Indonesia's sovereign wealth fund – Indonesia Investment Authority.

Investments will focus on strategic sectors in Indonesia, including infrastructure, roads, ports, tourism, agriculture, and other promising sectors that have the potential for growth and can contribute to growth as well as economic and social progress.

Joko Widodo, President of Indonesia, last month announced the members of the Indonesia Investment Authority’s Board of Supervisors and Board of Directors, which was formed under the Omnibus Job Creation Law passed in October 2020.

The setting up of the board is considered a turning point in the governance and development of the investment system in Indonesia. The Indonesian sovereign fund aims to implement strategic projects that support national development, including the development of infrastructure and the construction of the new capital in Kalimantan.

The UAE and Indonesia enjoy strong political, economic, and cultural ties. Official diplomatic relations between the two countries began in 1976, with the Indonesian embassy in Abu Dhabi opening on October 28, 1978. The UAE embassy in Jakarta was inaugurated in 1991, following a historic visit by the late Sheikh Zayed bin Sultan Al Nahyan to Indonesia in 1990.

Relations between the two countries have witnessed tremendous growth in recent years with an increase in mutual visits at the level of top leadership and senior officials, most notably the visit by Indonesian President Joko Widodo in September 2015 to the UAE, and the visit by His Highness Sheikh Mohamed bin Zayed Al Nahyan to Indonesia in July 2019.

The two countries signed several agreements and cooperation deals. The two sides recently concluded the UAE-Indonesia Week 2021, during which several cooperation agreements were signed relating to ports, logistics, strategic and defense industries, energy, tourism, the creative economy, and mangrove farms. In terms of trade and economic ties, there was remarkable growth, with the volume of trade exchange reaching about US$3.7 billion.