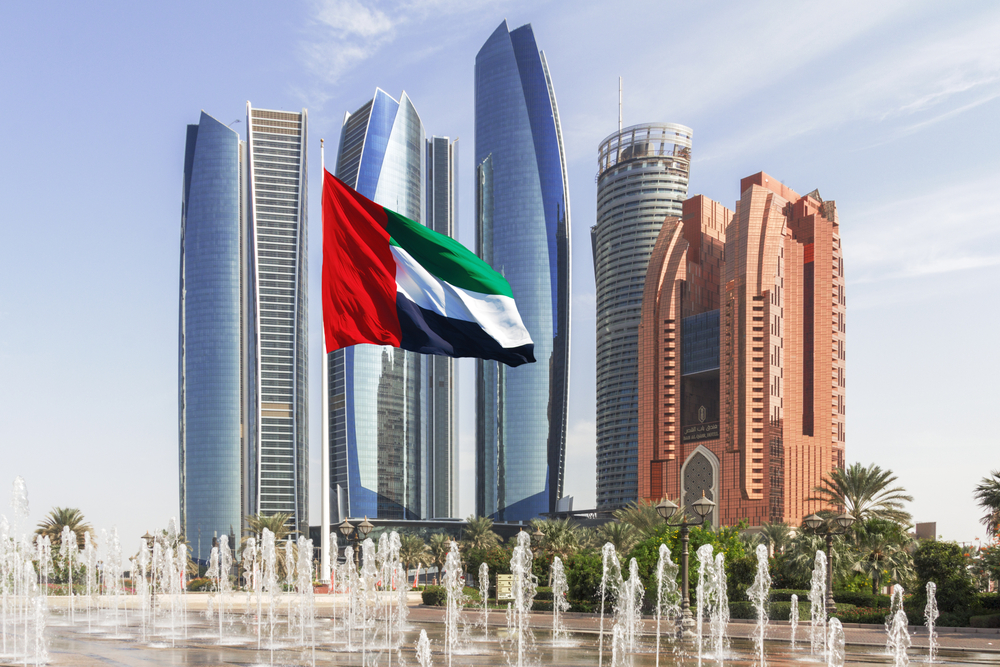 A tsunami of private capital has left Russia and the Ukraine, the UK has lost its wealth hub crown, and the US is fading fast as a magnet for the world’s wealthy, with the UAE expected to overtake it by attracting the largest net inflows of millionaires globally in 2022, according to the latest Henley Global Citizens Report, which tracks private wealth and investment migration trends worldwide.

The Q2 report released this week by investment advisory firm Henley & Partners exclusively features the latest projected 2022 net inflows and outflows of US dollar millionaires (namely, the difference between the number of HNWIs who relocate to and the number who emigrate from a country) forecast by New World Wealth. The firm is the only known independent wealth research company systematically tracking international private wealth migration trends over the past decade. The HNWI migration figures focus only on people with wealth of USD 1 million or more and who have truly moved — namely, those who stay in their new country more than half of the year.

As expected, Russia has suffered the biggest emigration of millionaires over the past six months, with forecast net outflows of 15,000 by the end of 2022 — a massive 15% of its HNWI population and 9,500 more than in 2019, pre-pandemic. Russia’s invasion is in turn driving a steep spike in outgoing HNWIs from Ukraine, which is predicted to suffer its highest net loss in the country’s history — 2,800 millionaires (42% of its HNWI population) and a net loss of 2,400 more than 2019. No country-specific figures are available for 2020 and 2021 owing to Covid-related lockdowns and travel restrictions.

The UAE’s rise as a wealth hub

By contrast, the UAE has become the focus of intense interest among affluent investors and is expected to see the highest net influx of HNWIs globally in 2022, with 4,000 forecast — a dramatic increase of 208% versus 2019’s net inflow of 1,300 and one of its largest on record. This mirrors the country’s remarkable rise in the Henley Passport Index rankings over the past decade as it focused on attracting tourism and trade by implementing a succession of mutually reciprocated visa waivers. The UAE is now doing the same with its competitive, agile approach to adapting immigration regulations to attract private wealth, capital, and talent.

Commenting on the geopolitics of millionaire migration in the Henley Global Citizens Report, award-winning journalist Misha Glenny said that affluent Russians seeking to escape the impact of the devastating Western sanctions on their country have started to move to the UAE and Israel in large numbers:

“An underlying pattern was already detectable in advance of the invasion of Ukraine. Well before the imposition of sanctions on the Russian banking system, there was a tsunami of capital leaving the country, largely prompted by the increasingly capricious governing style of President Vladimir Putin and his demands of loyalty made on middle-class and wealthy Russians. They have now come under further pressure from many Western countries, such as Britain, where they had previously made their homes.”

Forecast figures in the Henley Global Citizens Report show the top 10 countries in terms of net inflows of HNWIs in 2022 will be the UAE, Australia, Singapore, Israel, Switzerland, the US, Portugal, Greece, Canada, and New Zealand. Large numbers of millionaires are also expected to move to ‘the three Ms’: Malta, Mauritius, and Monaco. On the flip side, the 10 countries where the highest net outflows of HNWIs are predicted are Russia, China, India, Hong Kong, Ukraine, Brazil, the UK, Mexico, Saudi Arabia, and Indonesia.

Dr. Juerg Steffen, CEO of Henley & Partners, says HNWI migration was a rising trend over the past decade until, understandably, it dipped in 2020 and 2021 due to the Covid-19 pandemic:

“The 2022 forecast reflects an extremely volatile environment worldwide. By the end of the year, 88,000 millionaires are expected to have relocated to new countries, 22,000 fewer than in 2019 when 110,000 moved. Next year, the largest millionaire migration flows on record are predicted — 125,000 — as affluent investors and their families earnestly prepare for the new post-Covid world, with an as yet-to-be revealed rearrangement of the global order, and the ever-present threat of climate change as a constant backdrop.”

Andrew Amoils, Head of Research at New World Wealth says HNWI migration figures are an excellent barometer for the health of an economy:

“Affluent individuals are extremely mobile, and their movements can provide an early warning signal into future country trends. Countries that draw wealthy individuals and families to migrate to their shores tend to be robust, with low crime rates, competitive tax rates, and attractive business opportunities.”