Licensed by the Transport General Authority (TGA), Udrive plans to roll out fleets in Jeddah and other KSA cities in 2023, boosting its fleet to 1,500 cars in a year.

Udrive, a dedicated pay-per-minute and daily car rental platform, today announced its expansion into Saudi Arabia to serve its widening customer base, gearing the company for triple-digit-percentage growth and accelerated profitability in the Gulf region over the next 12 months.

The new operations are being set in line with the increasing demand from residents, tourists, students and startups in the kingdom for greater choices and convenience in mobility at affordable prices.

The traditional car rental market in KSA, the highest populated country and the largest economy in the six-nation Gulf Cooperation Council (GCC), is valued at approximately US$1 billion and forecast to reach $1.18 billion by 2026.

Udrive will first launch in the Saudi capital city of Riyadh, the 40th largest city economy worldwide at present and gearing to become the 10th by 2030. With the city's population forecast to nearly double this decade, from 7.2 million to 15 million by 2030, Riyadh has been identified as a strong market for short- and long-term car leasing and rentals. The average percentage ratio of car sharing cars to passenger cars in Riyadh is 0.02% compared to a global average of 0.5% in major cities, presenting a significant opportunity.

Udrive users can drive for as little as SAR 0.60 per minute or SAR 130 per day (up to 200 km), which includes free petrol, comprehensive insurance, and most parking fees paid – eliminating the stresses that come with car ownership and making the case for usership. Car sharing enables users to save 25% to 50% on commuting costs, depending on the vehicle they drive. To register, drivers need their National ID, Driving License and Debit/Credit card.

Licensed by the Transport General Authority (TGA), Udrive also plans to roll out fleets in Jeddah and other KSA cities in 2023, boosting its fleet to 1,500 cars in a year. The car-sharing platform's operations in KSA will also provide a boost to the local economy, creating jobs and mobilising communities of people who would normally find it expensive or risky to rent a car with deposits by enabling easy access to usage of cars.

Commenting on this launch, Nicholas Watson, Co-founder and CEO of Udrive said: “We are delighted to expand our footprint to serve the thriving Saudi market. The sustainability pillar of Saudi Arabia’s ambitious Vision 2030 strategy presents a compelling case for us to expand into the region. At Udrive, we are committed to providing commuters with the best driving experience at the most affordable prices. We believe our car sharing model will reduce commuting costs for residents, tourists, students and startups while supporting the nation’s long-term development goals by reducing vehicle emissions and decreasing pressure on infrastructure.”

In Dubai, the hotspots for Udrive car-sharing are Dubai Marina, Deira, Barsha Heights, JBR, DIFC and Dubai Silicon Oasis. There is a steady stream of millennial expatriates in the UAE that use the service to commute to and from work during the week and longer distance multi-stop trips over the weekend with demand continuously rising. In the last 2 years, models such as KIA and Hyundai and MG Motor have gained popularity.

He added: “As more businesses open offices in Saudi Arabia, we see an increasing appetite for car rental services in the KSA. There is also a growing passenger car market among a population where more than half are under 25, [which] is moving from ownership to usership. This makes the country the ideal launchpad for our first operations outside our UAE home base. We have tripled our fleet since the pandemic lockdowns and are geared for triple-digit-percentage growth and accelerated profitability in the region over the next 12 months.”

Udrive pioneered the 24/7 digital car rental concept in the GCC via a mobile app-only approach, the company said in a statement. 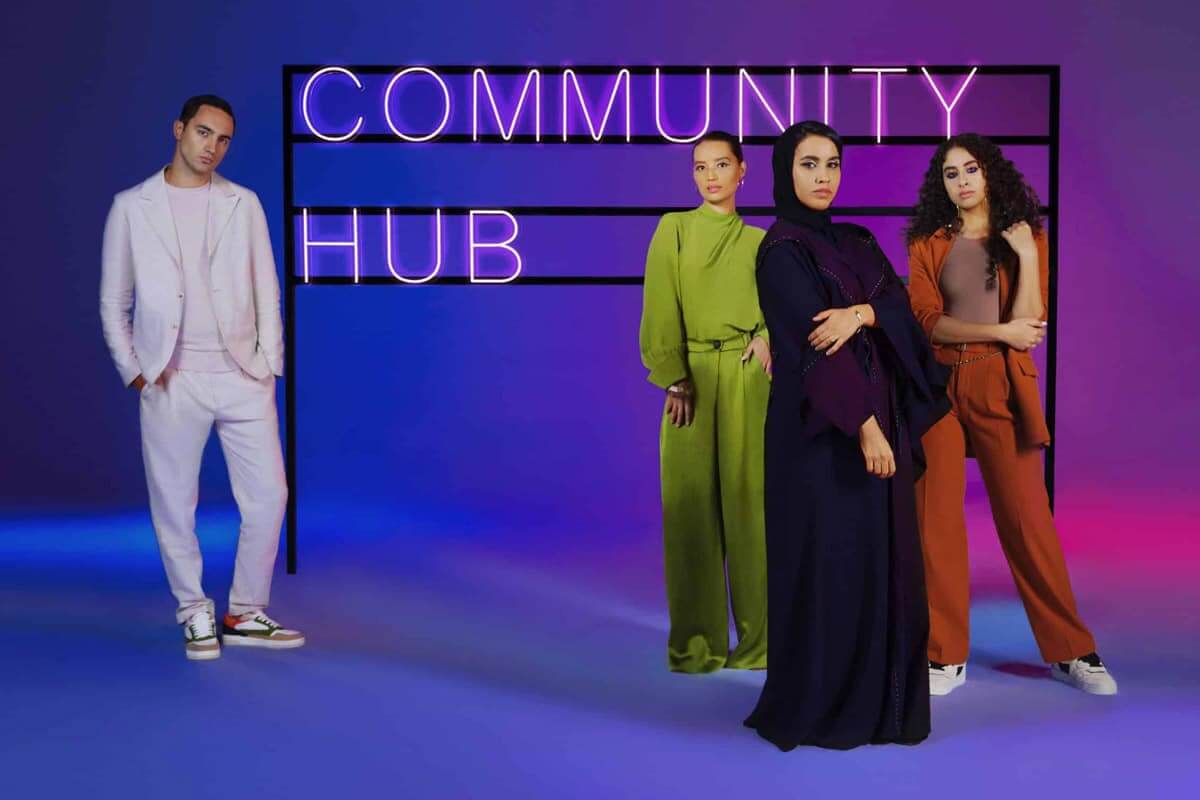 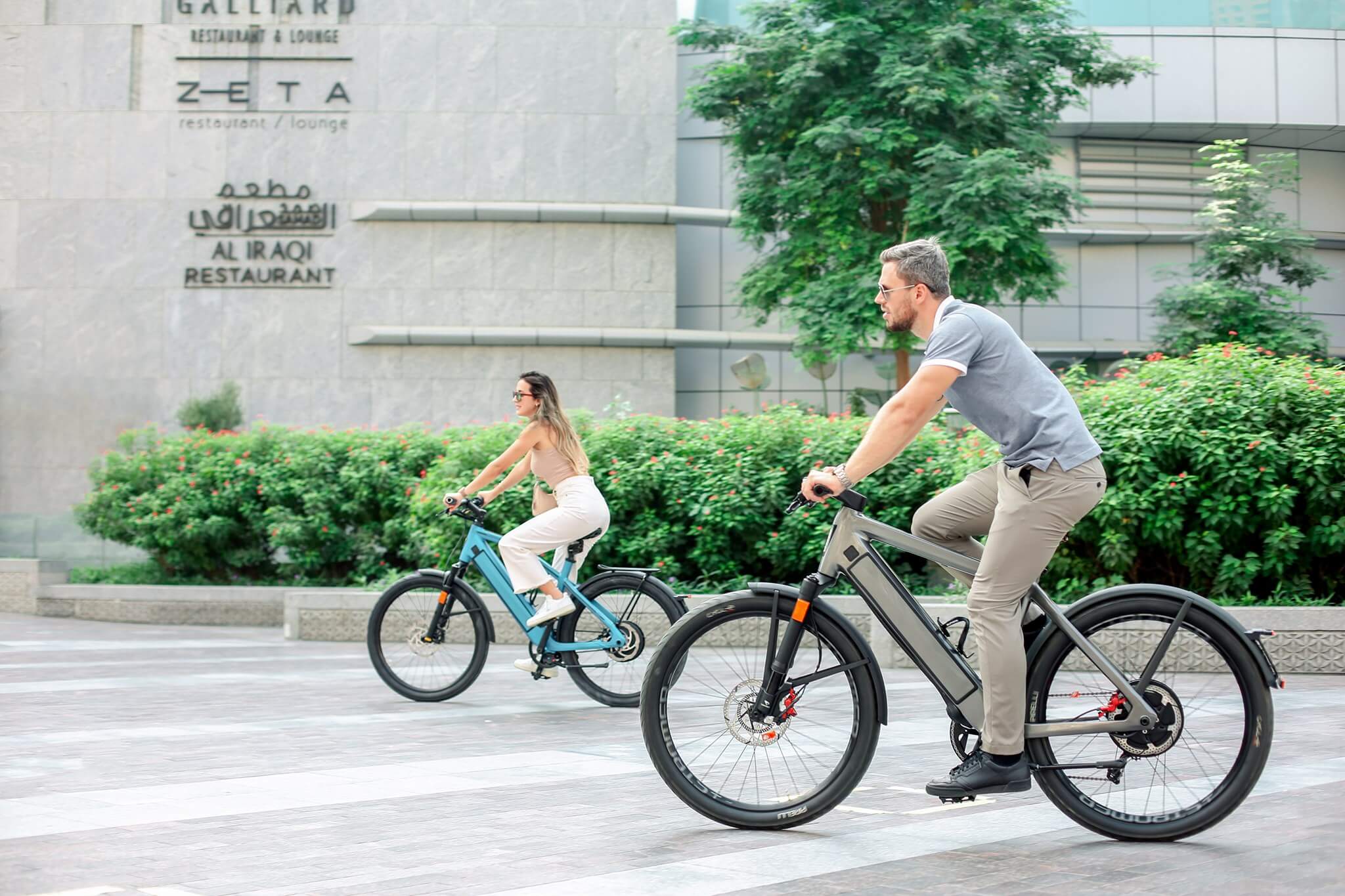 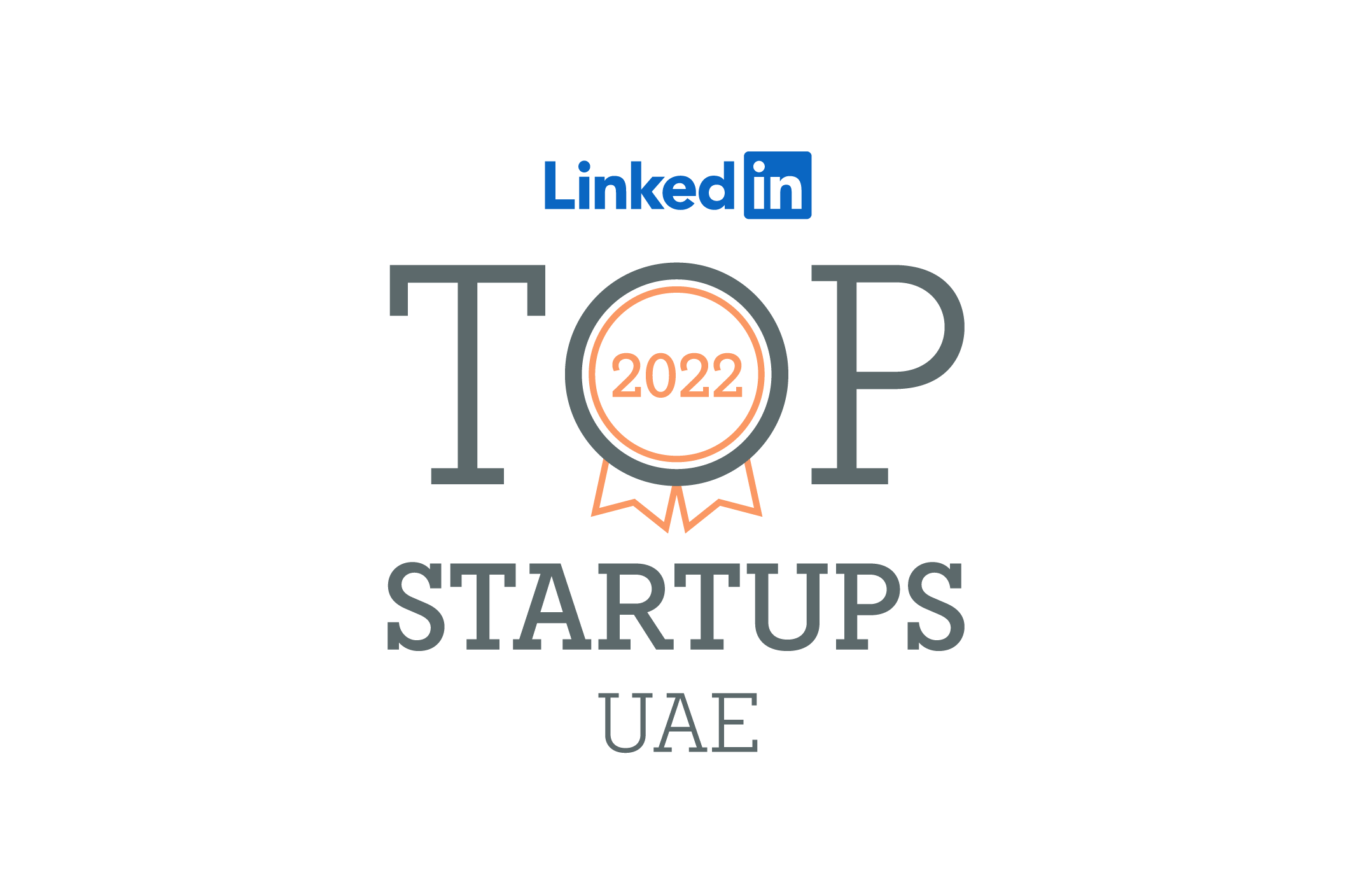 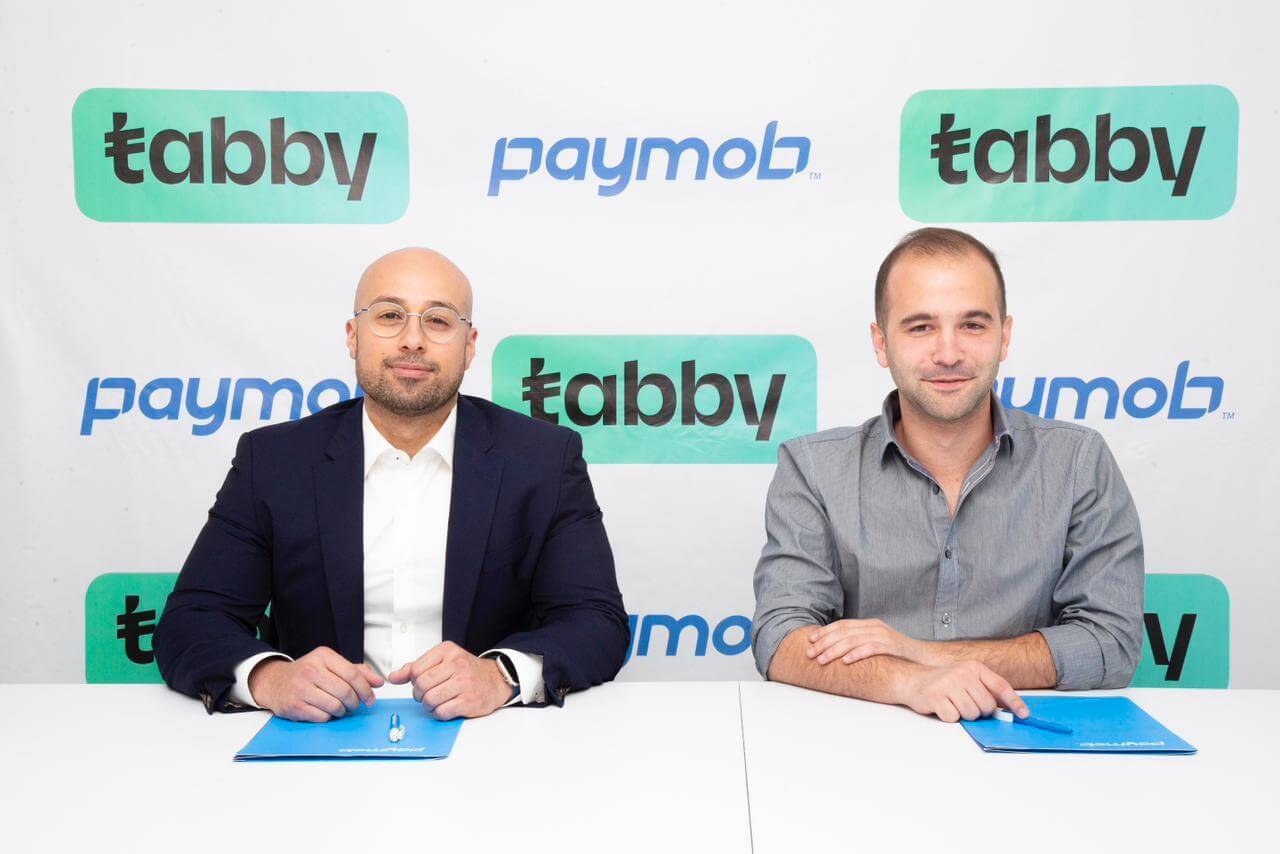 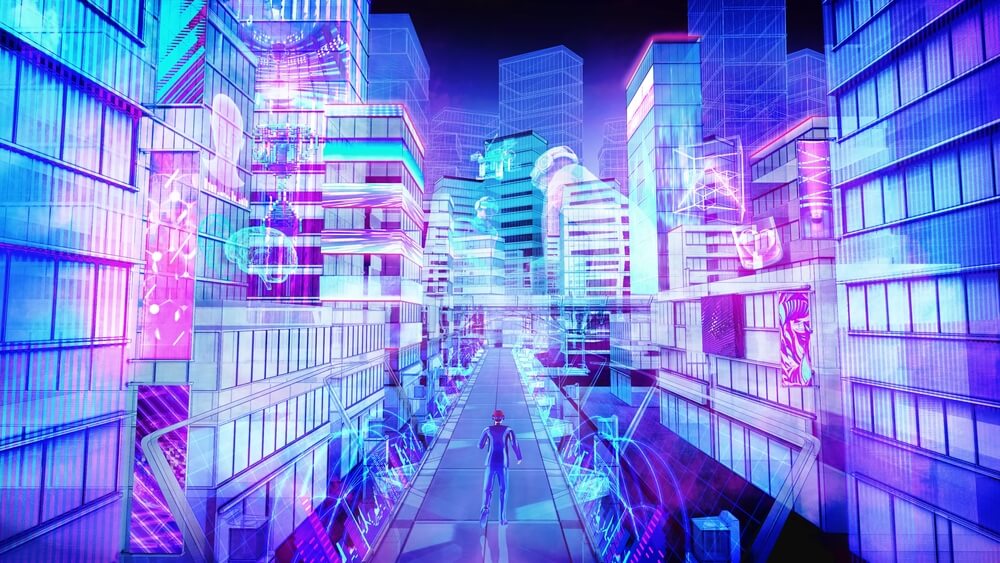 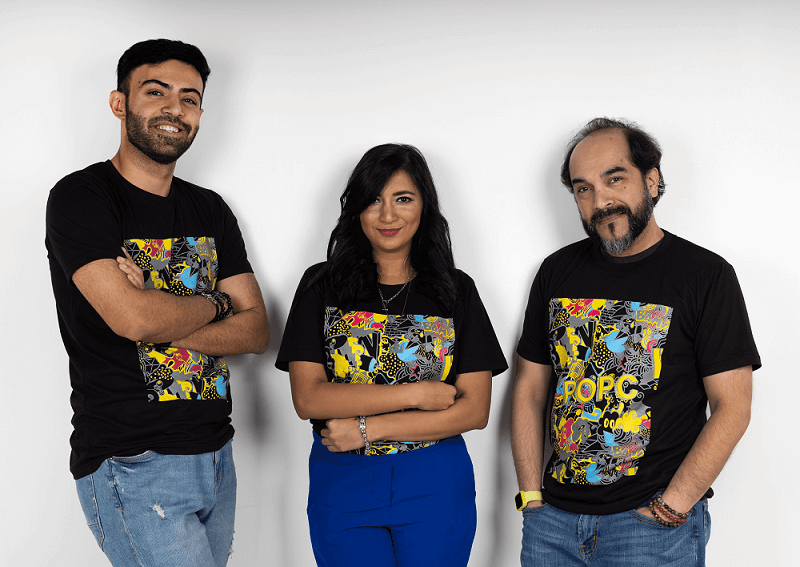