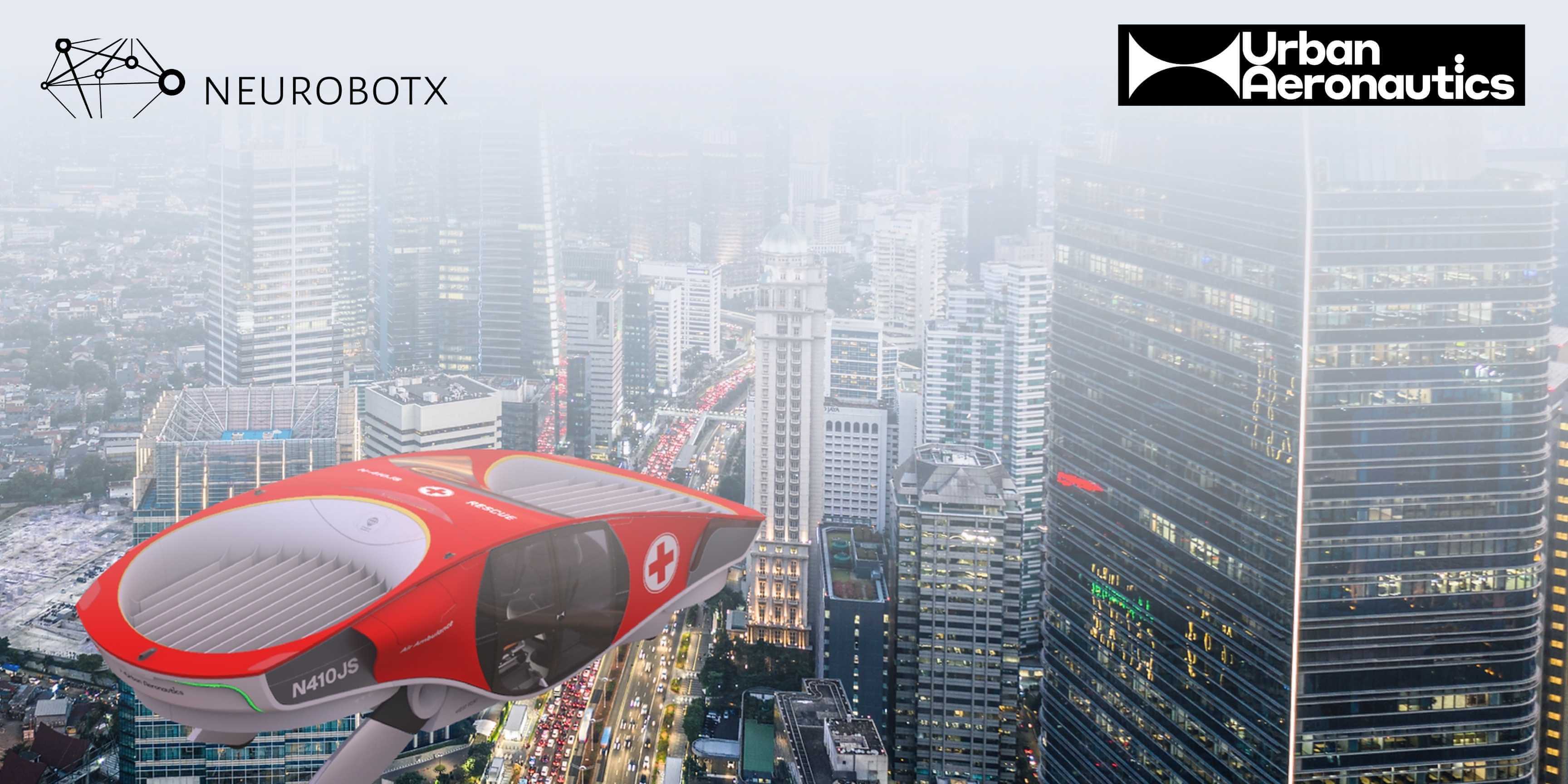 Neurobotx is a Boeing-backed company based in Abu Dhabi aimed at building a cognitive metaverse for airtaxi and EVTOL companies.

Neurobotx is a Boeing-backed company based in Abu Dhabi and led by neuroscientist Dr. Diana Deca, aimed at building a cognitive metaverse for airtaxi and EVTOL companies. The company collaborates with different aviation companies to combine state-of-the-art simulation, haptics, digital marketing, PR, business development, synthetic data and deep learning to help expedite and optimise go-to-market and investment opportunities for their EVTOL clients. Through this partnership, neurobotx and Urban Aeronautics are collaborating to visualise and simulate CityHawk for new and existing use cases, industry stakeholders and VC partners.

Urban Aeronautics’ highly advanced CityHawk eVTOL is the first hydrogen-powered aircraft vehicle to be both wingless and silent. Its compact exterior and proprietary fully-enclosed Fancraft rotor system gives it a minimal footprint and near-silent presence, making it an aircraft that fits the city as it currently exists. Through their partnership with Neurobotx, a virtual CityHawk model will become accessible to millions of gamers, aviation enthusiasts, investors, clients, and regulators within their Metapilot platform, allowing gamers and/or future pilots the ability to fly the CityHawk eVTOL through a simulation around a city. This brings the CityHawk’s future of urban flight one step closer to reality.

“We are excited to have the Neurobotx team behind us as they provide a full stack of services that gives Urban Aeronautics the opportunity to bring the CityHawk eVTOL to millions of users and generate valuable IP data,” says Haran Ben-Eliahou, VP of Business Development at Urban Aeronautics. “Not only will their customised demo showcase the capabilities of the CityHawk as a flying ambulance and air taxi, [but] all the data generated through Metapilot will also be used for future training in our AI simulator.”

Dr. Deca adds on the neurobotx - Urban Aeronautics commercial partnership: "City Hawk is one of the latest EVTOL models we've added to our Metapilot platform, and we are very selective with the models we bring into our partnership program. Metapilot is designed to become a fully immersive XR experience, with a neuromorphic backend, based on my own research looking at the brain’s response to VR. By being the first silent and wingless airtaxi, CityHawk now has an extraordinary advantage, by also having their in-house AI simulator, and now a large dataset of training data along with a major partner for business development and regulatory approval in neurobotx. Because we like the model and the commitment to AI innovation, we will leverage our network among our partners such as Boeing and NASA - National Aeronautics and Space Administration to speed up the mass adoption and scaling of Urban Aeronautics. " 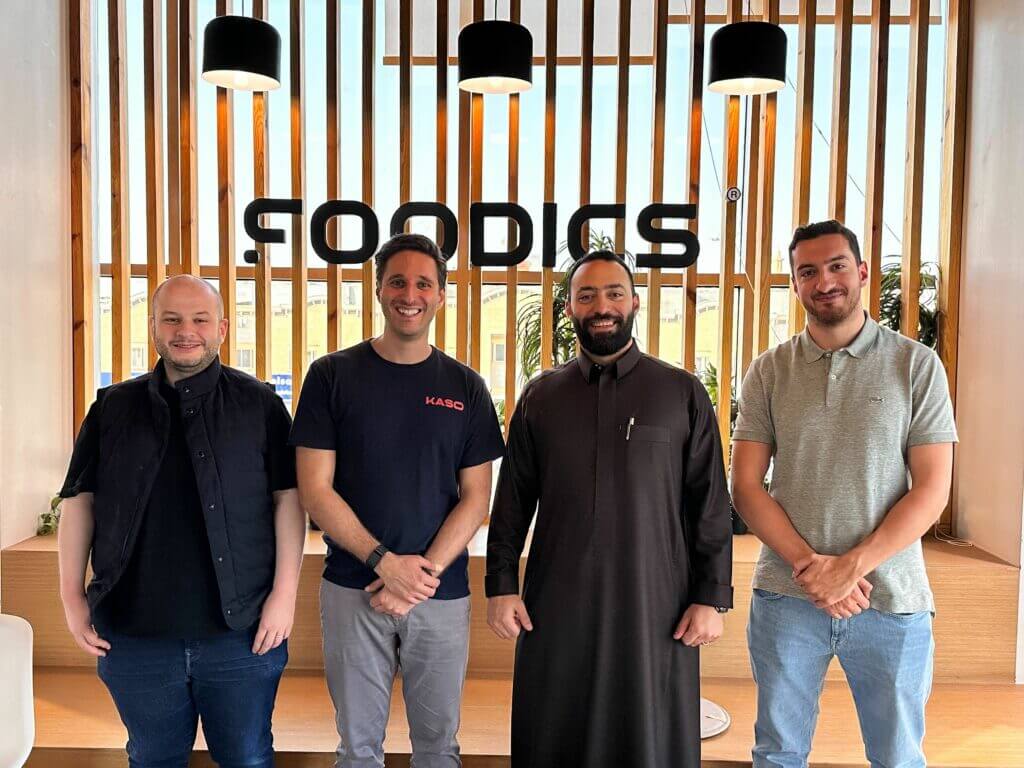 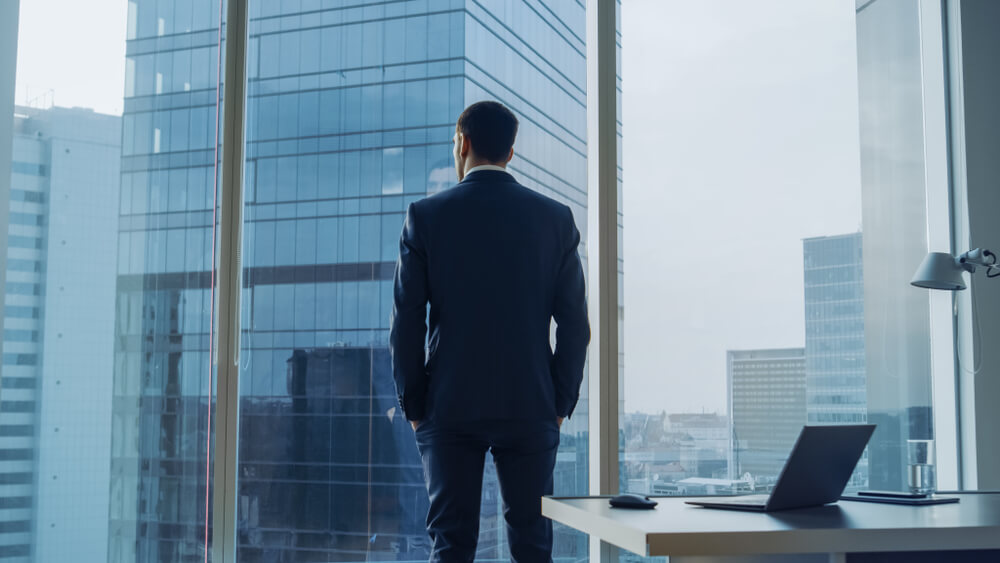 66% of UAE SMEs sought financing during the past two years, finds report 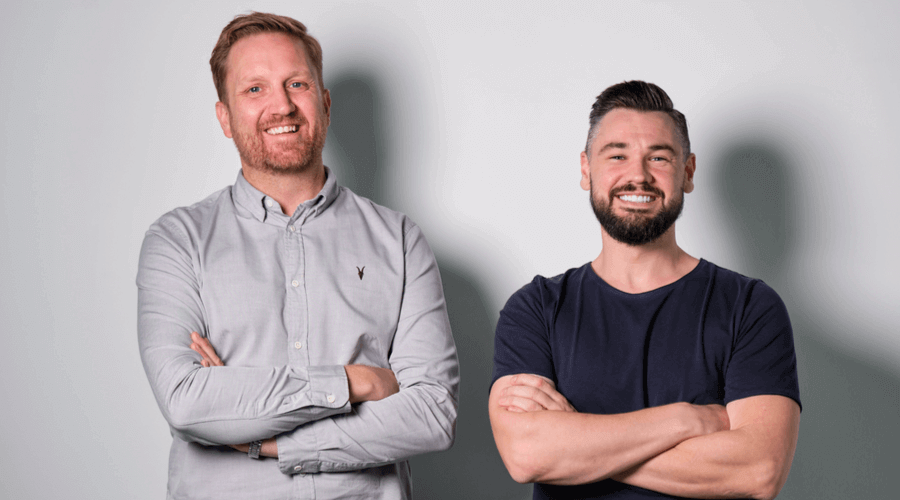 Krews, Hub71 startup, joins forces with ADEC to digitise leisure and entertainment experiences in the capital 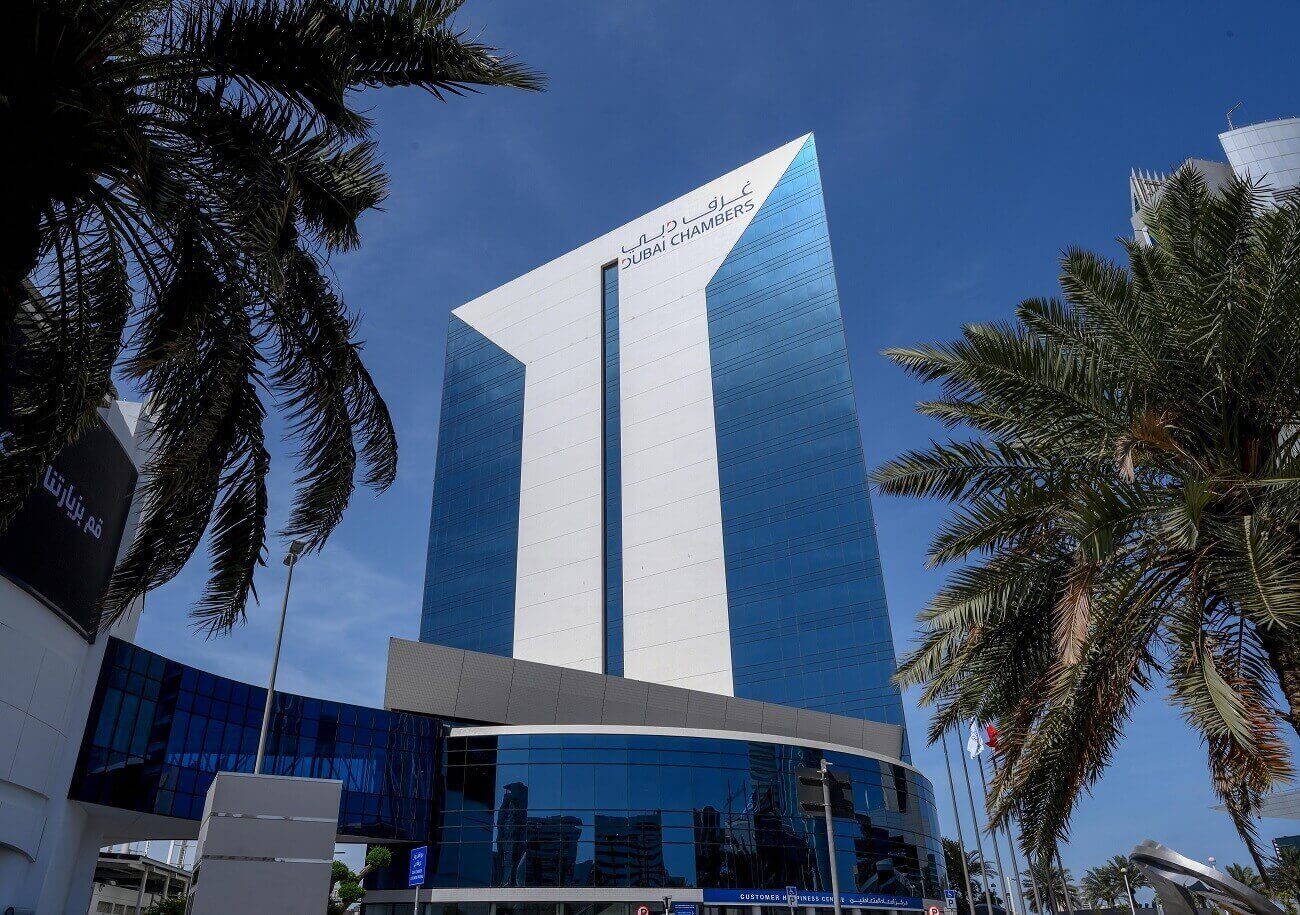 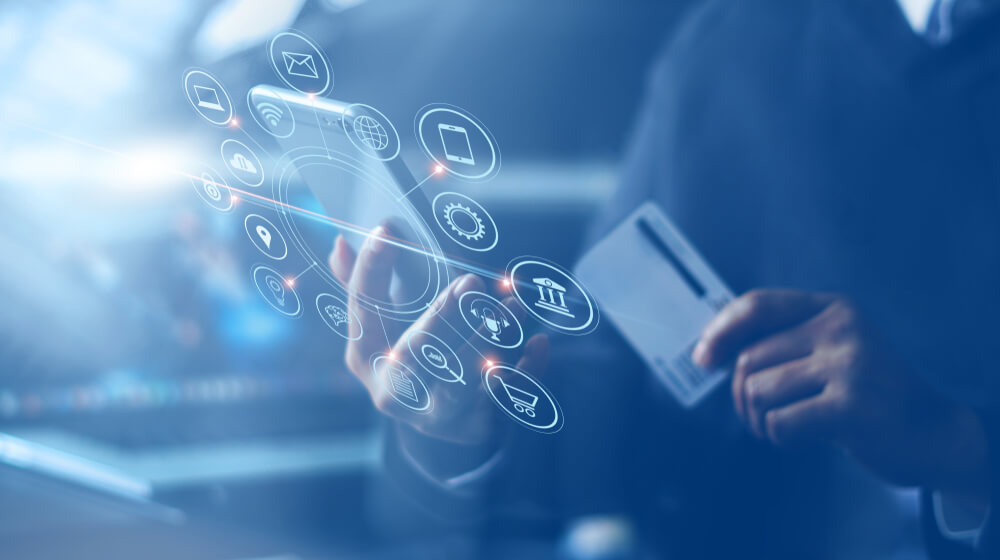 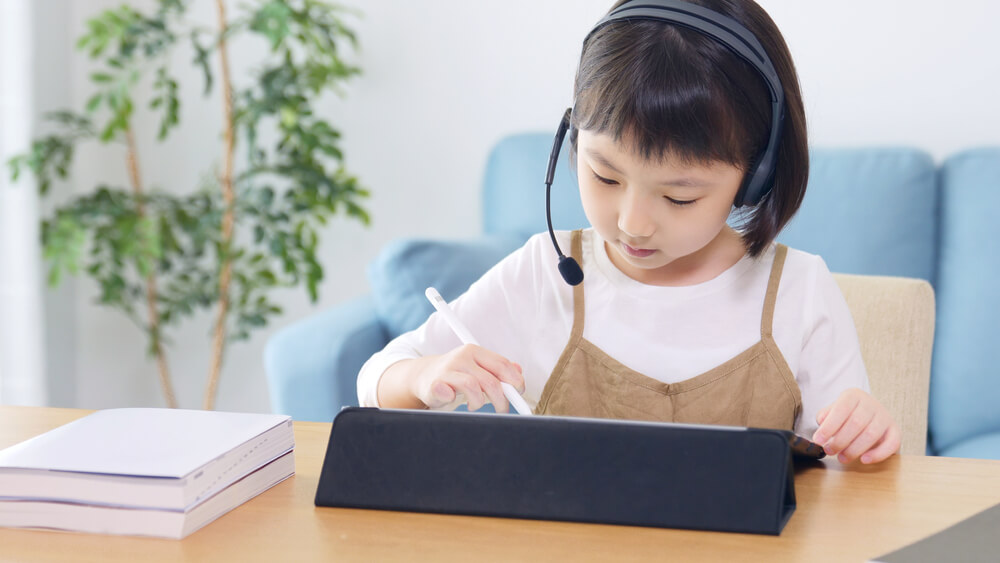 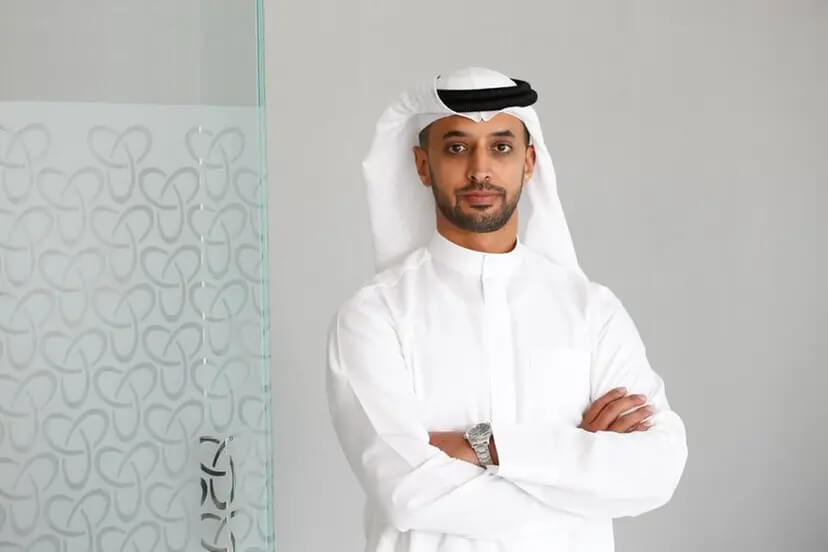 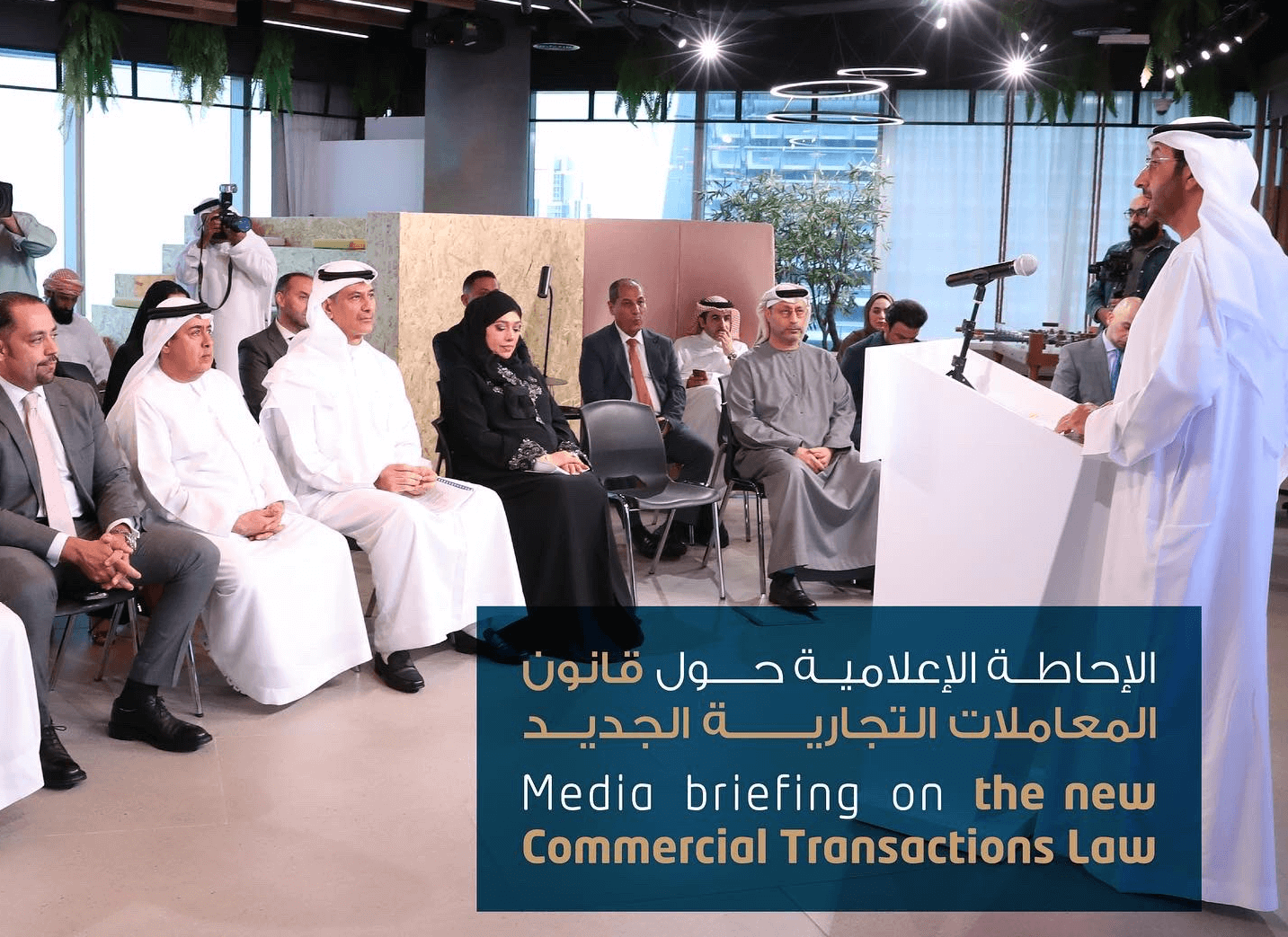 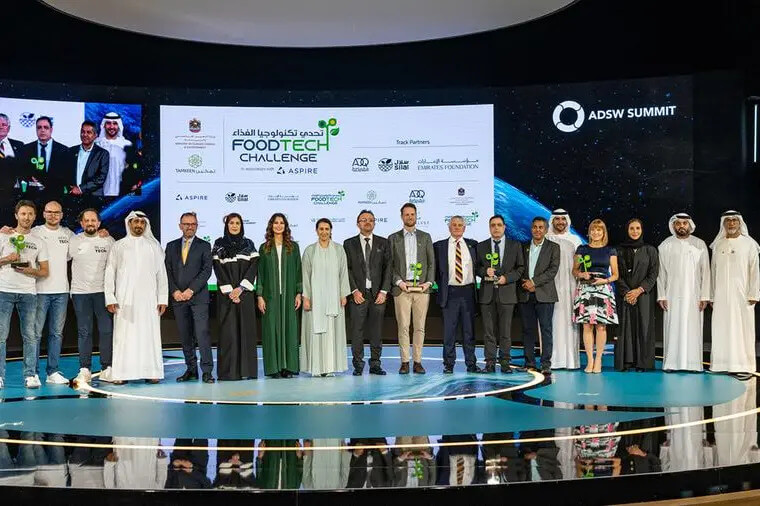 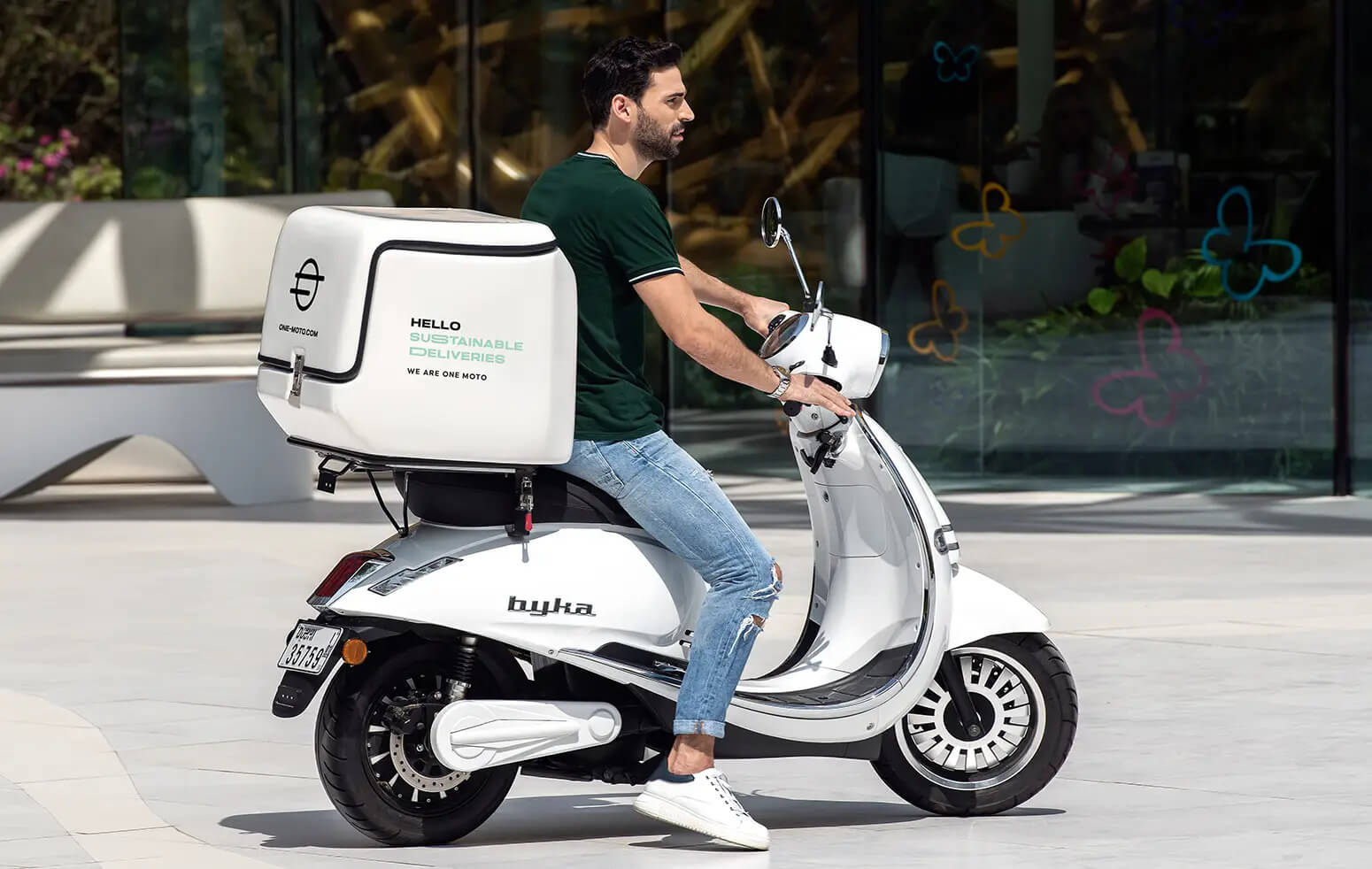