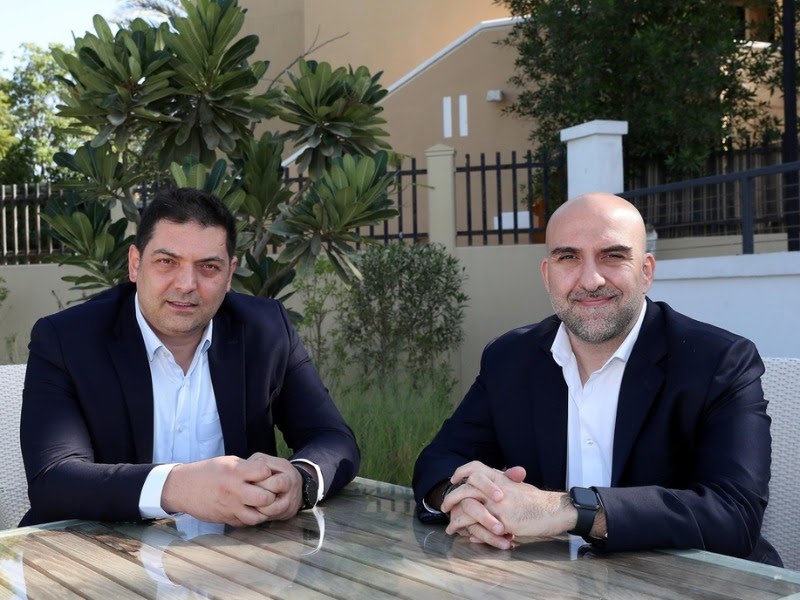 The funding round was led by Trove Capital UK, and included other investors such as MFD Holding, Kepler Fund Managers, and Casablanca Holding.

This funding marks Verofax porting its platform on Microsoft Cloud and its recent expansion into Asia and Africa in Q4 2020.

Established in 2018 in Abu Dhabi, Verofax has developed an automation and traceability platform that allows enterprises to prevent counterfeit, improve manufacturers' engagement with consumers, and increase staff productivity with data insights.

Verofax offers services such as Item ID serialization, traceability, and transaction certification on private Blockchain with cost and time to market advantage.

Wassim Merheby, CEO and Co-Founder of Verofax commented on the round, “Counterfeit is exceeding 20% of global trade in some industries and accounts for $1.8T losses to businesses. With retailers and manufacturers adopting traceability and item serialization in their operations, Verofax enables supplier screening, consumer engagement, and inventory optimization.

"US, EU, China, and Russia have already adopted regulation for retailer and E-commerce accountability on fake merchandise sold through their marketplaces. Verofax simply adds certainty in global trade with item digital ID throughout every product lifecycle.”

Verofax has established partnerships with a sustainable retailer in Asia, and set-up JVs in Asia, Africa, and the GCC. The startup has also been approved as a co-sell partner by Microsoft, Oracle, and AntGroup.

Verofax, which has offices in Abu Dhabi and Kuala Lumpur will use the funding to serve its pipeline of projects, launch a marketing campaign targeted at food, healthcare, and apparel industries. It is also to hire 20 additional team members, mainly software developers and business development managers. 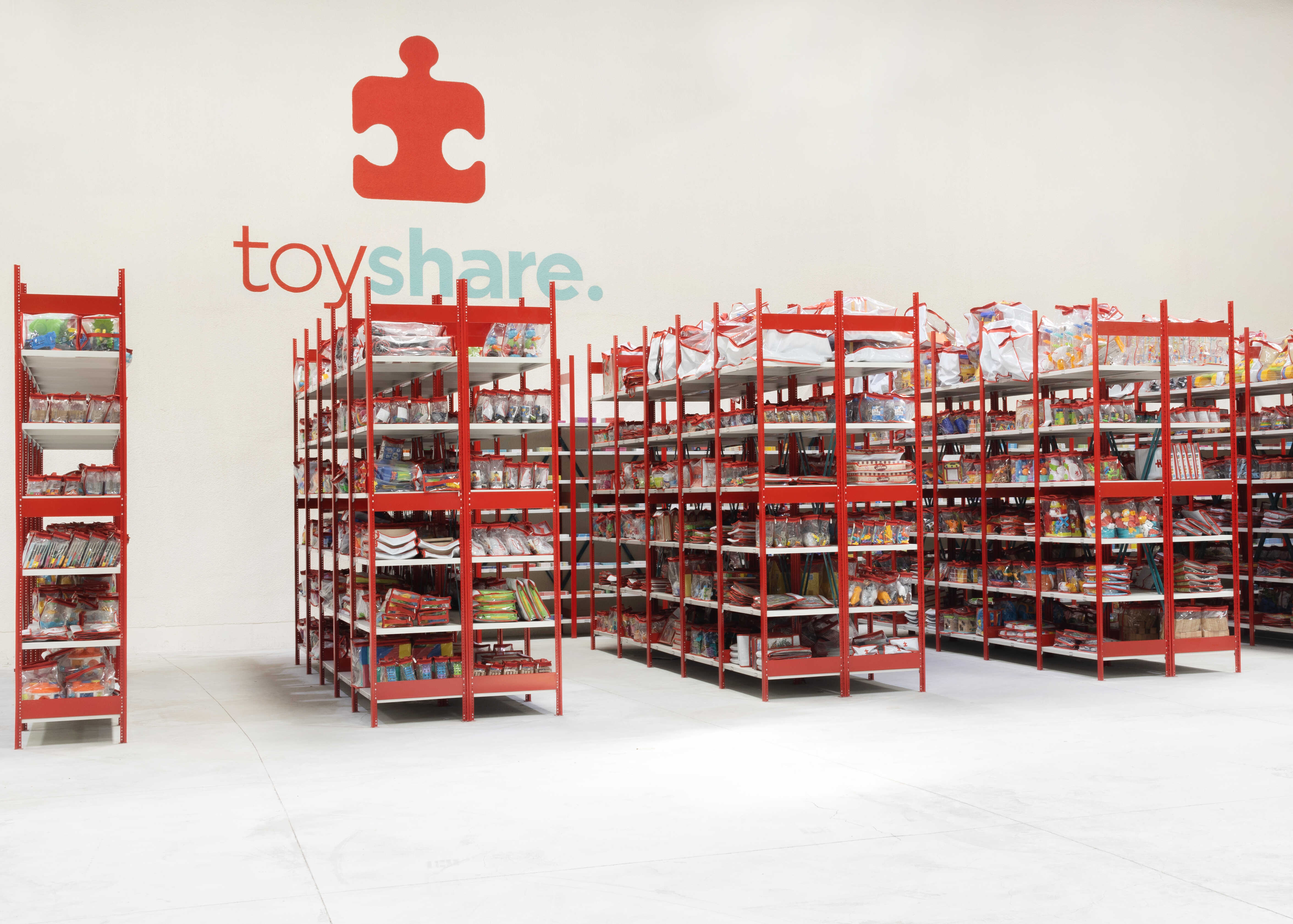 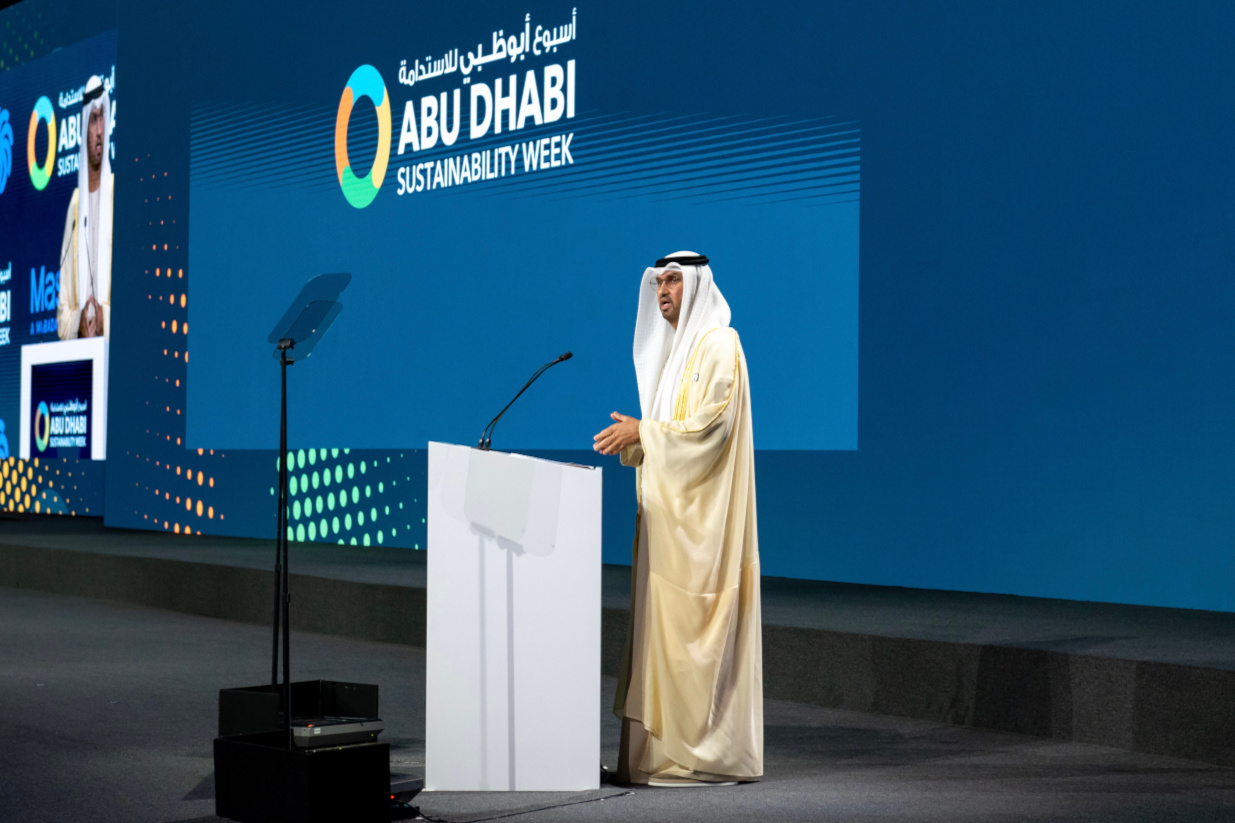 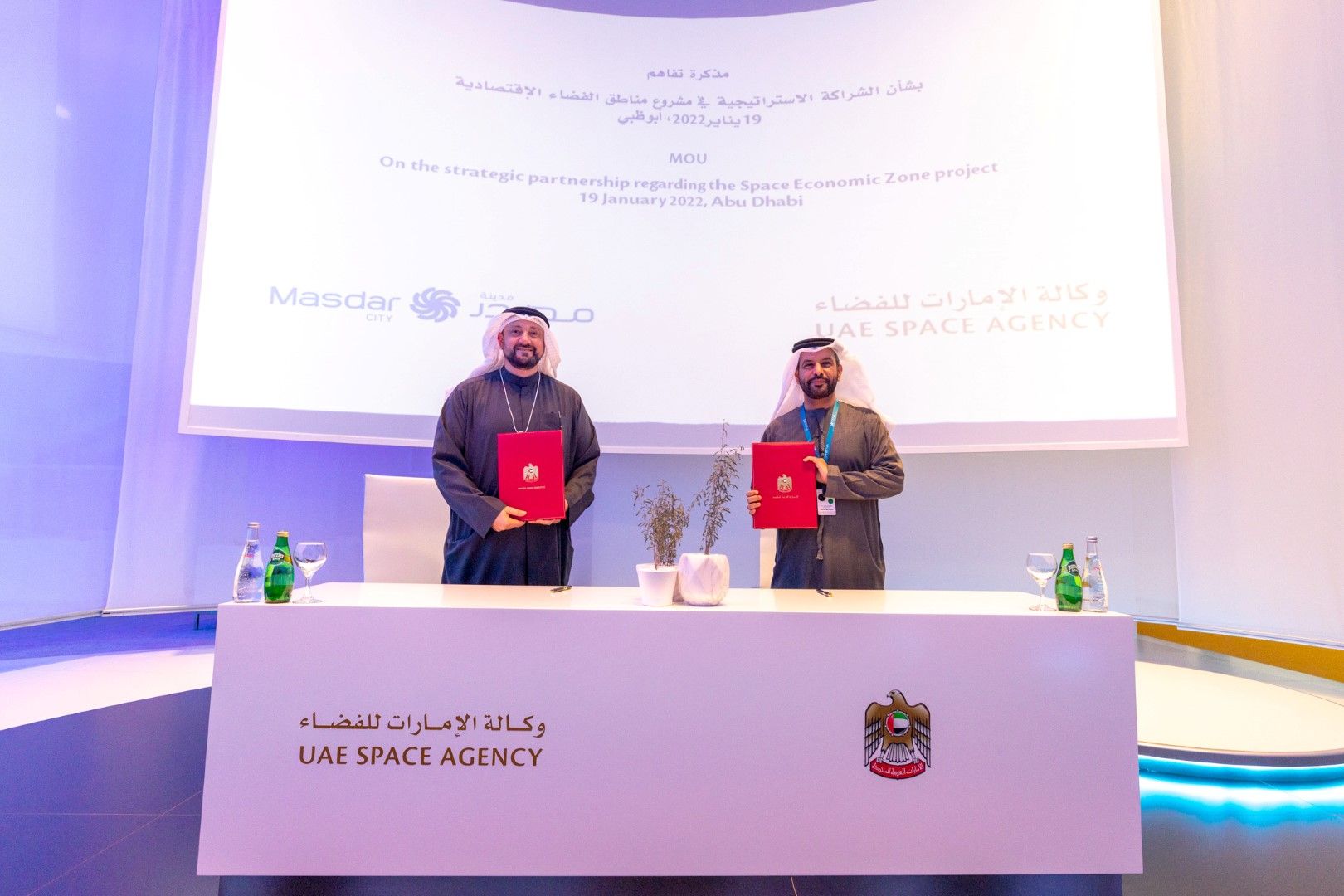 Running from 13-17 February, the show will be the global sector’s undisputed transformation powerbroker, where major global challenges, trends and change drivers will be examined, including e-commerce; technology, sustainability and disruptive cellular agriculture bio-innovation 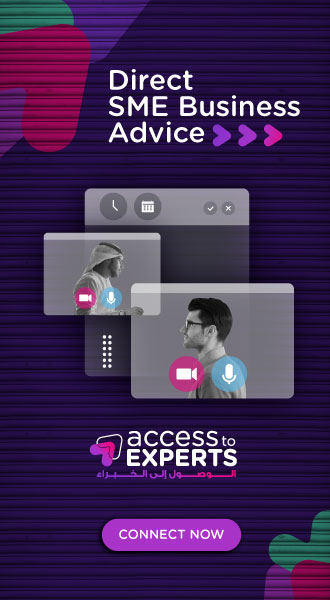