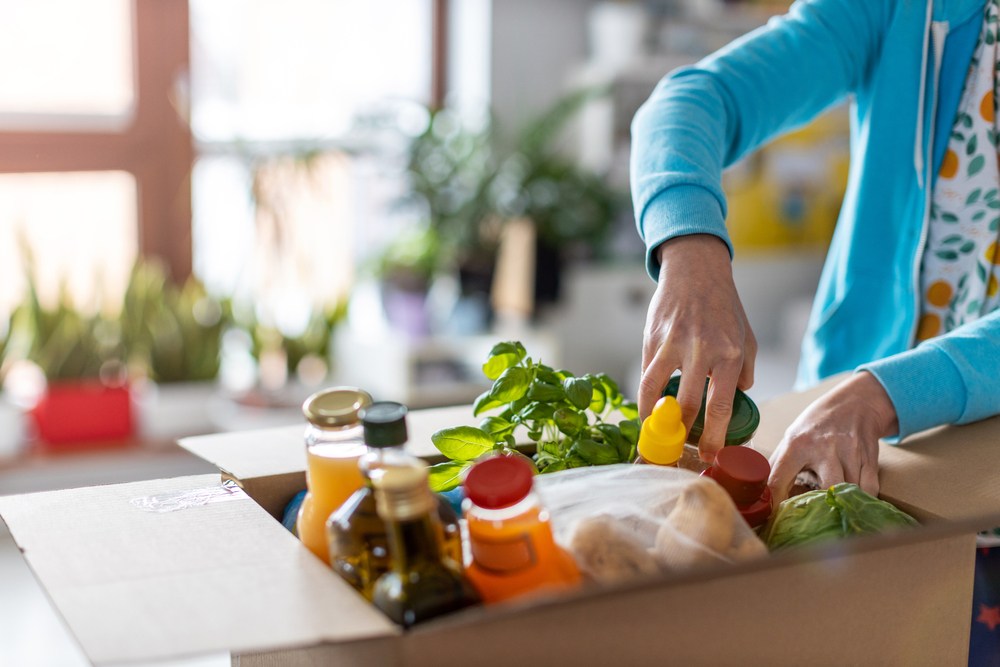 Wamda and Dubai Angel Investors co-led the funding round, with participation from MENA-focused angel investors.

YallaMarket, a UAE-based e-grocery platform, has raised $2.3 million in a pre-Seed round of funding, Wamda announced.

The round was co-led by Wamda itself, as well as Dubai Angel Investors, with participation from some MENA-focused angel investors. The investment will be used to continue YallaMarket’s growth in the UAE with plans to open 100 new dark stores in Dubai and Abu Dhabi as well as expand to Qatar next year.

“We plan to use the majority of our newly secured funding to boost our growth. The MENA region is actively developing: Expo is taking place in the Emirates this year, and Qatar is hosting the FIFA World Cup in 2022. Our goal is to cover as much territory by on-demand fast delivery as possible,” said Leo Dovbenko, co-founder and CEO of YallaMarket.

He started the company in April of 2021 with his partner Stanislav Seleznev. Currently operational in Dubai, in the JLT, Business Bay and JVC areas of the city, YallaMarket relies on an infrastructure of dark stores and warehouses that are strategically located in densely populated areas in order to offer such a speedy service. Its dark stores cater to smaller areas compared to other q-commerce operators and relies on pedestrianised routes for delivery, using e-scooters and bicycles instead of motorbikes.

“Over the past few years, it has become clear that the dark-store model is supposed to replace classic convenience stores. It's a new retail revolution,” said Dovbenko. “Quick commerce is the new way of serving customers, it’s much more convenient for customers to press three buttons and get their order delivered in 10 minutes, [rather] than standing in line.”

While other q-commerce startups around the world are experimenting with robots and technology to enable faster delivery, YallaMarket’s model relies mostly on the set up of its warehouses and a “special way of storing goods” that enables high picking speed, Wamda explained. Its pickers can collect the items for an order in just three minutes, each item taking roughly 15 seconds. Pickers can fulfil up to 20 orders per hour.

YallaMarket offers 3000 SKUs which are updated weekly according to customer purchasing trends. These products are purchased directly from brands or through distributors, enabling YallaMarket to make a margin on each item. The average order is worth Dh50, typically with nine items and the top-selling categories are fruits, dairy and drinks. The quicker a picker can put an order together, the more orders he can fulfil in a day. The same goes for the courier, who delivers several orders per ride. Instead of relying on third party logistics, YallaMarket has its own team of delivery couriers, some on bicycles, some on e-scooters and some on foot – another way the company keeps its costs down and ensures speedy delivery. 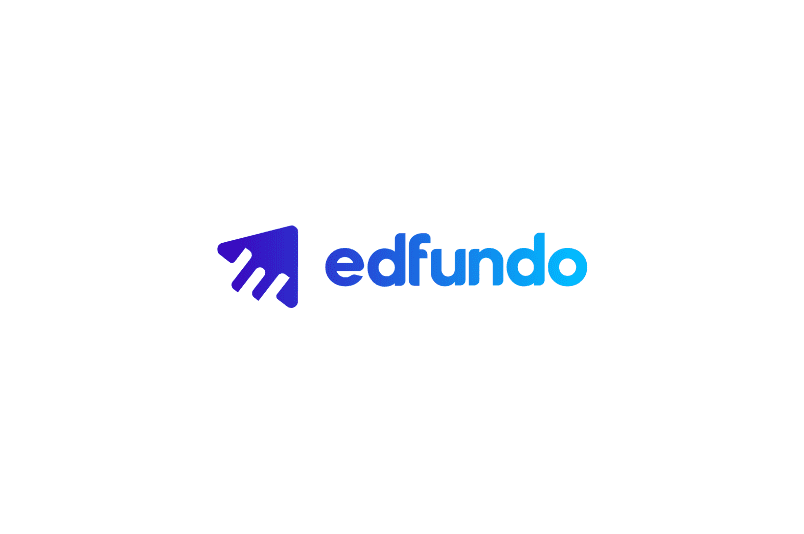 Edfundo, child financial literacy startup, raises $400,000 in Pre-Seed ahead of $1.5 million Seed round 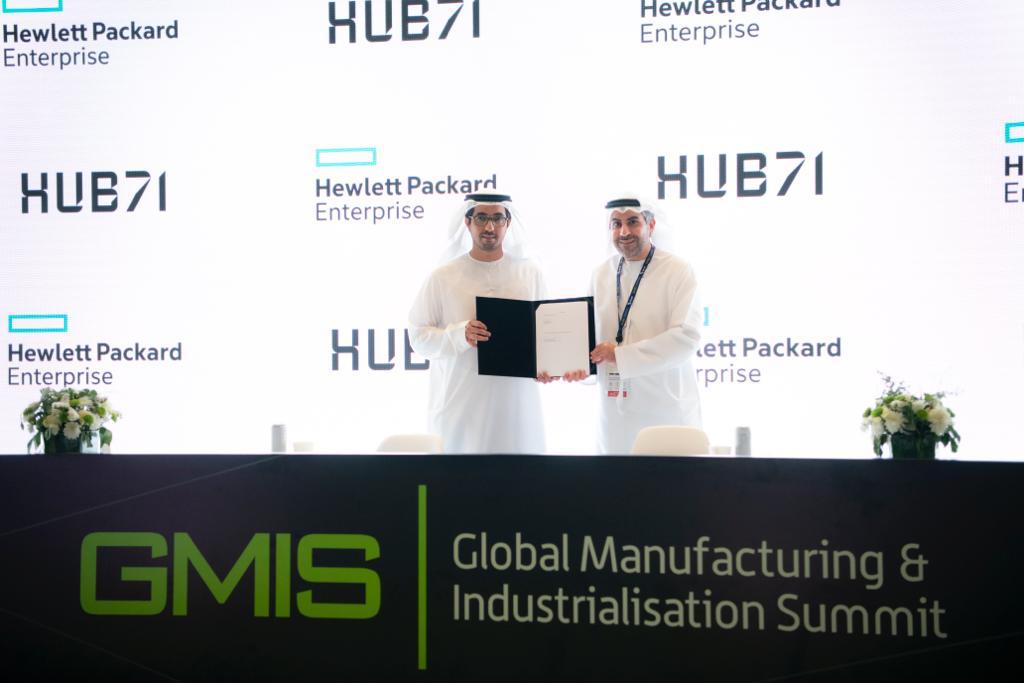 Startup founders will benefit from direct access to HPE’s experts, mentorship and opportunities to further develop technologies in collaboration with the global edge-to-cloud company. 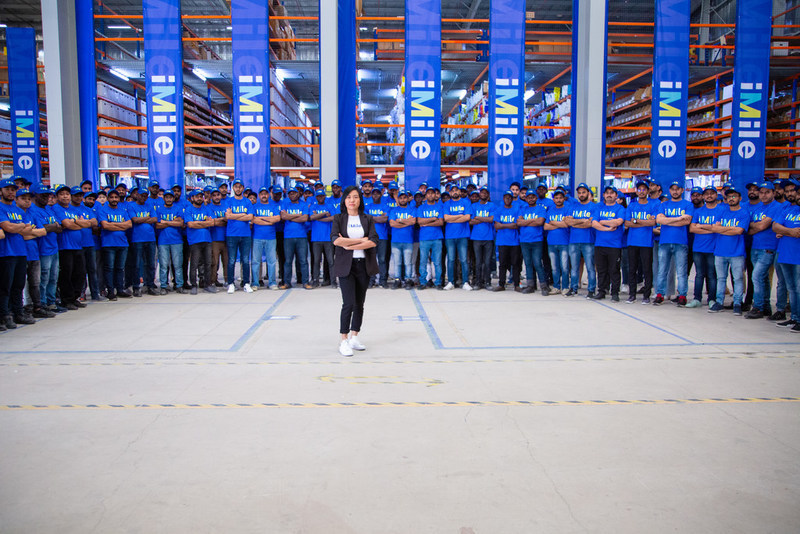 The Dubai-based delivery company plans to invest in its in-house technology to improve the performance and excellence of its services, along with plans to expand throughout the GCC, North Africa and Latin America