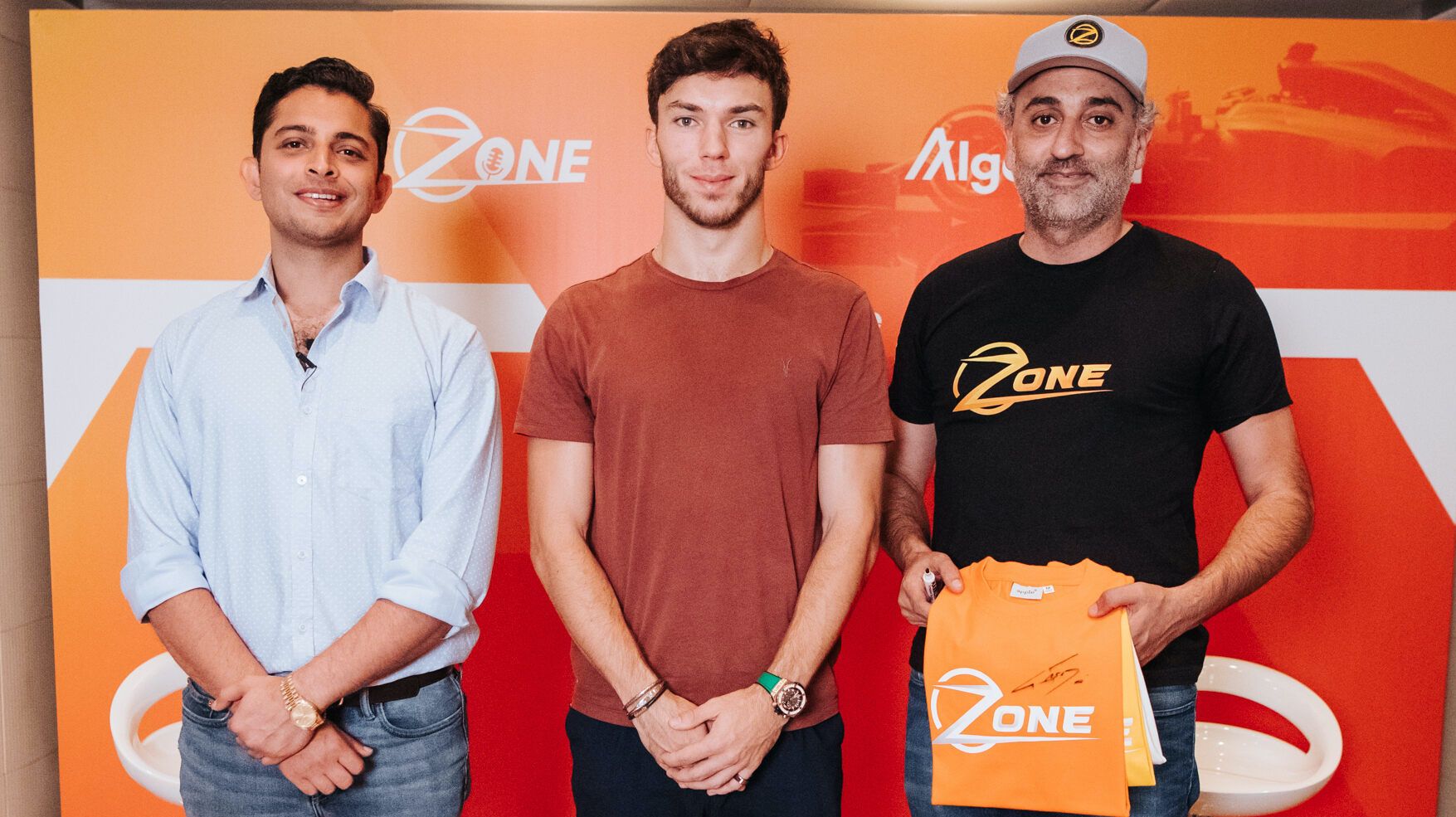 This funding round brings the total amount raised by Zone to date to $4.35 million.

Zone, the first GameFi ecosystem on the Algorand blockchain that combines on-chain gaming challenges, yield farming and NFTs to create a free-to-play and play-to-earn ecosystem, recently raised $2.35 million in another private funding round with its upcoming public IDO (initial DEX offering) scheduled for 15th January, Wamda has reported.

“We see Zone as proof that Algorand is the future of GameFi. The market now has a GameFi ecosystem that supports everything from Web2/Web3 games, gaming guilds, upgradable NFTs to fantasy sports, all without very high gas fees that discourage user adoption,” said Zone founder Adi K Mishra. “Institutional investors can see where the market is shifting, and this proves that.”

While preparing for the IDO, Zone has been quick to onboard advisors Sebastien Borget, co-founder & COO of The Sandbox, and John Linden, CEO of Mythical Games.

“We have been building this play-to-earn space with Zone and it has been really exciting to work with the Algorand Foundation and our advisors to bring this out to the community,” said Adi.

Zone has been on the Algorand testnet since November with blitz chess on its platform. The testnet allows users to challenge their friends in a chess match with ALGO, completely on-chain, giving them a taste of what’s to come.

“Zone will allow users to challenge their friends with ZONE/ALGO tokens in games such as Chess, Clash Royale, League of Legends, DOTA 2, etc.,” said Mishra. “We know the community has patiently waited for ZONE and we are grateful for their support.”