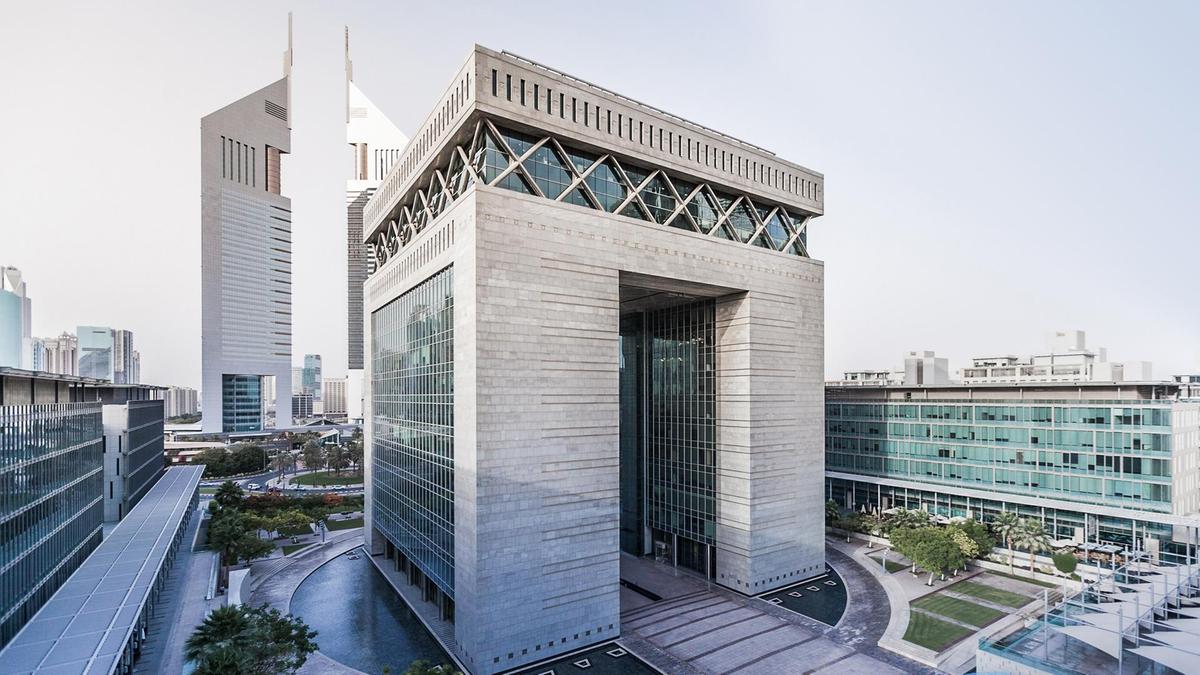 The DFSA advised that SPACs "should find and acquire a target company within 2 years" or be delisted.

Following the growing popularity of Special Purpose Acquisition Companies (SPACs) as the preferred method of going public for many notable scaleups, like Anghami and swvl, the UAE is now proceeding to regulate this growing financial phenomenon.

SPACs are blank-cheque shell companies that offer no commercial operations, created only to merge or acquire companies to then take them public.

Today, the Dubai Financial Services Authority (DFSA) revealed some general information about it's approach to listing SPACs in the DIFC via a new Markets Brief. This follows the announcement earlier this month when the Abu Dhabi Securities Exchange (ADX) and Abu Dhabi’s Department of Economic Development (DED) submitted a proposal to the Securities and Commodities Authority (SCA) for the introduction of a Special Purpose Acquisition Company (SPAC) regulatory framework, the first of its kind in the region.

Among the DFSA's newly disclosed information, it highlighted the time frame SPACs have to merge or acquire a business that it intends to raise public funds for.

"SPACs should find and acquire a target company within 2 years of the date of the prospectus," DFSA's Market Brief noted. "We may consider permitting the SPAC’s operational life to be extended by another 12 months, subject to shareholder approval. At the end of a SPAC’s operational life, if a SPAC has not managed to complete an acquisition, ring-fenced proceeds should be returned to shareholders. In this scenario, a SPAC would be likely to be a cash shell. In such circumstances, we would expect it to apply to have its listing cancelled."

The Market Brief covers many of the general implications surrounding SPACs, with the DFSA noting that it "may consider introducing a more detailed rules-based framework in the future."

You can find the full details here.