Dubai Chamber of Commerce to be restructured into 3 new entities 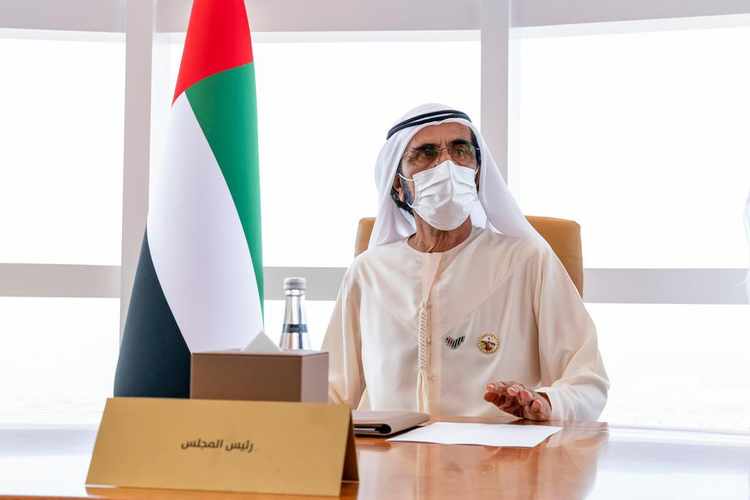 His Highness Sheikh Mohammed bin Rashid Al Maktoum, Vice President and Prime Minister of UAE and Ruler of Dubai, approved several new Dubai Council resolutions at a Council meeting he chaired on Tuesday aimed at accelerating the city’s growth in its new phase of development.

The resolutions include a complete restructuring of the Government of Dubai, formation of three chambers of commerce that will support international trade and the digital economy and a five-year plan to increase Dubai’s foreign trade from AED 1.4 trillion to AED 2 trillion.

The Council announced a complete restructuring of the Government of Dubai to facilitate the city’s ambitious plans and support its progress for the next phase of development.

The new chambers will be the key drivers in establishing new sectors in the city and raising Dubai’s role in global trade.

Sheikh Mohammed bin Rashid Al Maktoum announced, "We will form three new chambers of commerce in Dubai, which will include the Chamber of International Trade that will work to support the interests of international companies based in Dubai, and the Chamber of Digital Economy that will seek to leverage technological trends of the future to promote growth and innovation."

A higher committee, led by Abdulaziz Al Ghurair, will be formed with the three chairmen to develop a new strategic plan for the three chambers. The Dubai Chamber of International Trade will represent and support the interests of local companies with international presence and international companies based in Dubai. The new chamber aims to expand Dubai’s foreign trade and boost its status as an international business hub. It will support Dubai’s vision in expanding to new global markets, growing economic partnerships and supporting local companies in achieving global success, while attracting talent and investors from all over the world to fulfill their dreams in Dubai.

Members of the Dubai Chamber of International Trade will include businessmen, entrepreneurs and investors.

The Dubai Chamber of Digital Economy is tasked with launching projects and developing studies on the new future economy, as part of efforts to build the world’s best digital infrastructure and transform Dubai into an international technology hub.

With the objective of promoting the interests of technology companies and advancing the role of the digital economy in the emirate, the new chamber will build a network of relationships with local and international tech entrepreneurs and investment funds. It will also help draft legislations in Dubai and the UAE to create an attractive environment that advances the digital economy.

Members of the chamber will include technology entrepreneurs and investors.

The new structure is part of broader efforts to grow the UAE’s digital economy and establish productive global partnerships, as well as boost the growth prospects of international companies based in Dubai.

During the meeting, the Council approved a five-year foreign trade plan for Dubai, as part of efforts to consolidate the key sector’s role as a major driver of Dubai’s economy.

Sheikh Mohammed bin Rashid Al Maktoum further said, "We approved a new global trade map for Dubai that establishes routes to over 400 cities around the world, and we aim to expand this network to 200 additional cities to reinforce the UAE’s pivotal role as an international business hub."

He added, "We adopted a five-year plan to increase Dubai’s foreign trade from AED 1.4 trillion to AED 2 trillion. We have deployed all the resources necessary to implement our plan."

New plans and procedures will be created to support Dubai’s trade and further enhance the attractiveness of its business environment. The five-year plan will boost Dubai’s status as an international business hub, with a special foreign trade focus on high-growth markets including Latin America, Africa and Asia.

The plan will also drive the future growth of Dubai’s foreign trade and create competitive investment benefits and facilities for businesses. 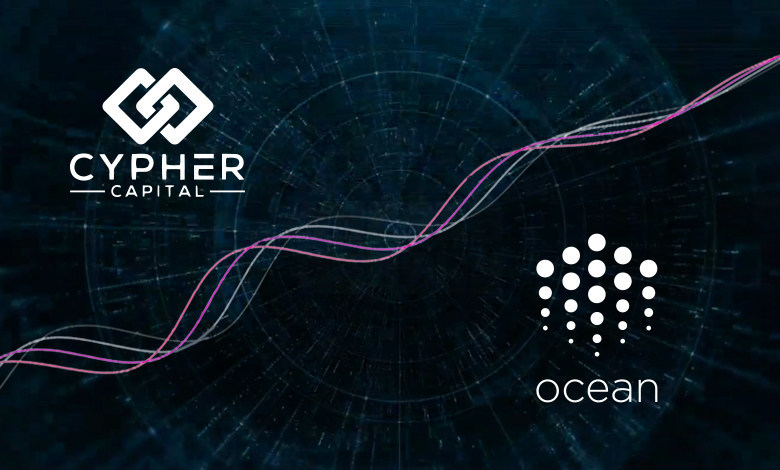 Motoboy prioritises employee wellbeing, offering its riders a fixed income, visa and medical insurance, with the option of permanent and part-time employment.