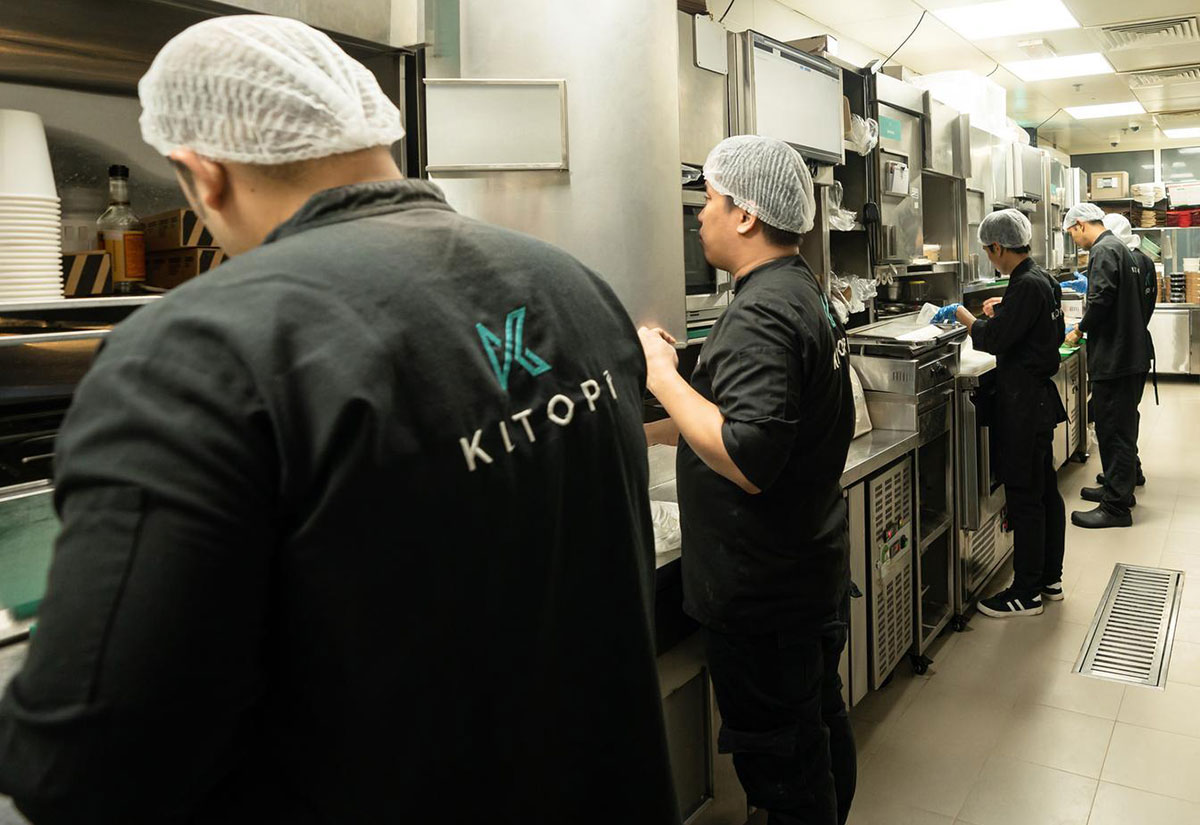 Kitopi has invested in multiple leading regional brands, including Cloud Restaurants, Leap Nation, Right Bite, Under500, and Ichiban, marking its next phase of growth

Kitopi, the UAE-based cloud kitchen platform, announced today that it has invested in multiple regional F&B groups as part of its next phase of growth.

Following its $415 million Series C funding round back in July, the next phase of Kitopi’s growth strategy will involve growing a network of the best local, regional and international brands that have synergy with Kitopi’s operating platform. Kitopi has begun its initial investment in five major F&B groups namely: Cloud Restaurants (famous for Go! Greek and Go! Healthy), Leap Nation (famous for Tawook Nation and Luca), Right Bite, Under500, and Ichiban, a sushi delicacies chain.

The new strategy will allow brands to leverage Kitopi’s proprietary technology and infrastructure to grow at an accelerated pace while preserving the customer experience.

Commenting on the new direction, Kitopi co-founder and CEO Mohamad Ballout said: “As part of our ongoing mission to satisfy the world’s appetite, Kitopi strives to not only expand our customer reach but provide access to the best brands. Over the past 3.5 years, we have had the privilege to partner with some of the best international, regional and local brands in the F&B space, and working with them has made us see tremendous untapped growth potential. As such, we have decided to invest in such brands as it allows us to help them maximise their potential while supporting the F&B ecosystem with our state-of-the-art tech-powered kitchens.”

The decision to invest in brands has come following Kitopi's conviction that in a post-pandemic world, operating, growing, and scaling brands have become increasingly complex. With Kitopi’s proprietary technology and infrastructure built for scale, Kitopi has become a natural solution for many brand owners. Following Kitopi’s investment, founders of the groups have joined Kitopi to continue growing their respective brands, and Kitopi sees this continued partnership as the best way to accelerate and grow together. With their skills, industry experience, and in-depth understanding of the brands, brand founders and their teams will play an integral role in taking the brands to the next level with Kitopi.

Founded in Dubai, UAE in January 2018, Kitopi is known for its ability to help restaurants and F&B brands scale and expand their reach. With over 3000 employees, Kitopi currently operates 75+ cloud kitchens across the UAE, KSA, Kuwait and Bahrain, and runs its engineering hub in Krakow, Poland and its global customer experience centre in Dubai, UAE.

In the next 24 months, Kitopi will invest up to $1 billion in the best food brands that have synergy with its operating platform. While this marks a key strategy in its next phase of growth, Kitopi will continue to support all brands alongside its portfolio of invested brands.