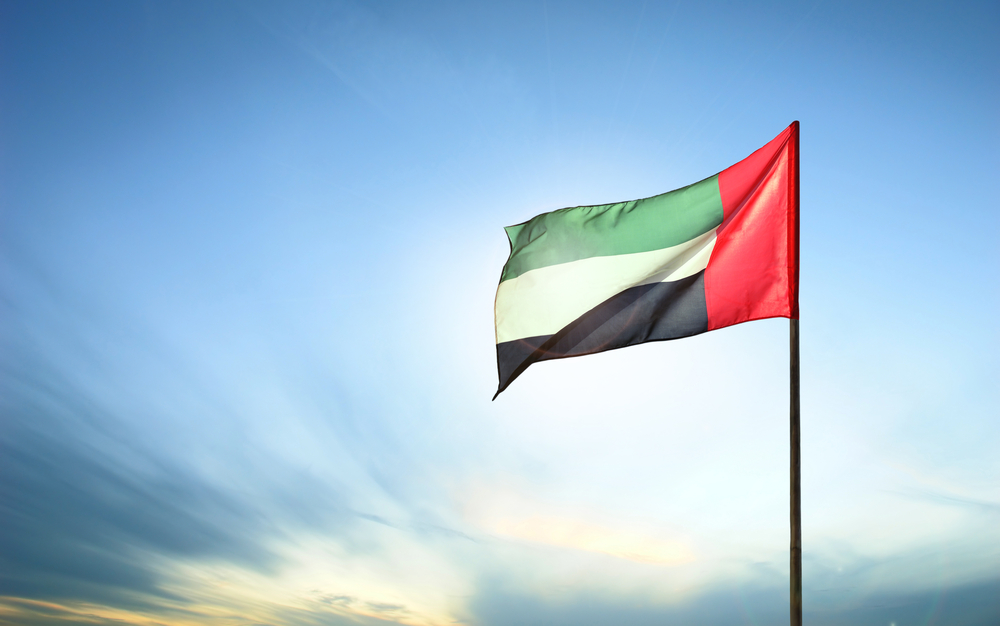 Other changes, such as to the Golden Visa, were also implemented.

The UAE has announced two new visas, a green visa and a freelancer visa, as part of its "Projects of the 50" initiative.

The initiative is a series of developmental and economic projects that will be rolled out throughout September, which aim to accelerate the UAE’s development and consolidate into a comprehensive hub in all sectors and establish its status as an ideal destination for talents and investors, as the nation celebrates its golden jubilee and embarks on the 50 years to come.

Modernisation of visa and work permits

One of the key legislative changes being introduced as part of "Projects of the 50" is a restructuring of the entry and residency system, which is being upgraded to confirm the UAE’s position as an ideal destination for work, investment, entrepreneurship, education and life.

Among the package of new regulations is the introduction of the Green Visa, which expands the self-residency status to investors, entrepreneurs, highly skilled individuals, top students and graduates, and the federal freelancers visa for self-employed workers based in the UAE and overseas in specialised fields such as artificial intelligence, Blockchain and digital currencies.

The new regulations also include expanding the Golden Visa eligibility to include managers, CEOs, specialists in science, engineering, health, education, business management and technology, while the pathway has been smoothed for highly skilled and specialised residents, investors, entrepreneurs, scientists, pioneers, leading students and graduates.

The Freelancers Visa, which is the first federal scheme of its kind, enables self-employers to sponsor themselves.

Other specific regulatory changes include:

The measures have been introduced to enhance the competitiveness and flexibility of the UAE labour market, facilitate sector growth, spur knowledge transfer and skills development, and create greater stability and security for residents.