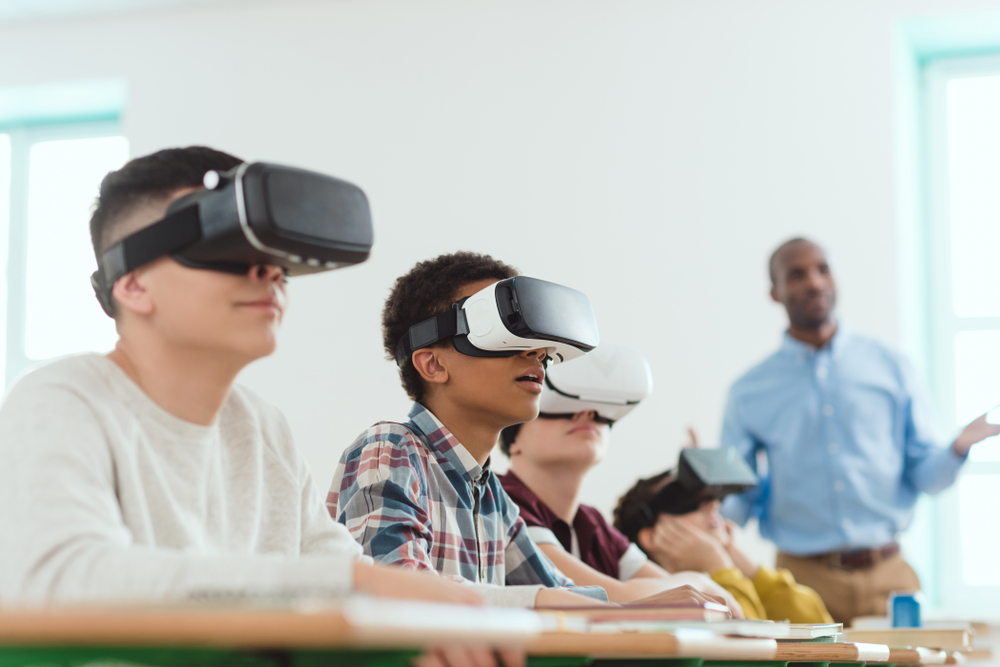 Opinions expressed in this article belong to the author and do not necessarily reflect the views and opinions of this platform.

The education technology (EdTech) sector, at least the modern version of it, has existed ever since personal computers became affordable to the mass public in the 90s.

As a millennial growing up in the 90s and 2000s in the GCC, my earliest memory of EdTech comes from an assisted learning game we were introduced to in IT class during elementary school. While its exact name escapes me, it was set in a medieval fantasy world with knights, talking animals and dragons. As a child enamoured by action-packed anime shows and video games, the allure was irresistible to me and my peers.

The game allowed you to progress through the story by completing language- and math-based puzzles - small challenges that would test your punctuation, spelling, grammar and basic arithmetic skills. As a seven-year-old, these games gave me an outlet to apply the information I’d been learning in school in a fun and exciting manner, knowledge that to many at that age might seem boring or pointless. Some friends and I even sought out this game beyond the confines of school and would play it during house visits. 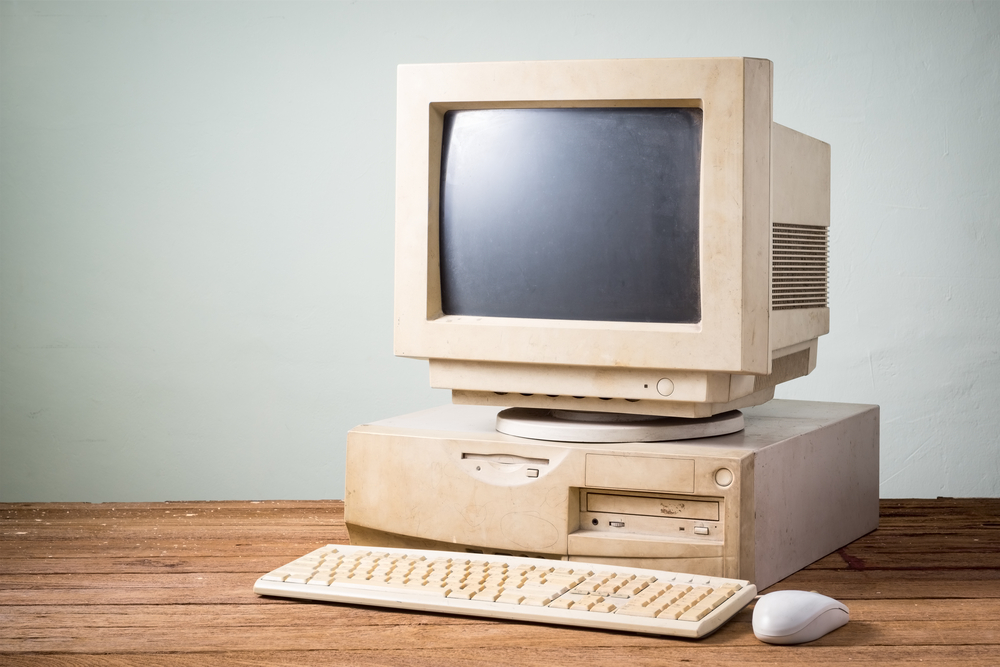 The heydays of CRT monitors and floppy disks

Looking back, I realised that while this game served its purpose well, it was a supplementary product - it aided in my learning, but could not substitute for the teacher or classroom.

Fast-forward to today, over twenty years later, and this same conclusion still applies. Despite the advances in educational technology, these tools are still meant to act as complementary to the core learning experience.

Overall, this tech has become much more ubiquitous and affordable, but has yet to break into the mainstream in the MENA region. This was evident during the COVID-19 pandemic.

The pandemic and the subsequent lockdowns proved extremely challenging for K-12 students. The education sector, like many others, had to jumpstart a digital transformation it was not nearly prepared for: the infrastructure wasn’t there for the most part, a majority of teachers had no prior experience teaching online or using digital education tools, and students suffered from a lack of social interactivity, be it with their teachers or fellow students. All these factors set students behind on their curriculums and learning, putting them at a major disadvantage when progressing further within K-12 and university systems.

For EdTech companies, this crisis proved an opportunity to finally bring the sector into the mainstream, to prove to a traditional education sector that the time for digital transformation is now. Both old and new EdTech solutions stepped in to help, with some more successful than others.

As can be expected, the top prestigious schools were able to equip their staff and students with the best tools in this new and foreign learning configuration. Other schools and regions in the region weren’t as successful, suffering either from bad connectivity, outdated tech or minuscule budgets. While it would be great to imagine that every learning institution in MENA was able to manifest the necessary capital to afford tablets, VR headsets and other learning peripheries, we know the truth is anything but. The result was a stagnating student body that was months if not a couple of years behind their peers in other schools or regions, which set a disastrous precedent for their eventual entry into the job market.

What’s ironic, however, is that despite the presence of all these supposedly ground-breaking tools, even at many prestigious learning institutions, most schools “made only sparing use of emerging technologies like adaptative tutors, open online courses, virtual reality, or artificial intelligence,” notes education expert Justin Reich. “Mostly, schools have adopted two of our oldest digital education technologies: learning management systems and video conferencing.”

To everyone’s shock, it was in fact the likes of Zoom and Microsoft that were the true champions fueling the EdTech sector.

This reality poses a learning opportunity for EdTech firms developing new solutions and adjusting existing ones, as we witnessed utility within education supersede innovation when it came down to the wire. 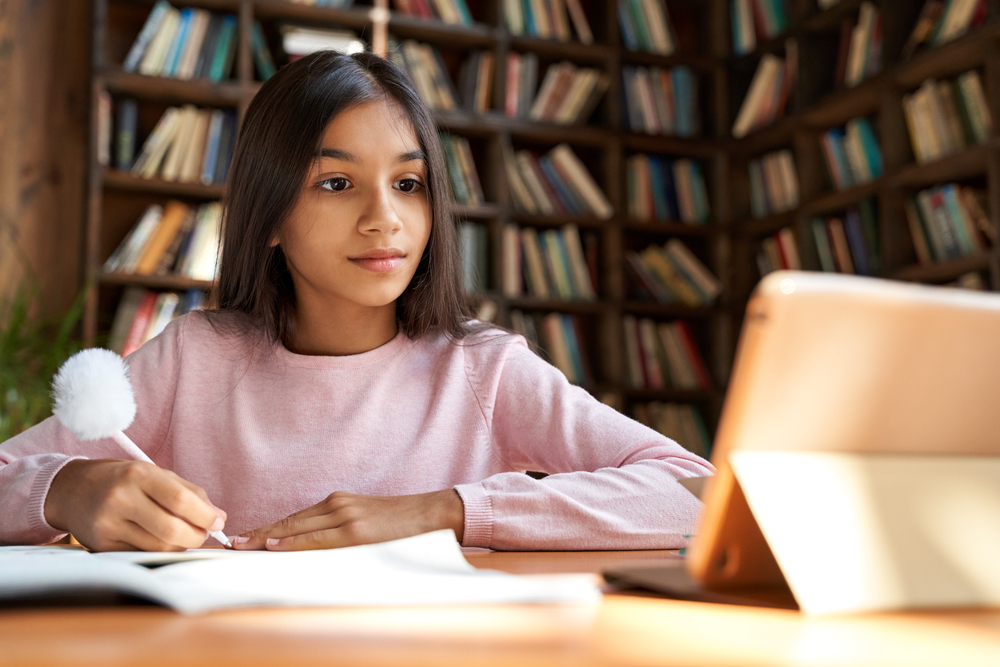 Who could've foreseen that a video conferencing company would become the de facto face of EdTech?

Overall, the takeaway for the EdTech sector is that new solutions need to be inclusive, accessible, affordable, and most importantly effective. The COVID-19 outbreak caused almost 100 million students in MENA region to be out-of-school due to enforced closures—EdTech has the chance to bring them up to speed, and help schools futureproof their curriculums and systems to avoid a repeat of this crisis.

While I’ve spent the majority of this article spotlighting the role and responsibilities of EdTech companies, it’s important to remind that schools have their own homework to do as well. The educational technology sector can only meet them halfway—they need to put in the work on their end as well, be it in upskilling their teachers, allowing for tech solutions and other creative teaching tools within their curriculums, and beyond.

As Reich puts it, “Technology won’t improve our schools, but improving our schools may pave the way for powerful uses of technology.”

And the EdTech sector will thank them for it. 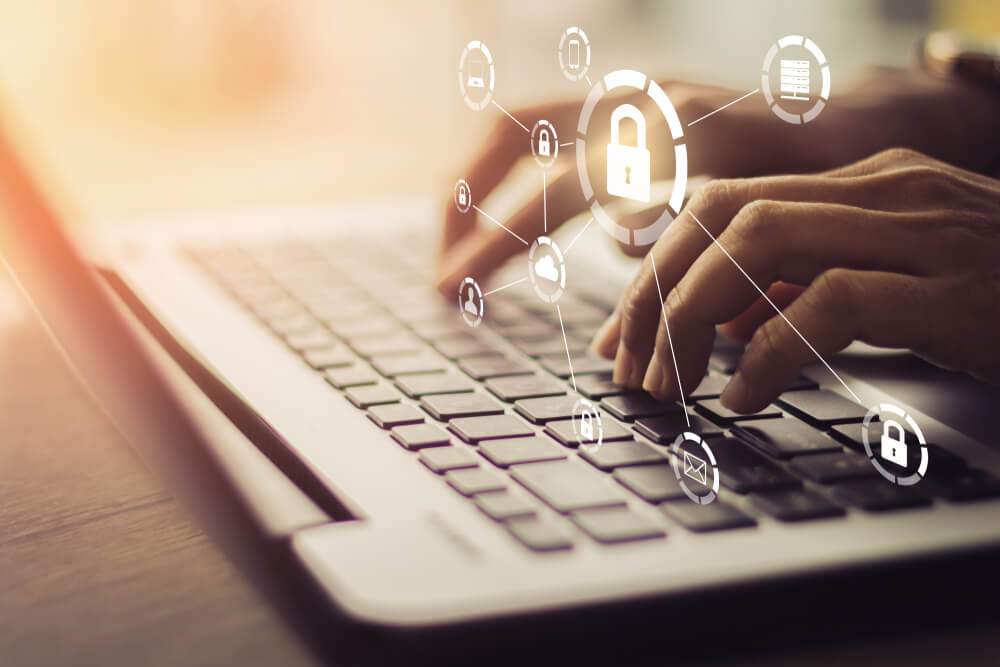 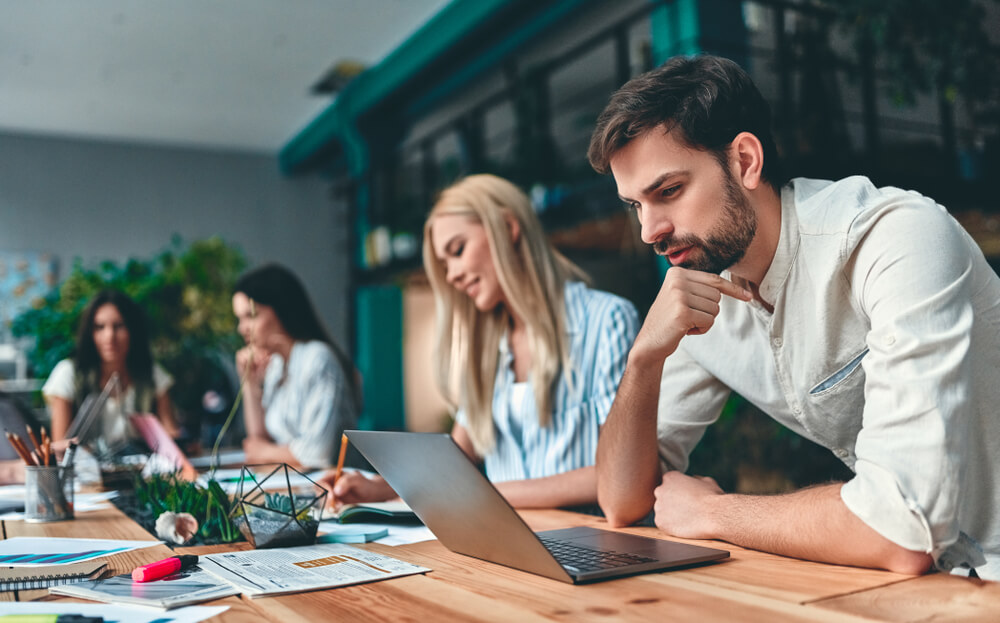 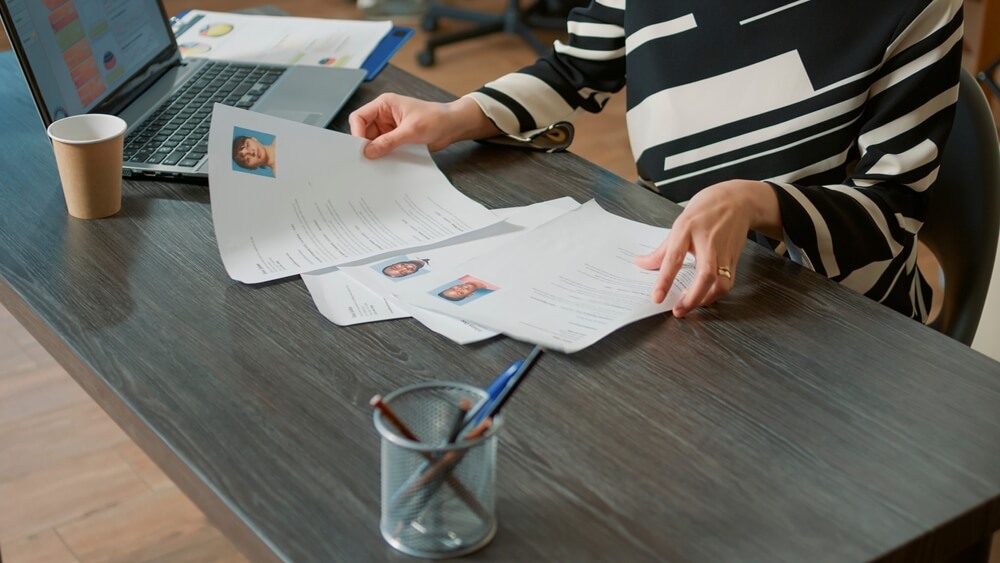 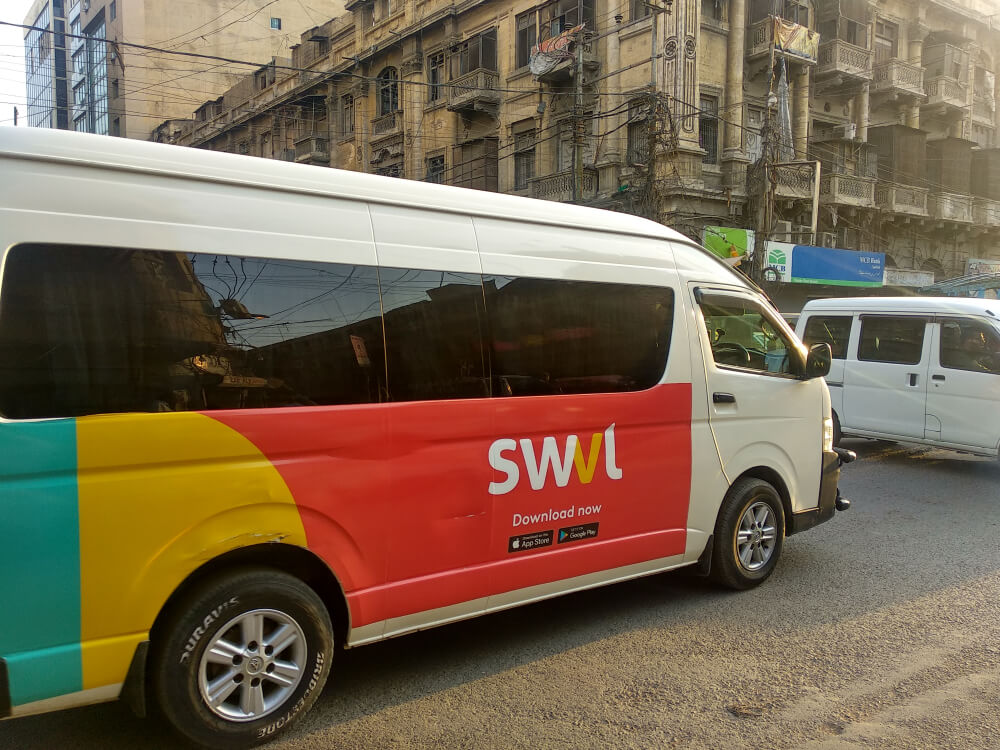 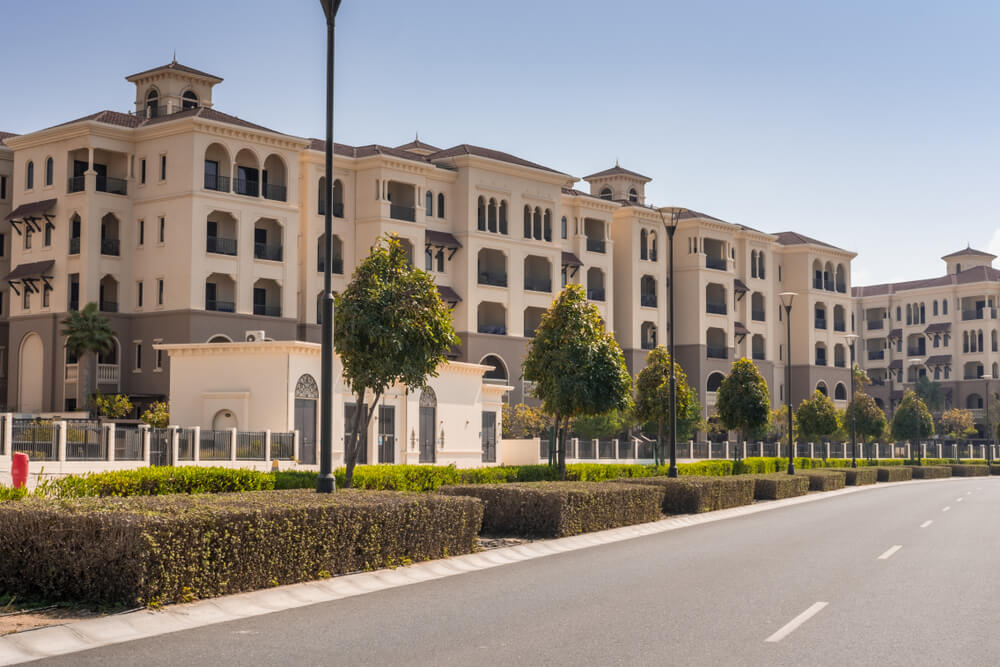 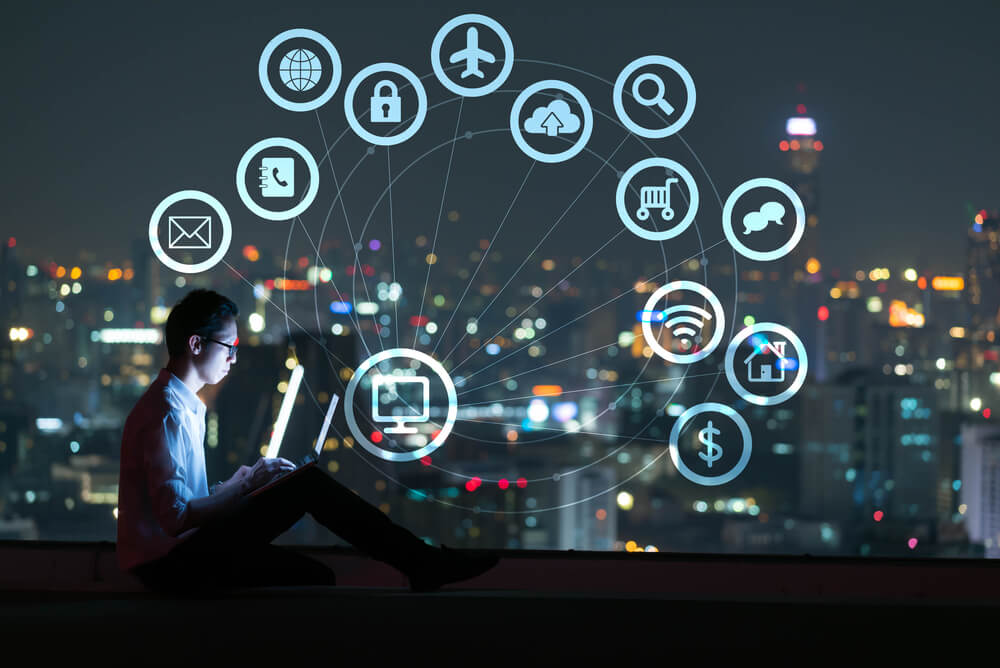 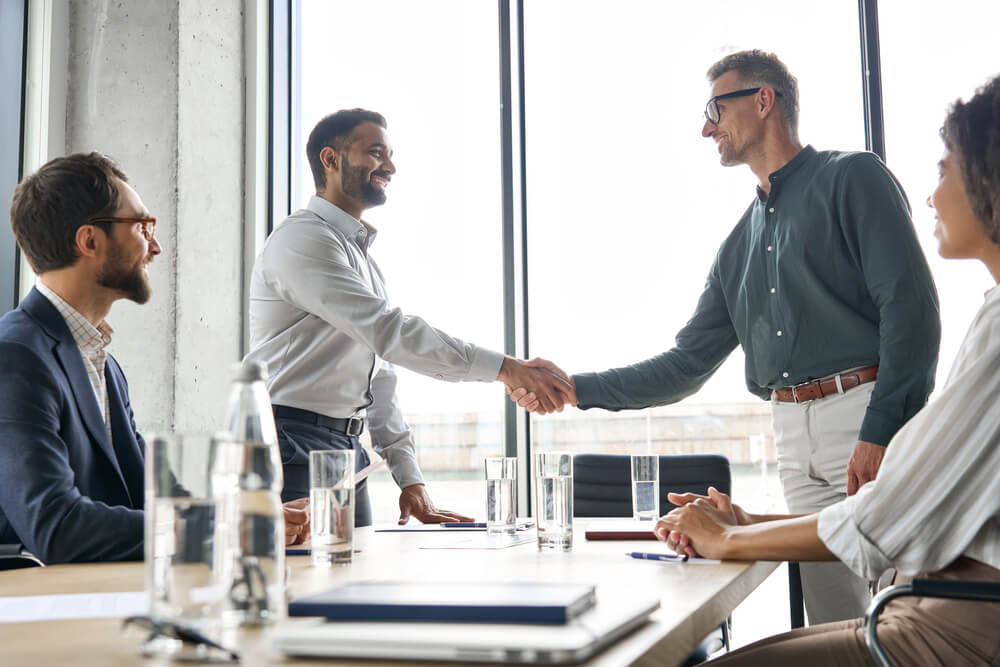 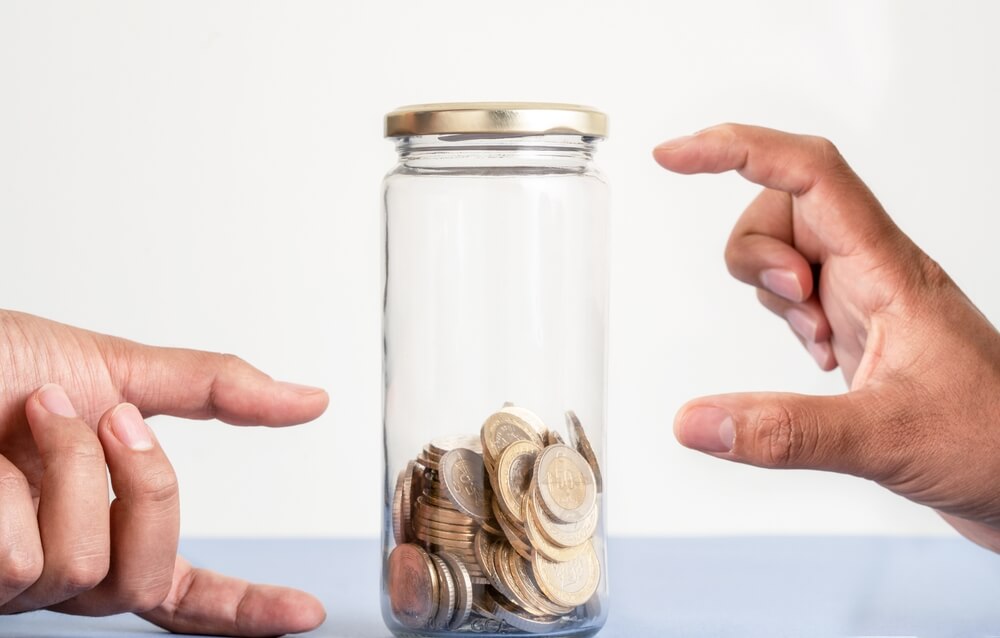 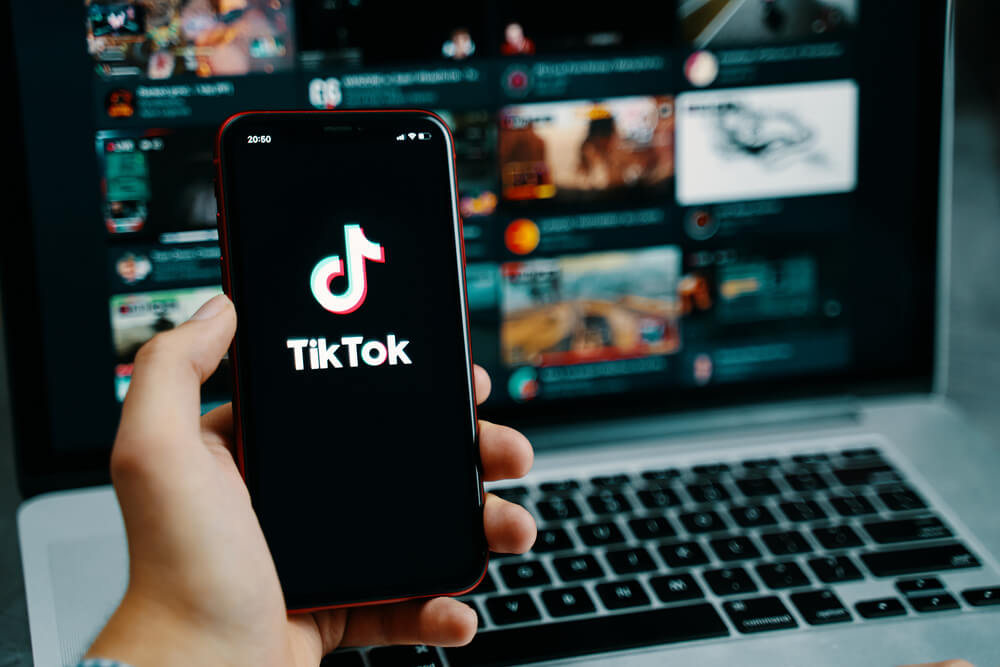