UAE: 10 new commercial sectors to be applicable for 100% foreign ownership 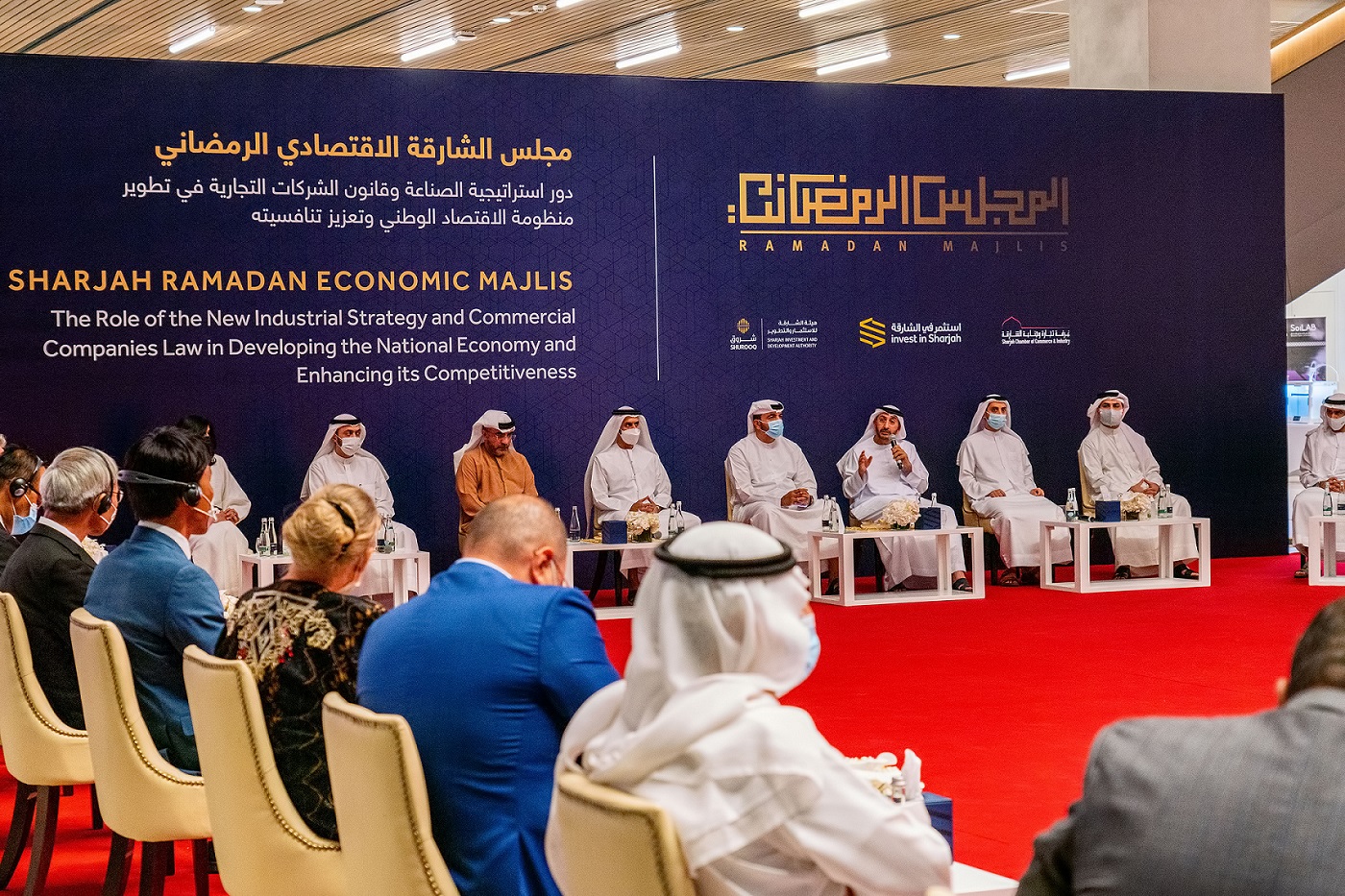 UAE: 10 new commercial sectors to be applicable for 100% foreign ownership

10 new sectors of strategic importance will come under the purview of the updated Commercial Companies Law, which allows 100 percent foreign ownership of onshore companies in the UAE.

Abdulla Al Saleh, Undersecretary of the Ministry of Economy for Foreign Trade and Industry, has revealed that a landmark legislation in the Commercial Companies Law, which allows 100 percent foreign ownership of onshore companies in the UAE, is in its final stages of formation. The legislation will enable investors and businesses in 10 new sectors of strategic importance to come under the purview of the law, and the list sectors and the regulations associated with their entry into the local market will be announced by the UAE Cabinet soon.

Al Saleh added that the cancellation of the national service agent requirement came into force on April 1, affirming that all current and previously licensed businesses in the UAE can amend their statuses according to the new amendments to the commercial companies law.

Abdulla Al Saleh, said: "Legislations that have been issued or those that will be enacted soon seek to increase the country’s competitiveness for both local and international investors, and advance business performance. These legislations are not the outcome of a crisis, but follow a clear vision of the country’s economic future envisioned collaboratively by federal, local, and private sector stakeholders. The future depends primarily on attracting innovative talents who will lay the foundations of economies of the future."

"A comprehensive strategy to attract bright minds from around the region and the world will be announced soon", he added.

Focusing on the execution of The UAE Industrial Strategy "Operation 300bn", which aims to raise the manufacturing sector’s contribution to national GDP to Dh300 billion by 2031, HE Omar Ahmed Suwaina Al Suwaidi, said: "We have held meetings and workshops with our industry partners to identify their challenges and discussed priority sectors under 3 pillars – the UAE’s competitive industries, including the chemical, petrochemical, pharmaceutical, defense and heavy industries; the national food and healthcare security industries; and industries of the future, including space and renewable energy, among others."

"A new industrial law will soon come into force and will be instrumental to promoting a conducive environment for industry in the UAE. We have also tackled financing issues startups face in order to boost their performance. A National Added Value Programme will be launched soon to support national products, enhance their competitiveness and find new markets for them", he added.

Fahad Al Gergawi, CEO, Dubai Investment Development Agency, noted that the UAE is ready to leap into the future by supporting the local economy with advanced modern technology, research, and studies. He remarked that UAE’s approach to attracting talents from across the globe is part of a long-term strategy and is complemented by the nation’s resilient legislative structure which has done particularly well over the past year in staying ahead of the unprecedented commercial and technological changes, both regionally and globally.

For his part, Mohammad Juma Al Musharrkh, CEO of Invest in Sharjah, reaffirmed that businesses and investors looking to enter the UAE’s and Sharjah’s lucrative and fast-growing economy are welcome to receive the expert consultation offered by Invest in Sharjah, and benefit from the integrated business services of the Sharjah Investors Services Center (SAEED).

Najla Al Midfa, CEO of Sharjah Entrepreneurship Center (Sheraa), said: "The unprecedented economic climate in recent times has brought the vital role of entrepreneurs to the forefront. They are transforming challenges into opportunities, developing markets, and boosting competitiveness and the long-term stability of the national economy. It was to support pandemic-hit startups Sheraa pledged a US$1 million-dollar solidarity fund last year."

Abdulaziz Shattaf, Assistant General Director at the Sharjah Chamber of Commerce and Industry, Members Services Sector and Director of Sharjah Exports Development Center (SEDC), stated that the industrial sector in Sharjah is one of the biggest and most lucrative sectors in the UAE and the region, and home to 2,300 factories operating across various industrial sectors such as agricultural products and electronic devices.

He highlighted that the SCCI launched a number initiatives and programs in support of the sector’s growth, including the "Sadder" export fund which was launched its Sharjah Exports Development Center (SEDC) the beginning of this year with an early-stage budget of AED 10 million, aimed at investing, growing and fostering Sharjah’s export operations, as well as paving the way for investments in new markets, and reduce risks for exporters through credit protection.

Shattaf added that the fund's budget is planned to reach AED 60 million during the next five years.